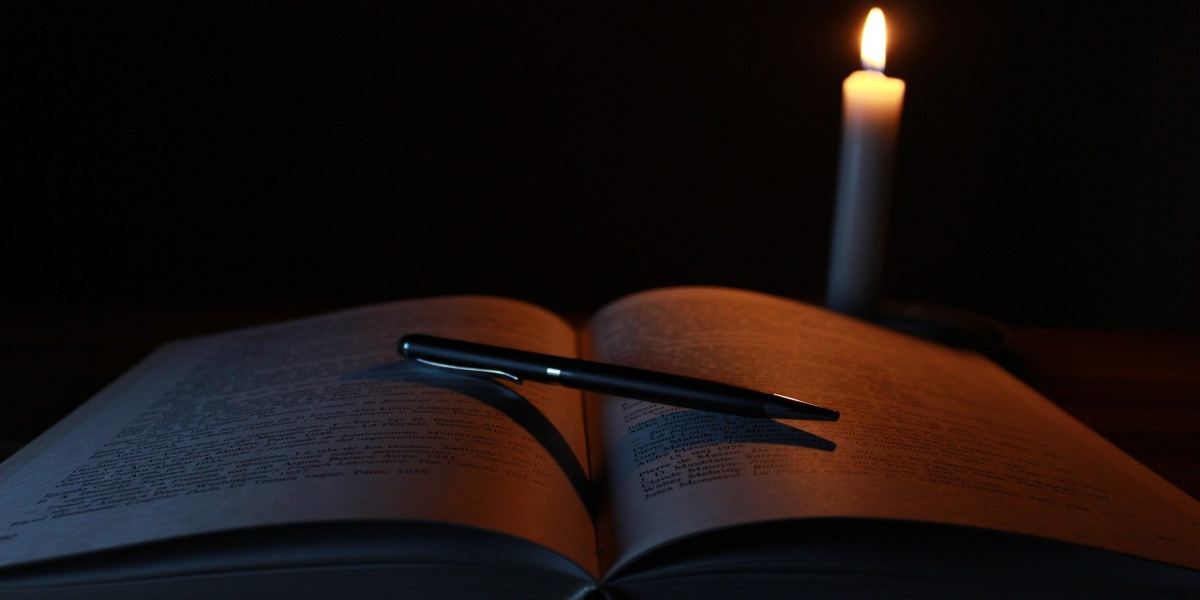 In an unsurprising move, the top 100 Ethereum holders have been reported to accumulate even more ETH tokens, likely because of the belief that the crypto-asset is massively undervalued, compared to its uses and potential. In the short term, the price seems to be going down. However, the largest stakeholders seem optimistic about mid to long term scenarios.

The top 100 holders of #Ethereum are once again beginning to accumulate higher percentages of the total token supply, in spite of the ongoing consolidation that has been occurring for the past couple of weeks. Generally, when this kind of accumulation starts to mount, it’s a pic.twitter.com/Rr5C8vuE97— Santiment (@santimentfeed) March 4, 2020

These statistics were released by Santiment network and are highly encouraging for Ethereum hodlers and traders. The consolidation of Ethereum by top accounts is a bullish signal, despite the current setbacks.

Into The Block Ethereum Statistics

These findings are further supplemented by Into The Block data, which shows that 43.3% of the total accounts are in green and making money, 6.3% are at break even and 50.5% are in loss. The accounts at loss can rapidly shift to green, with a modest rise in price of the prominent crypto asset.

The accumulation by top accounts is at 39.9%, a significant percentage. The measure is derived from accounts, which hold 0.1-1% of the circulating supply.

Ethereum price is showing bearish tendency hovering at $226. The day’s low has been $220 and high at $228. If Ethereum clear upwards, next significant resistance lies at $235, $247 and $260. Currently, most technical indicators are signalling sell signal.

Looking Forward To The Future

It is without doubt that major developments are happening on the Ethereum blockchain. DeFi recently crossed the $ 1B psychological mark, but has recently dropped to $ 960M. Chainlink and DeFi Money Market (DMM) launched the high yield market to allow real world assets to be used as collateral for crypto loans and represented as Ethereum digital asset. This is slated to penetrate into $ 17T money which is earning little to no interest.

Ethereum 2.0 will be deployed soon. Aztec protocol will allow smart contracts and transactions to be private soon. Non Fungible Token (NFTs) are being dealt by Enjin Coin (ENJ) and Chiliz (CHZ) through ERC 1155 specific standard which allows easy and efficient minting of NFT tokens. ConsenSys and EY announced enterprise-targeted Baseline protocol on Ethereum, thats backed by software giant Microsoft. The future scenario seems very favorable and bullish for Ethereum, which is what the long term hodlers also seem to believe.

Arbitrum One publicly deployed it's beta version of the Ethereum L2 scaling solution onto mainnet on Sep 01. This is …