Ripple’s XRP SKYROCKETS past $1 – Can you still Buy in? 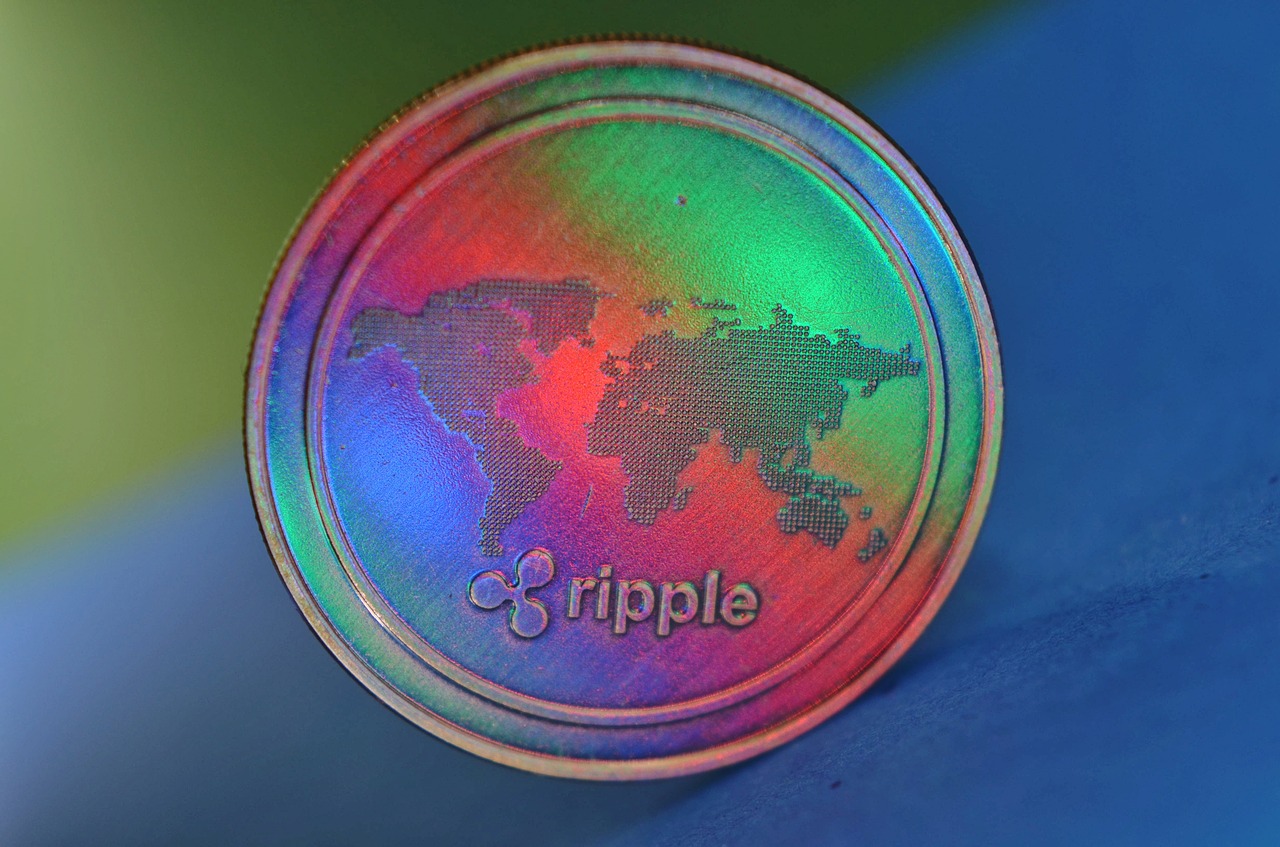 Other than having a centralization debacle, Ripple’s XRP is known to always being “late to the party”. While the crypto market shot high in the past year, XRP was lagging behind, mainly due to its fight with the SEC. Now that this lawsuit might end with a settlement, XRP booms and makes 70% in the last 7 days. Is XRP UP and can you still buy XRP or is it too late?

Many Ripple haters keep nagging about the cryptocurrency’s centralization. On the other hand, those same haters are using the Binance exchange, which uses a similarly critiqued blockchain. Good investors understand that we don’t live in a utopic world, and a slight intervention might prove to be a good thing. If we disregard all this debate, one can’t ignore the fact that Ripple was poised for such a boom. In fact, in our previous article, we did predict this exact scenario.

While cryptocurrencies surged in prices in the past year, XRP was hit with an SEC lawsuit. Investors feared the inevitable collapse and dumped the cryptocurrency. Consequently, prices fell back to a low of USD 0.17 which represented a strong support area. This loss of momentum let other similar projects move up in the top 10 market cap list. XRP was always known to be the 3rd largest cryptocurrency by market cap but fell down the list to #8 to be beaten by Cardano, Tether, Polkadot, and Uniswap. Most cryptocurrencies that collapse back in 2018 reached their all-time high prices, except XRP. 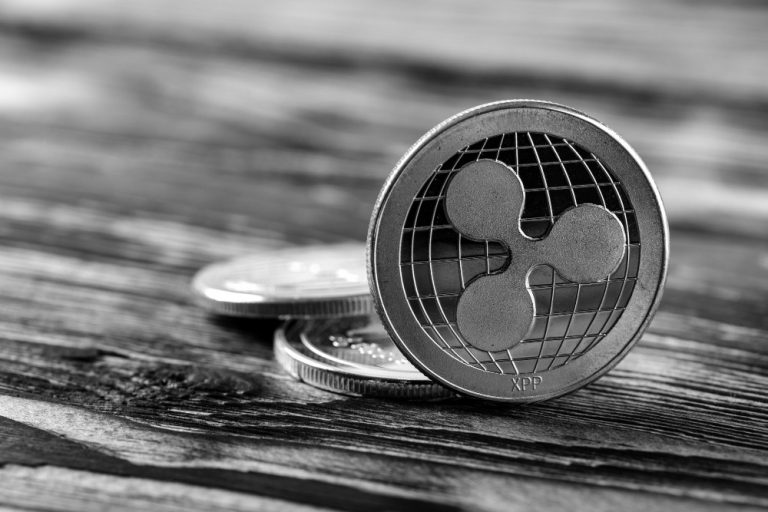 What made prices of XRP UP?

XRP prices managed to break out of their previous consolidation which was between USD 0.50 and SUD 0.60. The price surge comes after Ripple company was granted access to SEC documents relating to cryptocurrencies. This significant win would put Ripple company at an advantage, to better identify loopholes used against her by the SEC. If Ripple manages to correctly identify her token as just “another cryptocurrency” instead of a security, the lawsuit would be dropped. Gaining access to those files is like “peeking at your opponent’s card”, which would definitely give Ripple company the edge to win.

Ripple Price Prediction – Can you still Buy and Profit?

Currently, XRP is retracing after reaching a high of USD 1.1. With a current price of USD 0.90, prices are still expected to go as low as 0.80. High rises are always risky and followed by harsh adjustments. Now let’s talk about positioning, where should you enter and exit? Smart question, check this out.

The current retracement doesn’t mean that the uptrend is over. Prices can still continue upwards. BUT, if prices breach the 50% Fibonacci level and break the psychological price of USD 0.80, then we might say that the uptrend was halted. This would happen within a few days and the general trend would clear out. Now as a strategy, here’s one that you can use:

Ripple company seems on track in handling the SEC lawsuit. With the current crypto bullrun, XRP should be able to reach previous highs. This all depends on how the overall crypto market is doing, and on the specific Ripple company developments. So Ripple investors should always be on the lookout for potential lost momentums that might drag prices downwards again.

2023 Q1 Outlook for XRP is looking GREAT! Where will XRP reach?

How high can XRP reach? Will XRP reach 1$ before March 2023? Let's examine closely in this XRP analysis and … 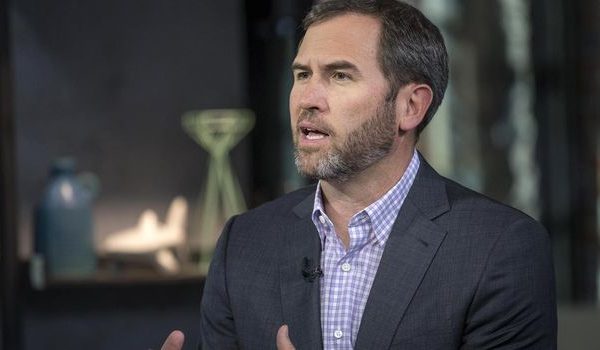 XRP relisted, Ripple CEO optimistic about the Lawsuit…BUY XRP in 2023?