XRP price in BIG TROUBLE – Will the SEC Lawsuit affect the XRP moon? 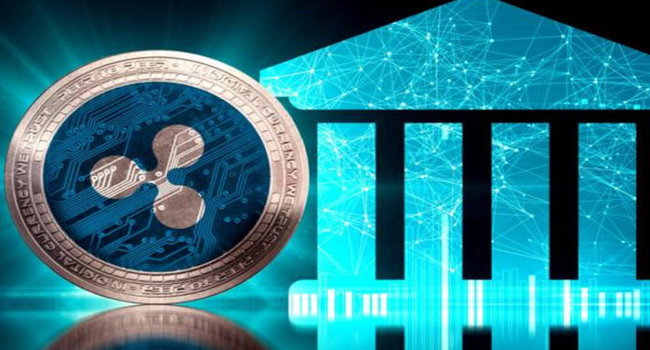 For many, XRP reaching its high of USD 0.78 wasn’t the big awaited milestone. Ripple’s “20K event” was a break of the psychological price of USD 1. Unfortunately, many bad fundamentals came to play, in conjunction with a price adjustment in the whole cryptocurrency market. In this article, we will discuss 3 reasons why XRP is poised for a lower price and an upcoming de-mooning phase.

In a previous article, we did warn traders and investors to beware of a price drop to USD 0.42. We also mentioned a potential rally in prices, where XRP is breaking USD 0.62 in case of a “20k event”. Well, the XRP price did EXACTLY what was predicted, and today is back on its original downtrend.

If the price of XRP manages to break the lower triangle side, we can expect the price to fall all the way to the next support area of USD 42 cents, provided that we have a kind of support from BTC and other cryptos.

Without any further ado, here are 3 REASONS why XRP price is poised for a further decrease in prices:

1- Ripple is being SUED

Yesterday, Ripple CEO Brad Garlinghouse announced that they will be sued by the SEC. This comes as a bombshell, as SEC announced that Ripple is selling “securities” without being licensed to do so.

This of course comes as a shock to many, as Ripple has been operating for YEARS, under the light of the US market without being secretive about anything. It’s not like the company popped up suddenly, rather they’ve been in the spotlight for years…Why this sudden stance towards Ripple?

Ripple’s future will be determined as the final verdict comes in with different scenarios at play:

When the airdrop was first announced, many traders rushed to hold XRP and bought large quantities, to benefit from the airdrop that XRP holders would receive. On December 12, after receiving their tokens, many traders sold their XRP and moved to other coins.

This event was also talked about here at CryptoTicker, where we warned of a heavy selloff post-airdrop:

In the event that the 20k race actually happens, we can then presume another rally for XRP, but this will most certainly come after the current price corrects further due to the XRP selloff that might happen post-Airdrop event today.

At the end of the day, Ripple is still a CENTRALIZED company, with a centralized backing, along with centralized operations. The main purpose of cryptocurrencies at their core is ALL about DECENTRALIZATION. Many centralized cryptocurrency companies tried to exist, and things only ended badly for all the holders of those centralized coins.

We cannot forget the major events of BITCONNECT, a centralized company with high claims about its dead coin. 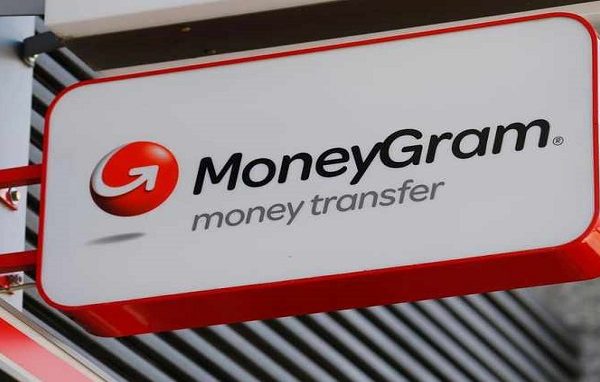 This week was quite the chaotic one for Ripple and the XRP cryptocurrency. Many significant events happened, thus increasing volatility. …

WallStreetBets targets XRP, Prices soar 160% in 7 days – What about the lawsuit?

After the Gamestop incident, DogeCoin was next on the list and made headlines in the cryptomarket, supported by Elon Musk …