What is Royal NFT and How will it Revolutionize the Music Industry?

Music fans access 76% of the music through pirated means. This causes a severe dent in the music industry. Users are resorting to stream-ripping apps to download music illegally. Thus, making the sector ripe for technological innovation. Blockchain introduced the concept of tokenization via NFT, but are we there yet? Not really, until the users are incentivized to support their favorite artists, they would continue doing the same. That’s what the Royal NFT marketplace is going to change for the music industry.

What is Royal NFT?

Royal NFT is an on-chain music platform that allows fans to buy the music rights of their favorite artist. These fans can co-own music and get a share of the revenue in tokenized form. All they need to do is support their artists and these artists share music revenue with fans.

How will the Royal NFT Marketplace revolutionize the music industry?

A typical fan supports his/her favorite artists but isn’t paid for their allegiance. That’s why they do not get motivated to support their artists at a personal level.  The end result is big players like hedge -funds and private equity owning the music industry. The Royal NFT marketplace completely changes that equation. It allows fans to support their artists and get paid in tokens.

Smart contracts built on top of blockchain technology trigger direct transfer of benefits to fans. In this way, it could lead to a massive change in how users consume music. In October, the owner of Royal NFT marketplace DJ Justin Blau gave 50% of the streaming rights of the Worst-Case song to 333 fans. Almost all fans got $3 million distributed equally in NFT tokens which were traded for $600,000 within the first two weeks.

NFTs empowered the music and art sector by tokenizing the art form. As a result, we could see lesser dependency on third parties and more benefits for creators. Royal’s initiative has introduced an evolutionary addition of benefits to what the music and art industry was experiencing this far. The recent $55 million in Series A round funding shows that the ecosystem has geared up to transform the music industry further. 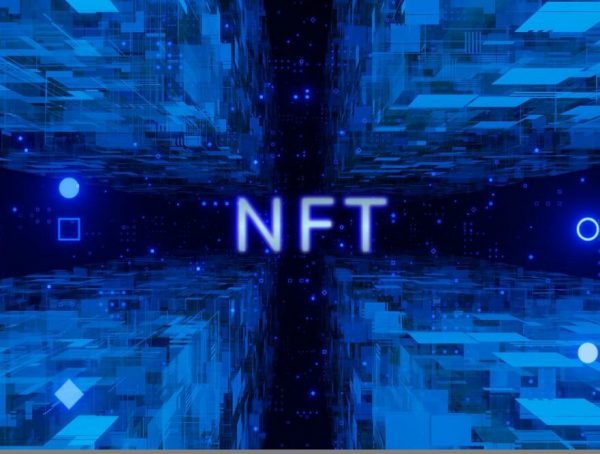 Altcoin Crypto DeFi NFT
What is SuperFarm? The NFT Marketplace