Wall Street adopts cryptos at last. What will this mean for EOS’ future? 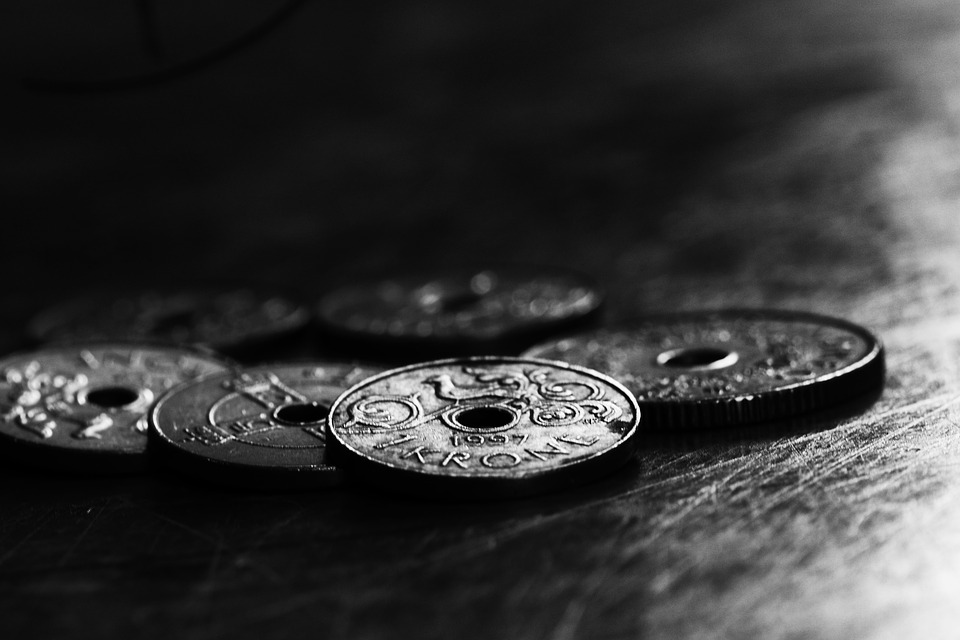 EOS is a platform based on the blockchain technology created to enable the development of fully scalable decentralized apps. Its team includes many of the crypto world stars, and they are making Wall Street accept the fact that cryptocurrencies are here to stay.

As one of the world’s pioneering organizations in the crypto-coin world EOS espouses notions that could very well turn the technology and the financial industries upside down very quickly. Within the blockchain community, EOS is sometimes referred to as the Ethereum killer, and there are reasons why.

EOS maintains that their platform for developing decentralized applications (Dapps) is the most powerful one. They want to get rid of all transaction fees while keeping the network and the technology scalable and flexible enough so that it will support thousands of commercial Dapps and transactions while at the same time enabling the freezing and fixing of effective apps.

It’s also interesting that EOS is not a fully mature coin or token the way Bitcoin or Ethereum are. Their ICO has not been fully completed yet, and it’s still on its last stage.

Let’s have a look at what’s been happening lately to EOS, so we can assess the way in which these latest developments can enhance (or not) the EOS cryptocurrency performance.

EOS has been succeeding because investors know that the founding team is full of talent. They have the people they need actually to turn EOS ambitious vision into reality.

Block.one’s CTO, Dan Larimer, is a fantastic programmer who already has a proven track record as an innovator. His contributions to the cryptocurrency industry are accountable.

They include Bitshares, Steem, and the Delegated Proof of Stake Algorithm. Then Brenan Blumer, CEO for Graphene technology who started life as a tech entrepreneur when he was only fifteen years old.

And a new exciting personality has joined the team recently. Mr. Rob Jesudason, CFO of the Commonwealth Bank of Australia has resigned his position at the bank to join EOS. Coinspeaker reported this. CBA stated that Mr. Jesudason’s resignation was effective immediately as he moves on to “pursue an external role in Hong Kong.”

Only two hours later Block.one (the organization behind EOS) announced that Mr. Jesudason would become the firm’s president and chief operating officer. They also made it clear that he will be joining only “later in the year following his notice period.”

Brendan Blumer, EOS’ CEO had this to say,

“Rob has a proven track record of success in global financial services, where he has been involved in industry innovation and facilitated regulatory advancement enabling the adoption of new technologies. His alignment with our organizational priorities of creating compliant, high-performance blockchain solutions, is an ideal fit for Block.one”

Before joining CBE, Mr. Jesudason held positions at JPMorgan, General Electric Capital, McKinsey, Barclays, IFS and Credit Suisse, so his credibility as a banking expert is beyond any doubt. His skills, experience, contacts and reputation can only become a tremendous asset for Block.one.

“The market’s strong response to Block.one’s approach has resulted in it being one of the fastest growing organizations in the world, and this will inform our operational growth strategies going forward”

Wall Street has not been very receptive to crypto coins yet. They were very vocal about what they thought about Bitcoin when it first appeared (calling it a bubble, a fraud, and a scam, just to name a few).

But as people like Mr. Rob Jesudason leave the traditional banking system to join blockchain companies, it forces the traditionalists to accept that crypto-coins could indeed become the inevitable future for money. It seems some people at Wall Street finally see the writing on the wall.

Former Goldman Sachs partner and veteran Wall Street investor Mike Novogratz is among those Wall Street insiders that are embracing cryptocurrencies wholeheartedly. He recently said to CNN Money that,

But besides the profits, Mr. Novogratz had something to say about the blockchain technology itself. Investors should try to review it and understand it because “these technologies in two to four years are going to give every vertical a challenge.”

Cryptos are rising, and EOS is among them. Keep an eye on both.