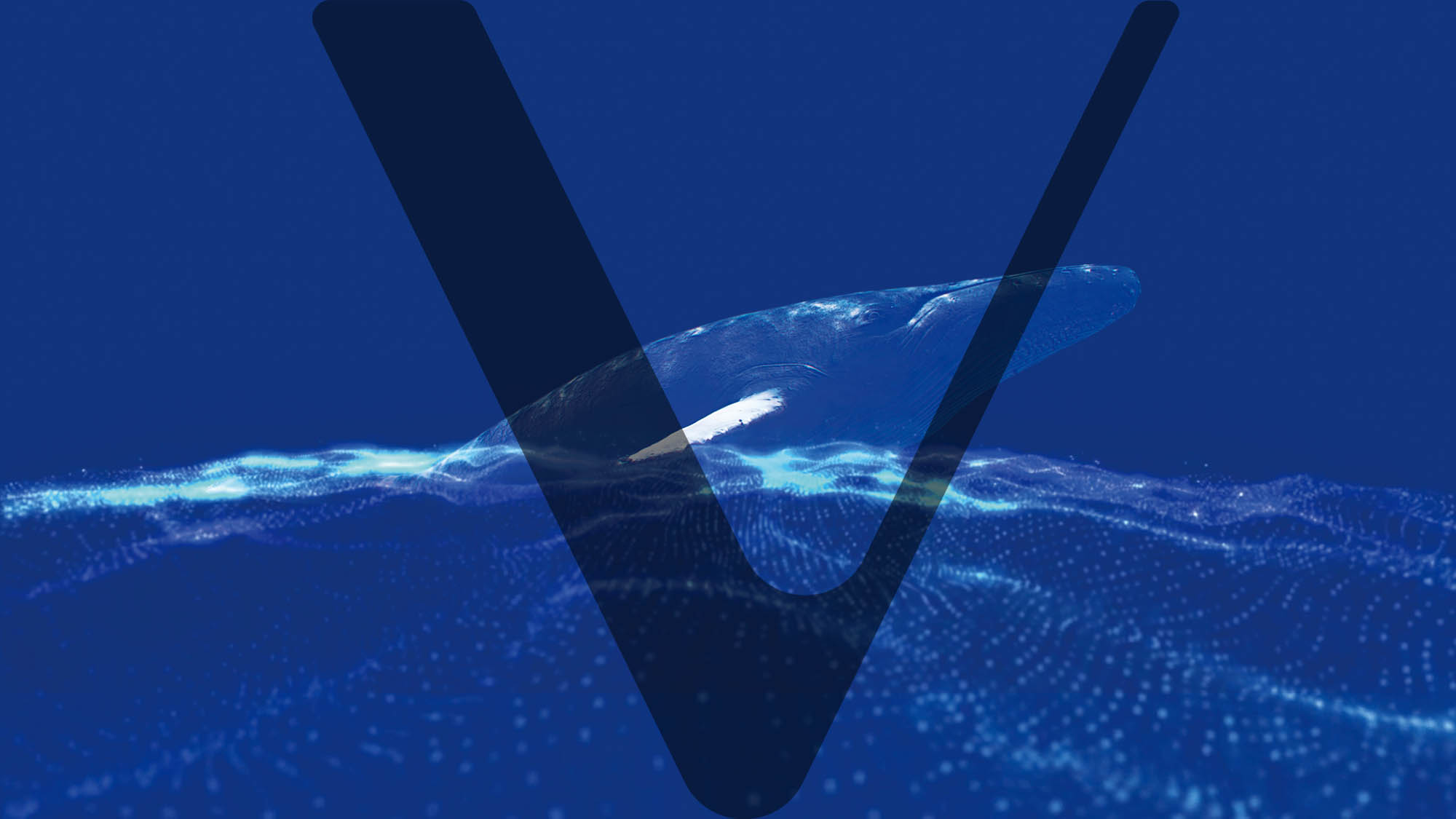 VeChain, the blockchain-based platform that focuses primarily on inventory and supply chain tracking, recently announced that they will be partnering with OceanEx – the cryptocurrency exchange and asset management platform by BitOcean Global.

The Singapore-based blockchain startup announced the partnership in an “emotional” open letter on Medium, in which the CEO of VeChain, Sunny Lu explained the reason behind the partnership. He also commended Xiaoning Nan – the CEO of OceanEx – for being incredibly “driven” in his ventures.

“I didn’t ask Nanning to be our lead advisor because he was connected, I asked him because above all else, I knew he cared. He didn’t care about the money, he didn’t care for the fame, and in a lot of ways, he doesn’t even care for this ICO. All I have known Nanning to be is a man who cares about the future of blockchain technology…”

Through this partnership, OceanEx will effectively serve as an exchange, trading platform and asset management platform within the VeChainThor Ecosystem. By implementing OceanEx’s proprietary Artificial Intelligence (AI) and machine learning algorithms, VeChain will be able to track the various transactions within the VeChainThor Ecosystem and isolate any anomalies that might arise.

By partnering with OceanEx, VeChain is essentially expanding its diverse list of use cases to include cryptocurrency trading and asset management. In the past, VeChain has been the pioneer in the exploration of various real-world use cases of blockchain technology.

Last month, VeChain received a minority stake acquisition from DNV GL, the risk management and quality assurance company – a deal that marked the company’s move into the ISO registry and digital assurance market. Furthermore, VeChain has partnered with Givenchy in the past to develop blockchain-based solutions for the tracking of luxury goods. This partnership was announced by Sunny Lu, who was the CIO of the Louis Vuitton group – which Givenchy is a part of. 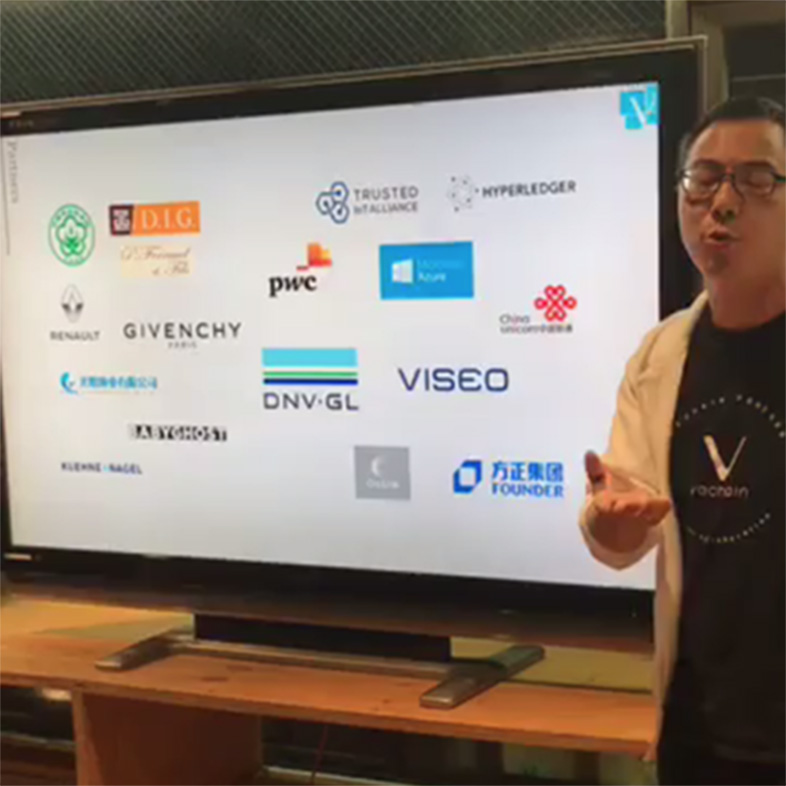 VeChain has also collaborated with a couple of other corporations such as PWC, BMW and Renault. Just two weeks ago, VeChain announced on Reddit that they will be building the Oversea Liquor tracking platform for D.I.G in an effort to ensure the authenticity of alcoholic beverages. D.I.G. is a subsidiary company of the WaiGaoQiao group – a state-owned company that manages 30% of the imported wine market in China.