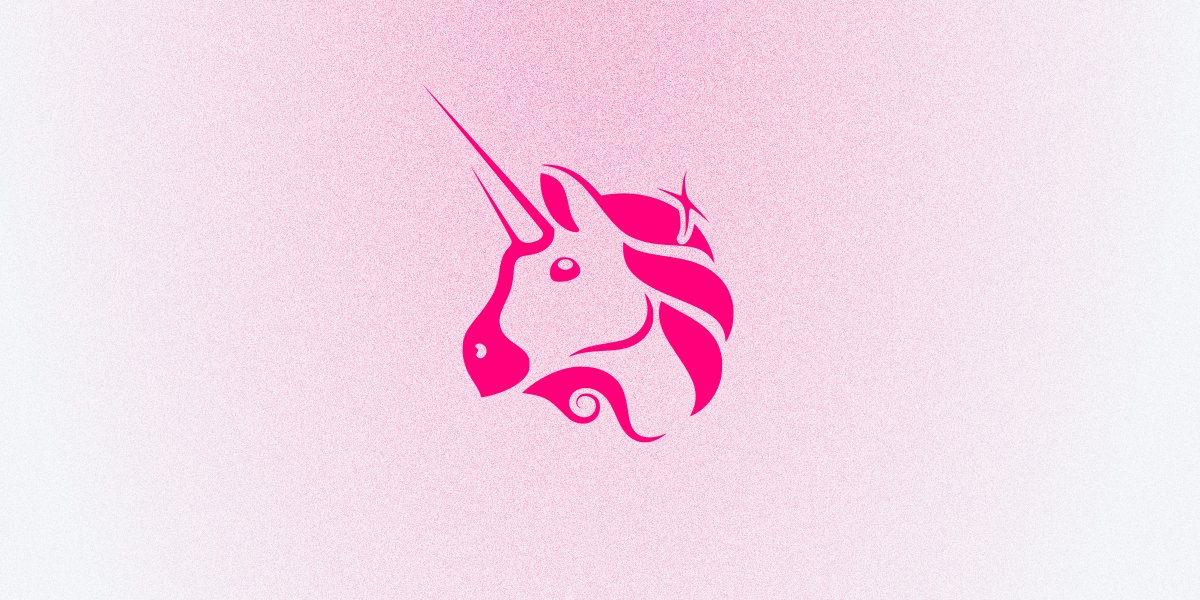 Currently, Uniswap v2 contracts are undergoing formal verification and security auditing. The team plans to launch bug bounty, so community can assist the developers and earn rewards in the process. The interface, analytics, API and SDK is being upgraded to be compatible with Uniswap v2. The team is optimistic that they can launch in Q2 2020, if all goes according to the plan, but there is no confirmed launch date available yet.

Uniswap v1 only allowed the pairs between ERC 20/ETH token, users needed to route every trade through ETH token. This feature while still allowing for conversion between any two ERC 20 tokens, meant that all trades had to be mandatorily routed through ETH token, increasing fees amount and slippage potential. Uniswap v2 will remedy this, by introducing direct ERC20/ERC 20 tokens. This will help liquidity providers, by allowing them to bypass ETH token and maintain direct links with less volatile tokens. However, if no direct link exists, the token can still be swapped, using the old route.

Uniswap v2 will feature truly decentralized and manipulation resistant price oracles, by measuring prices when they are expensive to manipulate and accumulation of historical data. The new update will feature improvements for price feeds, for instance every pair measures the price, at the beginning of each block before any trade, which makes manipulation of price expensive.

It will also introduce the facility of instant loans, which allow a user to withdraw as much tokens, as required at no upfront cost, execute a transaction, provided they can be returned at the end of the transaction. Either with a payment for all tokens withdrawn, by paying for a percentage then returning the rest or by returning them completely (likely case if the transaction fails). Instant loans or flash swaps as Uniswap calls it, can improve the efficiency of margin trading protocols borrowing from lending protocols and use Uniswap for token conversion.

The next launch will feature improvements to the core (essential smart contracts powering the whole thing). It will be minimalist in design, removing all redundant code. All logic related to security or user experience, must be carried by external helper contracts. This will help make the Uniswap v2 more flexible and modular.

The new smart contract is written in Solidity, instead of Vyper. It uses specific function to make the pool address deterministic, based on the ERC20 token pair. The Uniswap v2 can properly handle missing return ERC20 tokens, adds support for non-standard ERC20 tokens and has built in Meta transaction approve function for liquidity tokens. This is in addition to fixing bugs and making error messages more descriptive, for user convenience.

The Uniswap v2 will further introduce a funding mechanism, which will be disabled by default and left to the future decentralized governance mechanism to decide. To fund future protocol development, the new code will contain a small protocol charge mechanism, which if switched on, will take 0.05% out of every trade fees, from the total 0.30% liquidity fees. This will generate funds for autonomous incentivized to Uniswap’s own growth and development, but its activation will be decided by the decentralized governance mechanism, which will be introduced later after the launch of Uniswap v2.

Uniswap is an “automated liquidity provider” on the Ethereum blockchain. It can automatically swap or exchange tokens, without the need for traditional counter-parties.