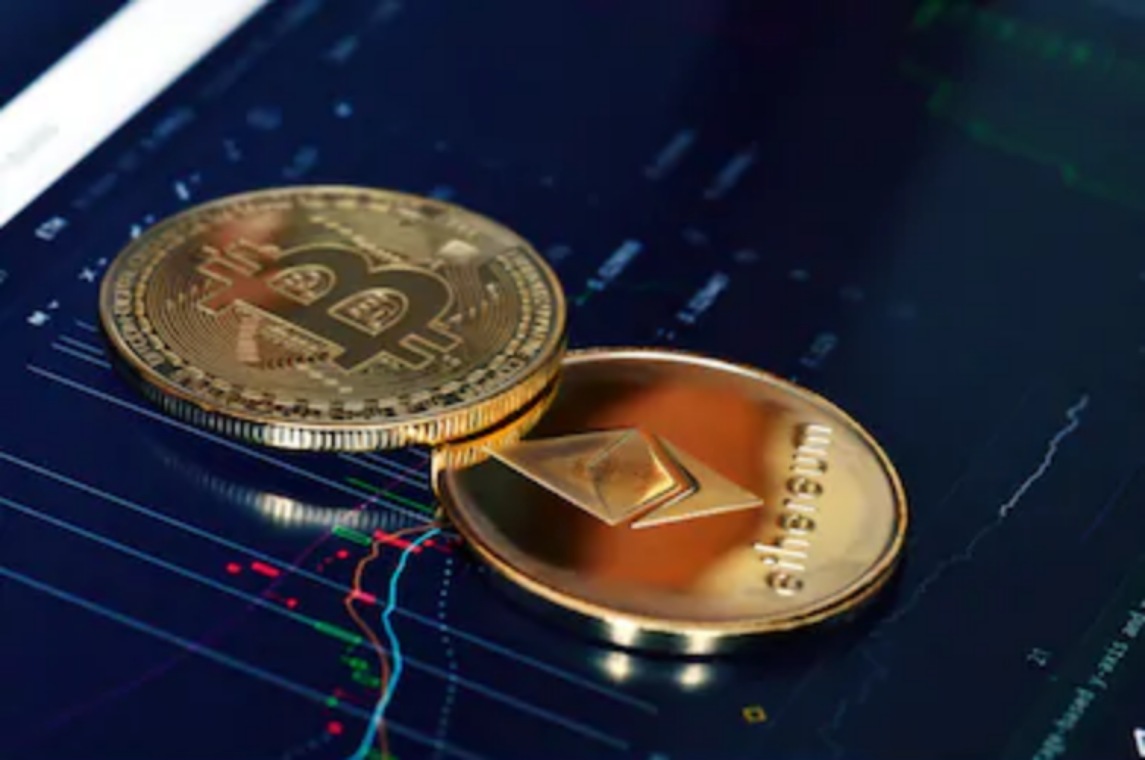 A 200% to 300% increase in any portfolio makes you jump at the top of your seat. Likewise, a 100% devaluation would take away all your belongings. Wondering which market it is? We are talking about the crypto market where investment is a roller-coaster ride. I hope the Squid Game event stays fresh in memory. While the market favored tokens in the metaverse, there is a handful that choked badly. In this article, we shall look at a few worst crypto performers of 2021. Also, we will see whether they can make a comeback in 2022.

Squid Game token is the perfect example of a reckless investment. This token shot to fame post its launch. On October 27, 2021, the coin traded at $0.04 and experienced a sharp surge in prices in a few days. On October 31, 2021, it was trading at $35. At that point, the founders cashed out leading to a rug-pul. Within moments, the token zeroed and founders/developers made $3.7 million. To this day, this scam haunts all those who wanted to get rich overnight.

It is not always the founders or developers to blame, sometimes protocols are prone to hacks. That’s what had happened with Bogged finance. Bog entered the crypto-verse with a wonderful use-case. The project aimed to bring centralized finance tools to the DeFi space. Though it started off well, the token followed a bearish pattern later. It continued its downward ascend from $22.54 on May 12 to $9.26 on May 21. This wasn’t all since it further fell to zero down post an attack. An attacker drained $3 million in liquidity from the Bog protocol. As a result, the ecosystem took damage control steps by burning 7.5 million Bog tokens to restore its value.

Pancake Bunny, another token in the infamous list tricked by the flash loan scam. The token price dropped from $545.82 to $3.12. The scam took shape in the form of a hacker using large amounts of BNBs to rig the market. The hacker first took a large sum in loans and used the same to mint Bunny tokens. Later on, the market crashed due to a large amount of off-loading. The prices crashed from $238 to $25 in a few hours. However, unlike all other scams, Pancake Bunny returned $18 million to investors. Thus igniting hope that despite the absence of regulations, DeFi still has potential. 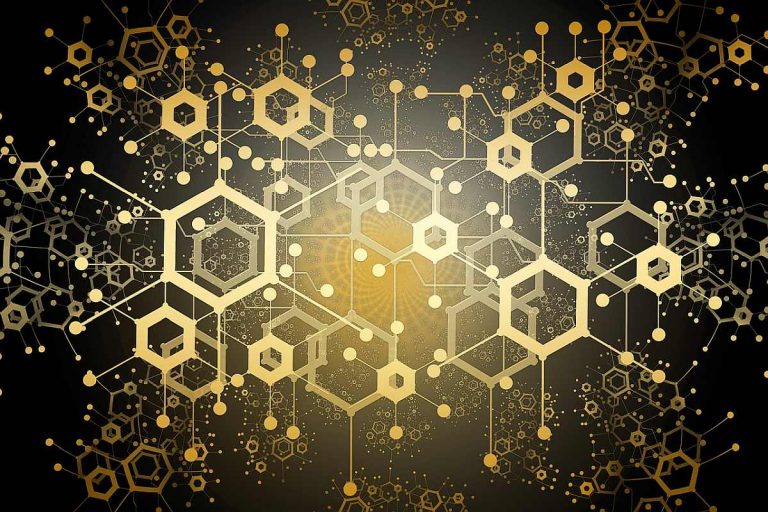 bEarn is another unlucky mention on this list. This token didn’t experience price manipulation but a vault attack. Attackers used flash loans from Cream Finance of $7.8 million. The amount was deposited and withdrawn 30 times from the bEarn vault. As a result, the coin dipped from $955.99 to $16 post an $11 million loss in stablecoins.

Ekta brought a wonderful use-case of bridging the physical and real world. However, having witnessed an unprecedented rise to $10.41 in August, the token fell to $0.15 in October. The protocol got hacked by individuals from its own team.