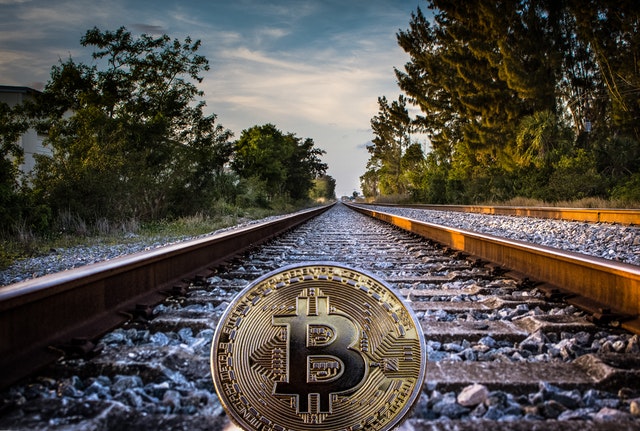 Switzerland, Malta and Zug (Switzerland) are reaping the benefits of creating crypto and blockchain friendly environments, and it looks like other countries and regions are following suit. Southeast Asian countries Philippines, Thailand, and South Korea are also looking to create a crypto and Blockchain friendly environment after recognizing the success of the aforementioned nations.

South Asian countries including Vietnam and Thailand have traditionally been discouraging on developments related to blockchain. Trading in cryptocurrencies have been frowned upon and heavy taxes have been levied upon crypto traders as well as the platforms for trading. However, Thailand recently vowed to create an environment with friendly regulatory frameworks geared towards crypto startups. The outrage of local investors and the increasing efforts of the Philippines, South Korea, and Japan to support cryptocurrency-related businesses might have something to do with this.

CCN reported last month that a government-run economic zone in Northern Philippines, Cagayan Economic Zone (CEZA), would be issuing licenses to 25 cryptocurrency exchanges so that startups get tax exemptions. “We do not want the Philippines to be a haven for scammers even if these scams are happening abroad. That’s why through our probity and integrity check we can determine if their transactions are just designed to entice unsuspecting people to invest in Bitcoin or whatever crypto coin that is a fraud,” CEZA chief Raul Lambino was quoted as saying by a government-owned newswire.

The chairman of FintechAlliance, Lito Villanueva, disclosed in an interview with Nikkei that the country has been trying to create the next “crypto valley in Asia” through the establishment of a $100 million blockchain hub. Villanueva went on to say “With these startups come huge investments in their portfolio. Surely, each country would want to take a piece of the action. Taking blockchain and fintech players in with enabling regulations and potential investment incentives would surely make the game more exciting,”.

Startups have taken to the encouraging stand taken by the government and are already trying establish themselves. Coins become the most popular platform in the Philippines, outside of crypto and finance after closing a $10 million Series A funding round from Naspers and Quona Capital. Coins.ph, the Philippines arm of Coins, also became a top 10 mobile applications in the Philippines market at its peak.

In a bid to become the blockchain capitals of Asia, Regional governments in South Korea such as Seoul, Busan, Jeju Island, and Sejong are welcoming cryptocurrency and blockchain companies with various benefits. The governor of Jeju Islands, Wone-ryong, who recently invited Roger Ver to demonstrate the use case of cryptocurrencies, explained that the blockchain is a valuable opportunity for South Korea to take the lead in global internet development, an area where over the past decade, China and Japan have amassed  commendable lead. He said, “Blockchain is an opportunity for Korea to take the lead in global internet platform [development,]”.

Japan took to blockchain and cryptocurrencies very early and created an environment that encouraged the adoption of the promising technology. Research from banking giant Morgan Stanley indicates that exchanges originating from countries like China, South Korea, and Hong Kong account for the largest trading volume globally. In fact, the research has shown that the majority of Bitcoin’s trading with fiat happens in the Japanese Yen (JPY); to give you some context, 55.7 percent of all Bitcoin fiat trading is in JPY, compared to 21.8 percent in USD.

The Japanese government’s positive stand and outlook helped them pip the US as the largest market for cryptocurrency exchange, and thus Asia has got the tag of the world’s biggest market for cryptocurrency and blockchain. Countries like Thailand, Philippines and South Korea are looking to get in on the action and does not want to get left behind in the most promising field in any mainstream sector on the planet right now. The proactive stance taken by these nations will undoubtedly help cryptocurrencies to catch up and expand to new horizons within them.