Ripple soars 140% this month – 3 reasons why XRP is mooning

After a month of lagging behind the cryptocurrency market, Ripple finally exited its consolidation period and started its strong uptrend. People were speculating about the reasons why XRP failed to jump-start the year like all other cryptos, but since November 2020, XRP is up so far by 140%. Most people still don’t know why that sudden price surge, but in this article, we’ll elaborate on why XRP almost tripled in value.

1- An increase in XRP addresses

Every month, many traders or investors who choose to buy, sell, or hold XRP have to open an XRP wallet. Exchanges and various crypto wallet services allow users to easily own XRP wallets, which have a length of 25 to 35 characters, and start with an “r”.

XRP’s price was consolidating between 20 cents and 30 cents USD for an extended period, and barely witnessed any interesting price hike, all until recently. Fundamentals news like deals with financial institutions in the US and UAE helped push the price to break the 30 cents barrier (yellow horizontal lines in figure 1). In a previous article, we portrayed how this price breakout might to lead increased interest among crypto investors, which will help push prices higher, specifically to a strong previous resistance (around 60 cents USD, green horizontal line in figure 1).

This price hike pushed many investors to own XRP, in turn, opening XRP wallets, specifically in the month of November when prices started to shoot through the roof! 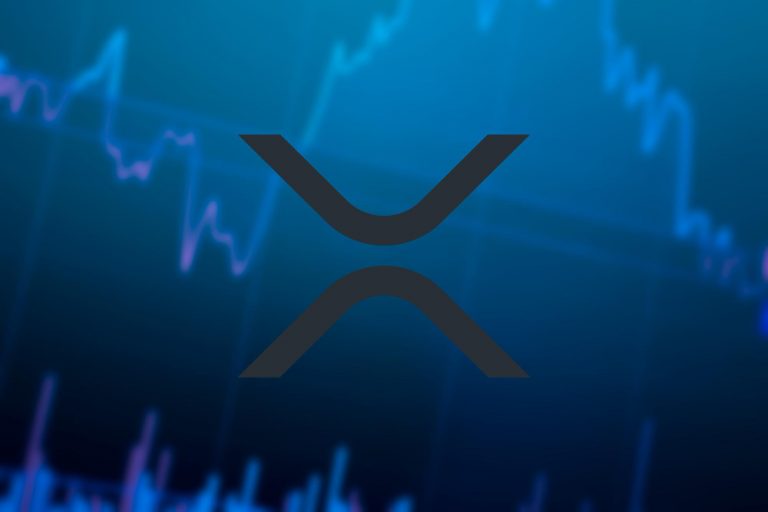 XRP Price can TRIPLE in the next few weeks if THIS Happens, Here’s Why

Earlier in Q2 2020, Ripple announced that is it will start buying XRP, in a move not anticipated by anyone, as Ripple company never did so in previous quarters.

Buying back your own share usually is something very common in equity markets, and happen for many reasons:

Since the number of the shares is usually limited, this, in turn, increases the demand for the stock, thus increasing the price. In 2018, the founder of Tesla company Elon Musk announced via Twitter that he is considering a stock buyback for his company, and the share price of Tesla skyrocketed.

Ever since that Ripple buyback announcement, prices of Ripple exited their bearish trend and entered their “soft Uptrend”

3- New Airdrop feature announced – Receive “dividends” if you own XRP!

Ripple announced their “smart-chain”, a blockchain-like technology that works similarly to Ethereum’s smart contracts, where holders of XRP will receive an airdrop in a form of a new token around December 12.

All of the above reasons combined helped shoot the price of XRP through the roof, currently priced at 63 cents USD. If more fundamentals and good news keep flowing in the market, this will definitely lead to higher price areas, like the 80 cents USD limit reached earlier in May 2018.

XRP price is below 40 cents, is it a good time to buy XRP? Or will XRP crash further to … 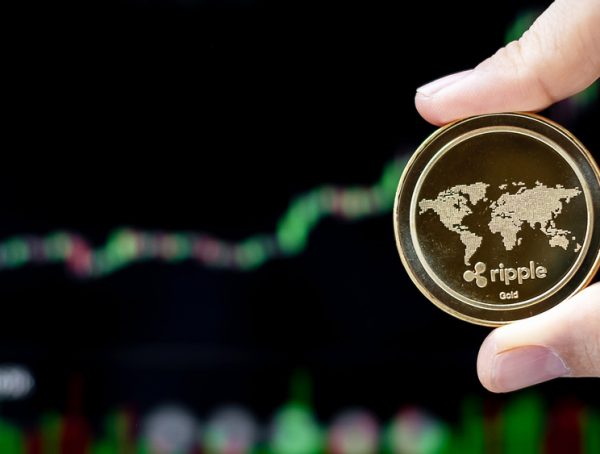 XRP Price UP: Why is Ripple price soaring high?

In this article, we discuss why is XRP price up and see how strong the XRP coin can still perform …