REALM: Create Your Own Reality – Quick and Easy Guide (2021)

The concept of creating a digital reality in which users can build and populate the space as they wish without any restrictions is no longer just a dream. Here’s a quick overview of what REAL NFT is.

What is REALM NFT?

Realm is a metaverse in which users can create their own microverse. It is a cross-chain-based NFT platform where artists, designers, and developers can easily build their own digital worlds, curate NFT exhibitions, trade NFT, create events, etc.

Within the app, there are AR portals that “transport” the user to an infinite number of realms, from art galleries in space to underwater pet auctions. They can be used to play games, organize events, socialize with other users, conduct e-commerce, or display their non-fungible tokens (NFTs), for example.

The protocol itself is built on the Godot open source game engine and is censorship-proof. It features multiplayer gameplay, a 3D audio engine, and e-commerce functions.

An interesting feature is a fact that when users decide to plant trees in Realm, this also means that trees will be planted in the real world. When virtual trees are planted, the platform sends $0.1 to the organization Eden Reforestation, which plants mangroves outdoors, in real life. This highlights the focus on sustainability, which should help increase mainstream adoption, as well as blur the metaverse with reality – to a reasonable extent, of course.

The project’s import line allows digital artists to create their realms by simply importing their work from various programs such as Blender and C4D.

REALM Token – Its Generation and Economics

It is also important to take a look at the economic structure of the project. The first thing is that there is a 5% platform fee on all transactions.

0.3% of the platform fee goes directly to those who wager on REALM, the underlying token of the whole thing. Players can also earn REALM as well as rare NFTs for playing and creating on Realm regularly.

To participate, users would have to register on the Launchpool platform, connect a web wallet 3 such as MetaMask, go through a KYC process, and wager LPOOL tokens. Once this is done, they would have to wait until the end of the SMA.

As soon as it ends, users have 24 hours to submit a specified payment token to purchase REALM tokens – it’s important to note that if the payment window is missed, they won’t be able to purchase the mined allocation. 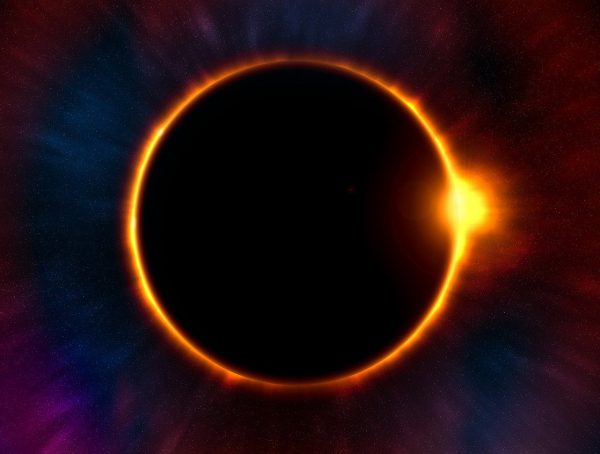 Crypto Education
These are the Reasons why Solana has Grown more than 4,400% in One Year 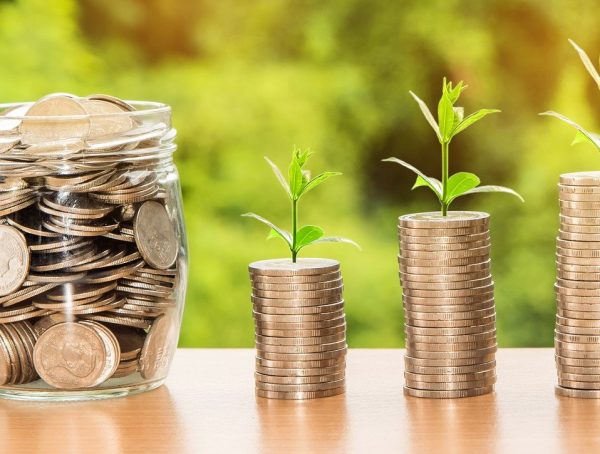