Quantum Computer: The End of Bitcoin? 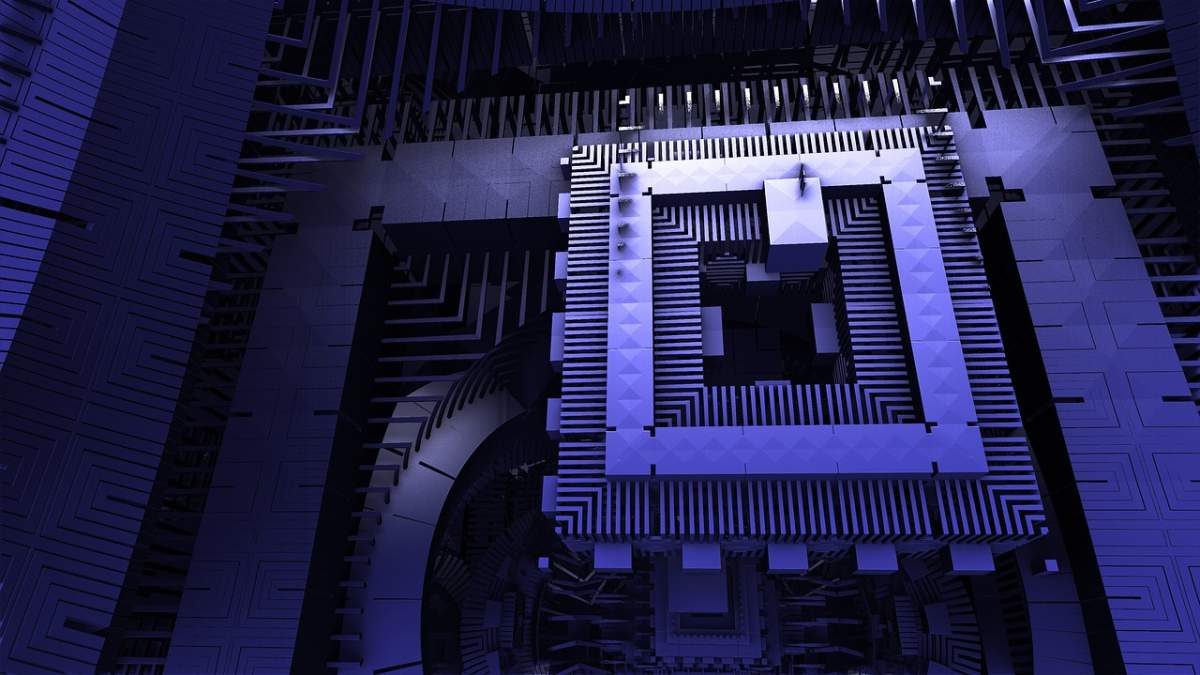 For decades, physicists have been working on quantum computers. These computers, based on quantum mechanical principles, should be far superior to classic binary computers in certain fields of application. In 1994, years before the first experimental quantum computers existed, Peter Shor published an algorithm that can efficiently break numbers down into their prime factors.

This created the basis for a new powerful attack on RSA, an asymmetric cryptosystem that is widely used. Although Bitcoin’s encryption is not based on RSA, quantum computers can also break the elliptic curve cryptography efficiently. The current computers employ bits. In other words, they are all singing all dancing binary computers representing 1s or 0s. Quantum computers, on the other hand, implement qubits, which are subatomic bits such as electrons or photons.

How far is the development of quantum computers?

The production of quantum chips is extremely difficult. A sufficient number of qubits must be kept in a stable state for a sufficient period of time so that meaningful calculations can be carried out. For this, they must be shielded from all environmental factors as much as possible. Small temperature fluctuations or vibrations create a problem. Therefore, development is slow. Although IBM introduced the first commercial quantum computer at the beginning of the year, with its 20 qubits and record stability of 75 microseconds, it poses no real threat to the classic cryptosystems. To break Bitcoin requires at least 1,500 qubits.

One expects efficient quantum computers in the next 1-2 decades. Nevertheless, one should not underestimate science. A breakthrough invention that can easily keep qubits stable could dramatically shorten the forecasted time.

What does this mean for Bitcoin?

Although cryptographic hash functions, such as the SHA-256 used in Bitcoin, are quantum computer reliable, the Secp256k1 encryption method, like all ECDSA algorithms is vulnerable to quantum computers. A powerful quantum computer will be able to destroy Bitcoin with its current technology. The first hack of a Bitcoin address with such a system could push the price towards zero. Who is looking for a system that is easy to hack?

Don’t worry. There are already quantum-proof one-way signature methods that have already been implemented by some projects. For example, IOTA or QRL use so-called Winternitz signatures. These may only be used once. For example, a quantum computer can calculate the private key from a signature, but that does not help it since there is no longer any credit on the address.

Quantum computing is still in its early stage and it would need a lot of course until it attains the level which could wreck the Bitcoin network. The other critical thing is utterly the characteristics of Bitcoin. It is continually developing and emerging with the joint approval of its users. So, if quantum computing develops, so will Bitcoin, and that is something sure.