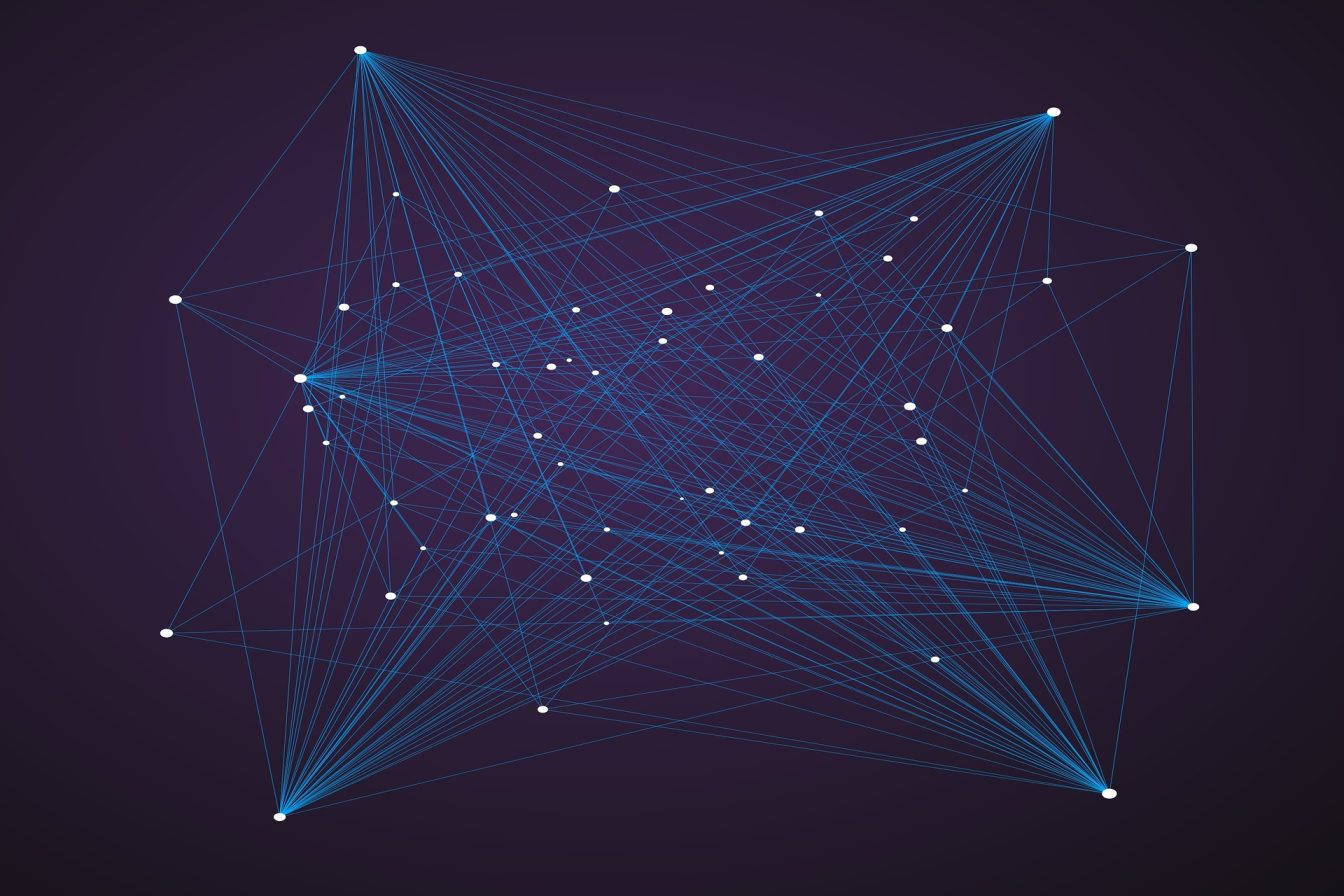 IOTA has announced changes to the coordinator. Unfortunately, this update is not about the long-awaited shutdown but an exchange. The reason why the coordinator will be replaced by a new one on April 10th is the new IRI version (1.7.0). The big novelty at the coordinator is its open source code. According to the IOTA Foundation, this is another step towards making the inner workings of the current network set-up fully transparent.

What is the coordinator?

The purpose that the Milestones endure is because if users just selected any blind transaction, there’s the plausibility that the node they are connected to is wicked and is attempting to fool them into establishing its transactions. The people who run nodes can’t forge the signatures on Milestones, so they understand they can assume the Milestones to be legit. This also acts as an impetus for them to operate their own node as if they are operating a node they can trust it 100%.

Will the coordinator be part of IOTA forever?

The coordinator is one of the biggest things of IOTA. Because as long as it is used to secure the tangle, the network can be called central. The IOTA Foundation is working according to their own statements at full speed on the problem. Shutting down the coordinator, also known as Coordicide, has been postponed time and time again. One of the heads behind IOTA Sergey Invancheglo, aka “Come from Beyond” (CfB), even contemplates a possible distribution of the coordinator.

The whole thing seems to be very difficult. The IOTA community hopes for this step, because there are enough critics of the project, which they finally want to silence. Should it be possible to run the network really decentralized, without its crutch, long-term and safe, IOTA has a bright future ahead. Unless you have to introduce fees for it as CfB considers in its article.

The IRI (IOTA Reference Implementation) is the software that contains the full set of rules and parameters for the IOTA Node. When it comes to major updates, such as on 10.04.2019, the coordinator must be exchanged.

The global snapshot will be completed on the day of the Coordinator replacement, April 10, and will start at 7:30 AM UTC. From 08:30 the network will not work and no transactions can be done. On the Twitter page or in the Discord channel, you will be able to follow the progress of the update and find out when you can resume transactions. Furthermore, there will be a snapshot, which can cause problems for old wallets. The Trinity Wallet is not affected.

Altcoin Crypto IOTA
Does IOTA still have a Future in the Crypto Market?