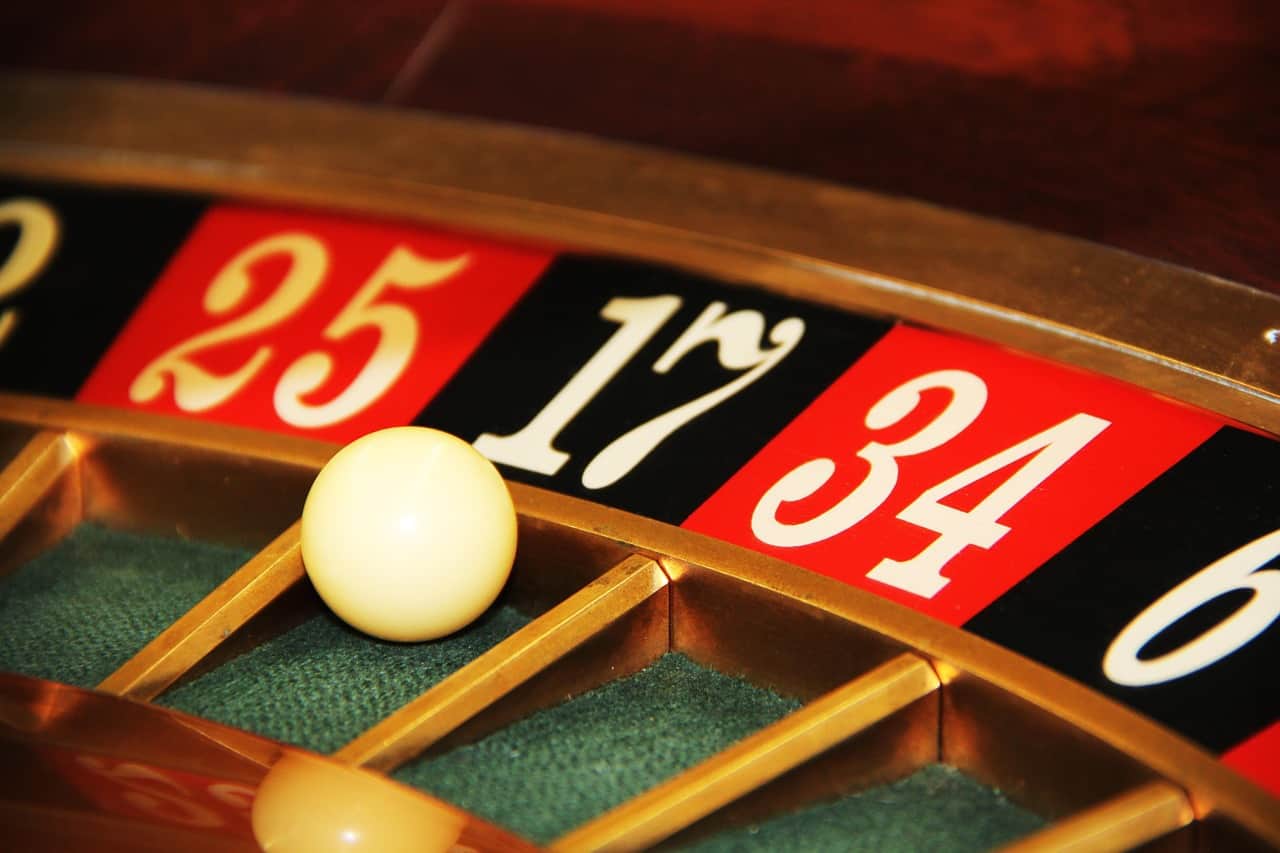 Developed as a peer-to-peer payment system back in 2008, it took just under a decade for mainstream vendors to start accepting Bitcoin as a legitimate payment method. While fiat currencies have suffered at the hands of inept governments across the world over the decades, Bitcoin’s rise to prominence at the end of 2017 was very well timed for it and other cryptocurrencies to present themselves as the answer to financial turmoil around the world.

Since 2016, major economic crises from around the world have hit the headlines, as we’ve shown here at cryptoticker.io, including Venezuela being struck by hyperinflation, India announcing the demonetization of its banknotes, and protests across Lebanon due to the country’s poor economic conditions.

Just as fiat currencies are struggling, more and more jurisdictions have been coming around to the idea of cryptocurrency as a legitimate form of payment method. You only have to look as far as our cryptoticker.io report on Ohio accepting cryptocurrency tax payments to see that the likes of Bitcoin and Ethereum have earned validity and respect in financial services.

Now, we examine if Bitcoin is being taken seriously as a payment method at online casinos, a sector generally considered to lead the charge when it comes to emerging technology.

As the online casino space is so competitive, brands will always seek new ways to stand out or to bring in a new segment of the potential iGaming audience. So, there are already several online casino brands that deal in cryptocurrency. The website bestcasinosites.net has the details on the best Bitcoin casino sites going, with all of them being licensed and regulated by the strict and well-respected UK Gambling Commission.

Being associated with highly rated casino brands and coming under the eye of the ever-vigilant UKGC has helped to give Bitcoin more legitimacy as a payment method in iGaming circles. As the commission sets the standard for online casino regulation around the world, its licensing of Bitcoin-associated brands is a good sign for cryptocurrencies in the sector.

However, facilitating Bitcoin and other cryptocurrency transactions is still somewhat of a niche offering in online casino gaming. More platforms are coming around the idea, seeing the benefits of digital currencies to users and vendors, but as it stands, it’s still a developing part of the industry.

While Bitcoin’s surge in price through 2017 was important for bringing attention to cryptocurrencies and bringing awareness of their very existence into the mainstream, those who didn’t look any deeper into the stories will most likely only see Bitcoin almost as a form of stock, to be traded in big-money deals. This makes Bitcoin appear inaccessible to many as, even now, when Bitcoin is mentioned, it’s invariably concerning its potential five or six-figure price.

That said, those in the financial industry recognize the potential of cryptocurrency and how it could change the way that people make payments. As reported by cointelegraph.com, PayPal’s CFO John Rainey stated that for now, the volatility means that Bitcoin isn’t reliable for transactions. He continued, saying that there’s merit to the technology, but that “it will be years down the road” before it’s truly being widely used and accepted in our everyday lives.

While still a business, iGaming platforms are inherently more likely to gamble on a prospect such as Bitcoin than other vendors. Whether it’s forced as a necessity to get ahead of the competition or due to a brand’s wholehearted belief in the potential of cryptocurrencies, platforms have already found success when presenting themselves as Bitcoin-friendly. The website investopedia.com shows here that the launch of a casino gaming website that accepted Bitcoin transactions in 2012 boosted the number of daily Bitcoin transactions nearly five-fold.

There’s still a lot of work to be done

Cryptocurrency is still a difficult-to-understand topic for many people despite Bitcoin becoming a mainstream term. For it be become widely accepted, and in stark contrast to its creator’s hope, it seems as though cryptocurrencies need to be governed and regulated by jurisdictions to give the industry footing, bring about trust, and increase public awareness. While government regulation on blockchains and cryptocurrency almost defeats the point of the peer-to-peer payments systems usurping fiat currencies, early plans were well-received.

In July 2018, Malta made waves by introducing three bills that would establish the world’s first regulatory framework for distributed ledger technology, cryptocurrencies, and blockchains, as explained by forbes.com. Not even two years later, the revolutionary moves made by the nation that’s also known for its respectable regulation of iGaming, via the MGA, appear to be falling apart due to an unrelated scandal and requirement to switch the nation’s prime minister and policies.

Many online casino brands do take Bitcoin seriously as a payment method, but others see the uncertainty concerning its value and regulation as reasons to stick to the status quo.