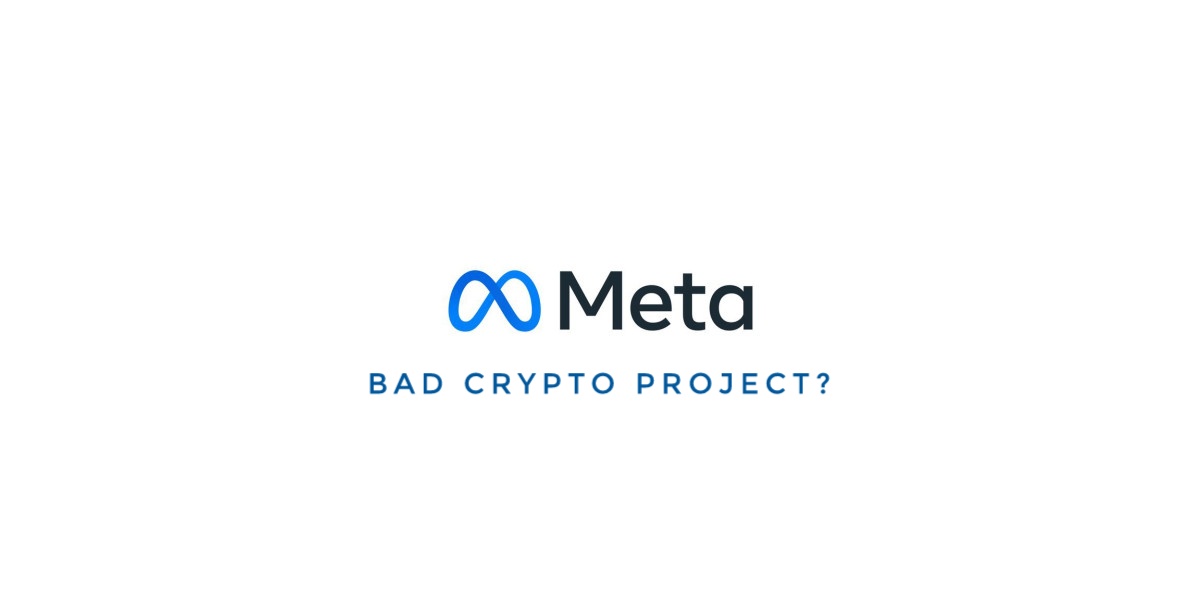 Zuckerberg’s statement about renaming Facebook’s parent company Meta brought the Metaverse to the front pages of newspapers. Since then, various metaverses such as The Sandbox or Decentraland have gained in popularity. Zuckerberg’s Metaverse is still a long time coming. However, investors and users are already disappointed. Advance screenshots of the Metaverse look unappealing and the project is swallowing billions. Does the Metaverse mean the end of Facebook? Is the Facebook crypto project a failed venture?

For Q2 2022, the former Facebook group reported a decline in sales for the first time. It’s not just the expensive meta project that’s swallowing up billions, the advertising revenue for the entire group is declining. The reason for this are more attractive offers from the competition. Platforms like TikTok attract users, while Instagram and Facebook annoy users with new, unpopular features. Users are spending less and less time on the group’s social media platforms. This reduces advertising sales. Even features like “Reels”, which Meta copied from TikTok, cannot be monetized as well as the original posts. Most recently, the Instagram platform made negative headlines when some big influencers and celebrities went on the barricades against recent updates.

The Metaverse is considered Zuckerberg’s prestige project. In the long term, Meta should cushion the falling user numbers and advertising revenue of the original Facebook core business. Zuckerberg sees the future of Web3.0 in the Metaverse. And this should take place on platforms of the meta group.

Recently, however, it has become quiet about the billion-euro project. Only investors and investors followed the plans of the Metaverse spellbound – because Zuckerberg’s project devoured billions. So far, the programming of the Metaverse has cost the group well over USD 10 billion. Investors’ expectations are therefore high.
If the billion-dollar project turns into a flop, Meta’s future is entirely in question.

In the course of this week, the first screenshots appeared, which are supposed to show Zuckerberg’s metaverse. The pictures are not particularly impressive. In fact, first impressions are so awful that Zuckerberg was met with mockery and ridicule. The avatars and objects look like they are from a first-generation console game. If any. If the graphics of the Metaverse don’t change radically, the first Meta-Metaverse project is in danger of becoming a flop.
Even apart from the ugly visual design, “Zuck’s” meta-project faces massive headwinds. The critics are mainly Metaverse advocates. They are of the opinion that a metaverse must be decentralized and should not be in the hands of a corporation. This would be the core essence of the Metaverse.

Shrinking user numbers, declining popularity of the core business, more attractive competing platforms, and a metaverse that scares users away not only because of its graphics. The meta group faces massive problems. The share of the social media group has been in free fall for a year. Does the stock market see the future coming? With a P/E of 14, Meta is cheaply valued, but the future of the group is extremely questionable.
Although the social media giant will not go bankrupt in the next few years due to gigantic cash flows, a growth story is also questionable. Should new decentralized social media applications appear with Web3.0, the air for the meta group could become thin. 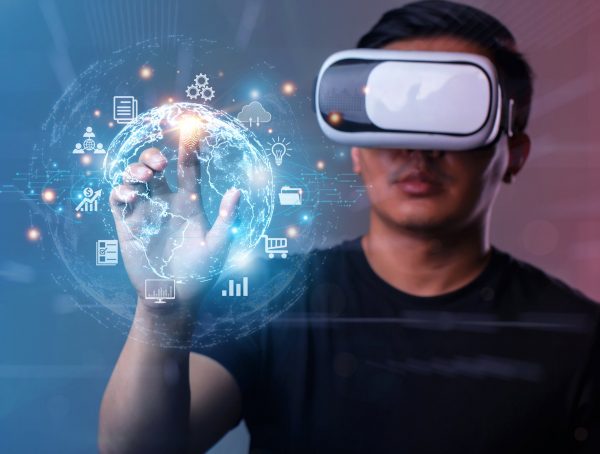