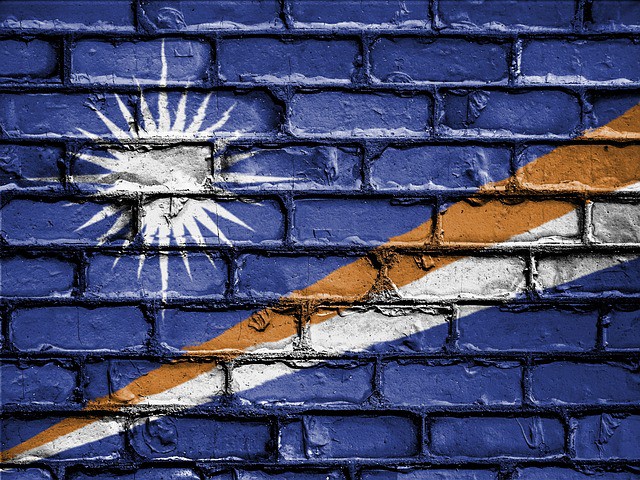 Crypto is taking over the world and it is happening not in the next ten years, it is happening now. The Marshall islands is setting up an independently monitored cryptocurrency and that system will be used across the country. And the government is serious about it. There have been other countries in the world to attempt such a feat, but those countries had other intentions like getting over the sanctions, etc. This is the first time a country is issuing a cryptocurrency to stay ahead.

Bill for SOV gets a pass

In February last year, the island nation passed a bill to create The Sovereign (SOV) digital currency. The creation of SOV would give it equal standing with the US dollar. There were heated debates in the country between leaders for days. The cryptocurrency is being created by an Israeli startup called Neema, and one of the biggest concerns was how many of the SOV’s would be allocated to Neema. As part of the plan, 2.4 million SOV will be issued to the Marshallese people. The launch could raise $30 million, and around half of this value would go to the startup Neema. It has to be noted that Marshall islands do not have a currency of their own and this is precisely why the President, Hilda Heine, made such a comment, “This is a historic moment for our people, finally issuing and using our own currency, alongside the USD…It is another step of manifesting our national liberty.”

According to the IMF, Marshall islands face substantial financial risks, including possibly losing its correspondent banking relationship (CBR) with the US Dollar if it deploys the Sovereign, which is a key economic tool for the archipelago. The RMI currently uses the US Dollar as its legal tender and it is heavily dependent on receiving and spending US grants to maintain and boost its local economy. In the absence of very stringent KYC and AML measures at launch, said the IMF, the Sovereign could be perceived potentially as a means of facilitating crime, funding terror or laundering money, which would result in strident scrutiny and possible loss of CBR. Also, the US contributes around $70 million annually in assistance. This could dry up due to the issuance of SOV due to concerns from the US Treasury Department about implications of anonymity which is usually associated with crypto.

The plan was finalized in 2017 and the bill was passed in early 2018 but the ICO is yet to take place and there are many reasons for this. First is the technical and logistical issues involved in the implementation of this new technology. Also, the plan was drawn up at a time when crypto was booming but has since lost the momentum. This has really affected the ability of ICO’s to raise funds. And finally, Neema and the Marshall Islands are working through a multitude of US regulatory concerns as well as the technological and logistical side of issuing the SOV using blockchain technology. The US Treasury has concerns about “anonymous digital currencies, such as Bitcoin, [which] are often used for illicit purposes by people who want to conceal their identity,” Ben Ezer said. But, with the SOV, every account would be fully identified and buyers would be checked against the US Office of Foreign Asset Control, “so only legitimate, law-abiding people can use the SOV.”

Such an experiment on a grand scale is unheard of in the crypto world and presents in itself a huge opportunity. Until now it has been speculation and theory as to how things would work out in the real world, but here is the first real opportunity for companies to try their products in real life. But it remains to be seen how much access outside companies will be allowed to have. Also, until now no geographic location had shops and other institutions accepting crypto, this will solve that problem. And the results from here can be used for other countries and companies to adjust as needed in real life. Marshall islands is about to become ground zero for crypto.

One of the concerns with crypto is that it is not controlled by banks and the government. It might sound attractive, but it really weakens the power of central banks to enforce the monetary policy.

Who will control the SOV? A consensus algorithm as well as a board of seven people. What power will the group of seven people have, will they be able to take all the money from anyone. The moment there is a group of people who take decisions it is no longer crypto, turning it into something that resembles a giant central bank. Although exciting, we in the crypto community should watch the development happening in SOV really carefully as it literally could end up shaping the future of the industry.
Follow us on Twitter, Facebook, Steemit, and join our Telegram channel for the latest blockchain and cryptocurrency news 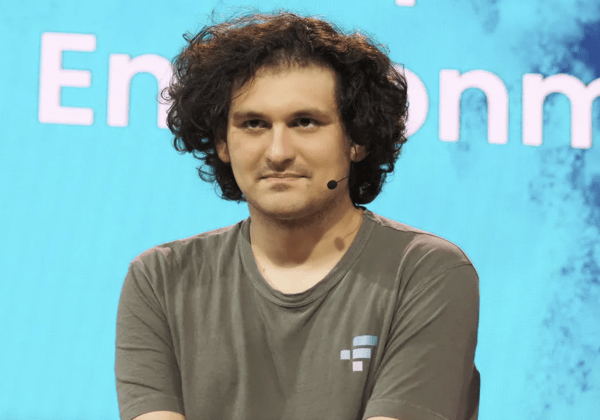