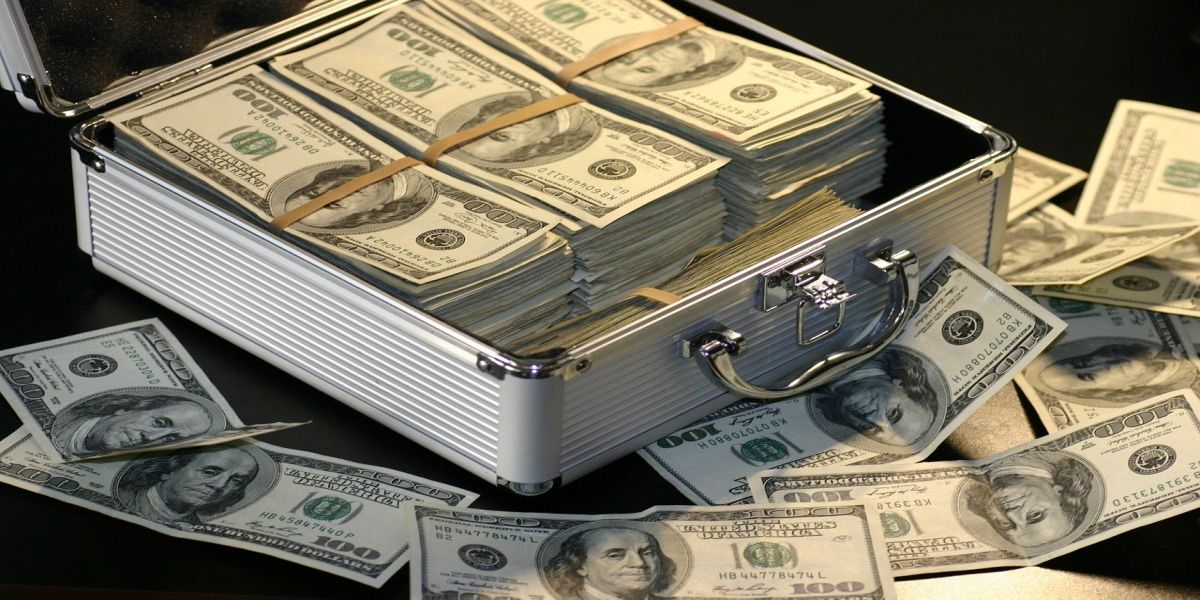 Maker announced today after the executive vote of the governance system, that its allowing the usage of USDC stablecoin (alongside ETH and BAT) as collateral for minting of DAI stablecoins. The move ensures that DAI peg stability and liquidity issues can be eased, after the market crash recently, which saw the price of Maker tumble down from $500 to the current level of $ 200, causing erratic operation and widespread liquidations, to maintain the DAI stablecoin peg. The Maker protocol has also announced an auction on Mar 19 to re-collateralize the system, from the protocol debt accrued, during the sell-off event.

USDC can now be used to open Maker Vaults in order to generate Dai. It’s the third collateral approved by Maker governance, along with ETH and BAT.

The Ethereum prices, the chief crypto-asset, used as collateral for DAI loans and constituting a large part, fell by 30 percent on Mar 12. The decrease in price plus the gas fees rise, put stress on the Maker protocol, which had to liquidate Maker positions extensively, to maintain DAI peg with USD at 1:1. The oracle price feed also slowed down, in retrieving the data. However, it helped the protocol remain overcollaterized, to some extent. Despite the depletion of collateral reserves, the Maker protocol nearly functioned as intended and didn’t break down.

To cover the outstanding obligations of the Maker vault, the protocol announced Maker auctions on Mar 19 to re-collateralize the system. The auction is open to everyone running open-source Auction Keeper to bid. The auction will start at 14:28 UTC (Mar 19) and Maker (MKR) will auctioned off in lots of 50,000 DAI, which means 200 DAI per MKR. A second bidder can then raise the price, seeking less MKR in exchange for DAI. In case the first auction of 250 MKR batch isn’t successful, a second auction can be initiated after a period of 3 days. The bidders will be offered 300 MKR for 50,000 DAI, which means roughly 166 DAI per MKR. Finally, if there is at least one bid, and no one outbids it within 6 hours, the auction ends.

As per procedure described in the whitepaper, the protocol can mint and sell Maker (MKR) to cover obligations. If the collateral auction is unable to raise enough DAI, the deficit will be converted to protocol debt, to be covered by DAI in the buffer reserve. If even isn’t enough, debt auction can be triggered, which allows the protocol to mint more MKR, raising its amount in circulation, to be then sold to bidders.

Maker – Parameters Adjusted After The Crisis

The Maker made changes after the market crash to maintain DAI peg stability and liquidity in the future. The USDC risk parameters are set at stability fees of 20% annually, collaterization ratio of 125%, debt ceiling of 20M and liquidation penalty of 13%. The stability fee for the other DAI collaterals (ETH and BAT) is set at 0.5%. The debt service ratio (DSR) is set at 0%.

The event tested the MakerDAO resilience and design against harsh conditions, caused by a significantly dropping market. Remarkably, the protocol functioned as intended, for the most part, with minor hiccups and some protocol debt. The Maker team has signaled its intent to make certain that these problems don’t occur again and the protocol is strengthened further with the lessons, learned during this episode.