Lawyers To Lead the way for Crypto Regulations in Russia 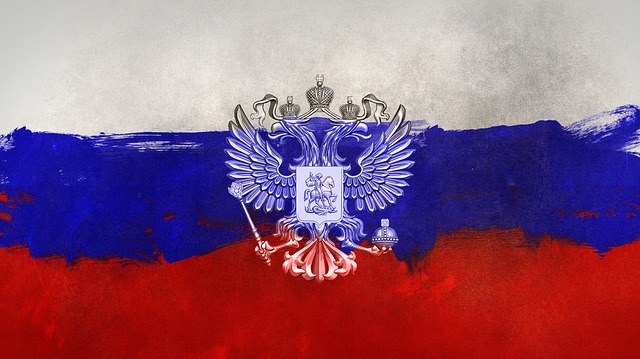 Lawyers in Russia have taken matters into their own hands in the absence of a defined regulatory framework. Cases where the current legislation trails behind the specifics of the growing digital economy will be looked into and appropriate solutions will be proposed by a newly established advisory body of legal experts.

The Russian Lawyers Association, in association with an educational organization called Blockchain Lawyers, have agreed to establish a specialized commission that will address the legal challenges in the crypto industry during a roundtable discussion on these issues. The commission will also advocate and work with companies in other related sectors such as blockchain development, artificial intelligence, quantum technologies and the internet of things.

Russian outlet Bitcrypto News reported that the commission will initially seek to address, provide outstanding questions and solve problems arising from the lack of proper crypto regulations. The participants in the roundtable expressed confidence that the new body will be able to keep up with the fast-moving industry and further quicken its adoption through legally defining new economic and technological phenomena in the digital space.

The commission will help the Industry by working with projects and organizations to overcome the challenges they face in the current legal scenario; accounting and taxation, for example. Cryptocurrencies are currently classified as “other property” by the Russian Government. ICO tokens, on the other hand, can also represent property rights. This leads to problems as the Russian tax code applies different rates to these two categories.

Mikhail Uspenskiy, a partner at the law firm Taxology, explains that competently keeping up accounting records will be a difficult task until the legality of cryptocurrencies and tokens is settled by Lawmakers in the state. The State Duma, the lower house of Russia’s parliament, has postponed the adoption of the legislation that was filed this past spring, however.

Russian deputies dropped several key terms including “cryptocurrency” and “mining” from the main bill, the law “On Digital Financial Assets” after mulling over the text for months. Representatives of the crypto industry voiced their disagreement and eventually proposed an alternative bill that grants cryptocurrencies a “special status.” The revised draft describes cryptocurrency as the issuance of digital tokens designed to attract capital investments; a definition that looks well-aligned to that of initial coin offerings (ICOs). The Russian Union of Industrialists and Entrepreneurs (RUIE) – published an ‘alternative bill’ granting “special status” to cryptocurrency

Russia’s Cryptocurrency legislation left a lot of enthusiasts disappointed. Artem Tolkachev, the self-proclaimed “first” lawyer in the Commonwealth of Independent States (CIS) to begin working with Bitcoin (BTC) and blockchain startups said of the situation: “I spent around two years discussing with the central bank, the Ministry of Finance, the Ministry of Economic Development, the general security service and all [the] other guys [about] how we can regulate this stuff. And I was trying to sell the idea […] that we can be the country who attracts that kind of business and have the crypto-friendly environment here. Unfortunately, we have what we have. What can I say? That’s it.”

The conservative approach to regulation that his country takes was defended by Russia’s deputy prime minister Maxim Akimov in a recent statement, Akimov pointed out the recent slump in the market that resulted in a sharp fall in the capitalization of most decentralized cryptocurrencies. He also said that Moscow does not have any immediate plans to introduce any more significant amendments to the draft legal framework.

Legal experts discussed a number of other related topics that the commission will deal with including the protection of the rights of cryptocurrency holders by regulating law enforcement in the crypto industry. The body will operate within the Moscow regional branch of the Russian Lawyers Association.