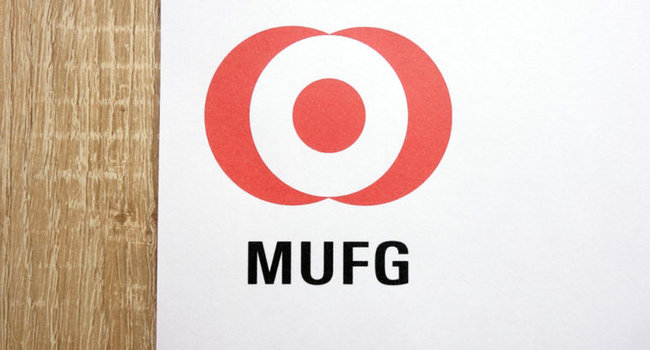 The banking branch of (MUFG) Mitsubishi UFJ Financial Groups, the bank of Tokyo is now planning to examine its cryptocurrency known as MUFG Coin in 2019.

A Japanese publication NHK confirmed that having over $2.6 trillion assets, Japan’s banking giant MUFG will become the first financial institution to carry out a sweeping trial that will be among 100,000 MUFG retail banking customers.

Account holders will need to apply to participate in the trial which will allow participants to download a smartphone application that will convert fiat yen deposits into the units of MUFG Coin. The conversion rate of MUFG coin’s unit will be equal to one yen.

Though participants will be able to make payments through cryptocurrency from anywhere. In fact, they can transfer the currency in the account of other participants.

In so doing, bank officials will also analyze whether P2P transfers and reconciliations via the applications are efficient and secure at a large scale of 100,000 retail banking customers after conducting successful trials among the employees for over a year.

According to a report, MUFG coin will bring users of prepaid electronic money podiums and international remittances with low commission fee charges for other payments. Notably, customers could exchange MUFG coin with other currencies at airports at low commision rates.

Having said that, if the coin is used for foreign remittances, the commission will be less than one-tenth of that cost of several thousand yens per international transaction.

Reportedly, the bank is establishing a two-way ATM to enable its users to exchange cryptocurrency into yen or withdraw MUFG coins onto smartphones.

Currently, the issuance and launch of MUFG coin is an obligation, with the president of MUFG, Nobuyuki Hirano stressing the cryptocurrency would overcome the existing issues and virtual currencies to create a useful currency. Indeed, MUFG coin could be exchanged and sold at MUFG’s rumored crypto-exchange in the near future.