Is the NEW Crisis Currency of Ukraine Bitcoin? 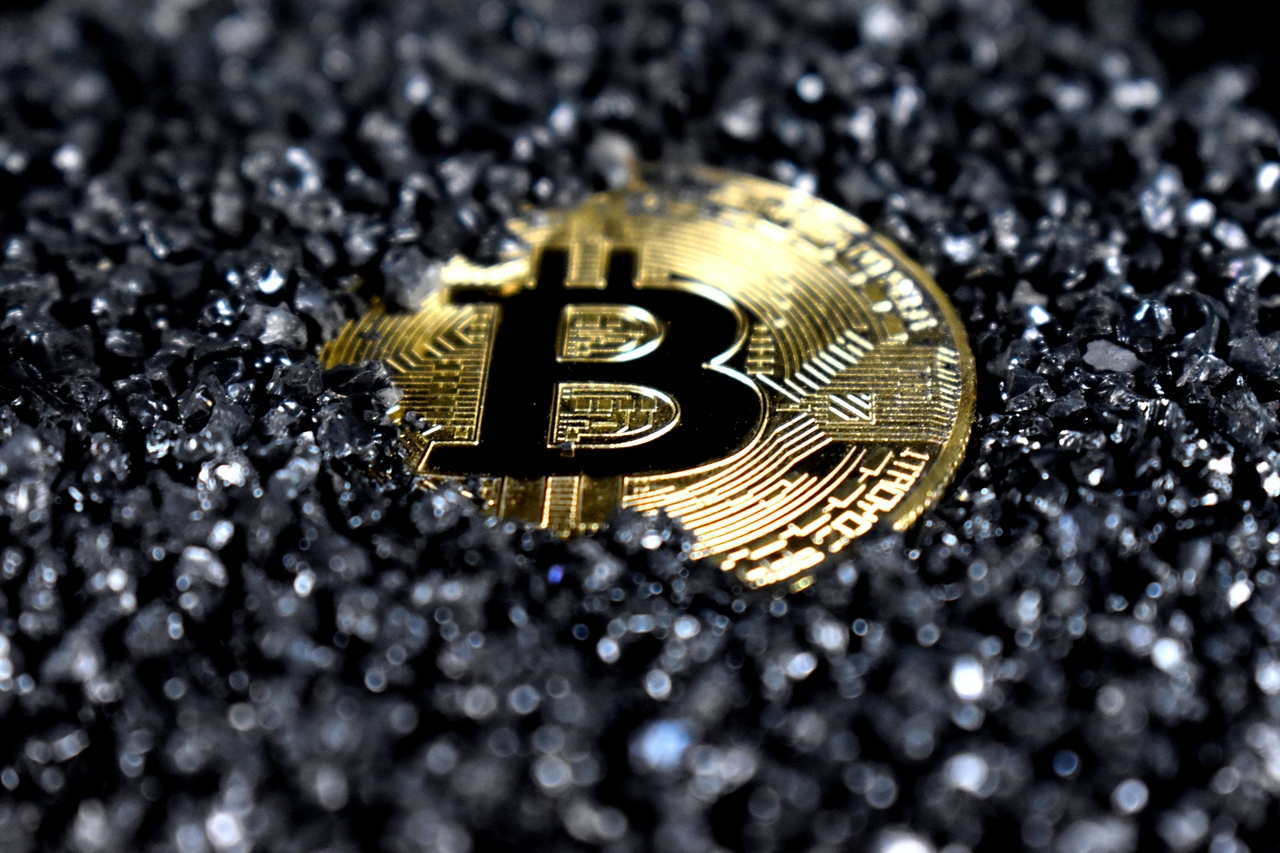 A war at the gates of Europe seems more likely than ever since the Second World War. Russia is sending troops amounting to about 150,000 soldiers on its borders with Ukraine. The reason for this is NATO’s eastward expansion, which according to Russia’s President Putin is contrary to a “gentlemen’s agreement”. In this article, we do not intend to discuss whether a Russian invasion of Ukraine is imminent, nor how the West should react. We want to determine whether Bitcoin lives up to its reputation as a crisis currency in this acute, critical situation. Is the NEW Crisis Currency of Ukraine Bitcoin?

Is Bitcoin good during War?

Many of the Bitcoin advocates see the cryptocurrency as protection against crises, wars, currency collapses, and more. The reason for this is that Bitcoin is considered independent. Governments and central banks have no direct influence on the currency. In order to find out whether Bitcoin is actually a crisis currency, it would be interesting to see whether the Ukrainian population’s money flows into Bitcoin have recently increased. If this is the case, it could be proven that Bitcoin is actually considered a safe haven in times of crisis. Unfortunately, there is no valid data on this. In addition, the Ukrainian crypto market is not big enough to directly influence the exchange rate of the currency.

On the other hand, looking at Google Trends shows a significant increase in the term “Ukraine Bitcoin”, especially after the high tensions that occurred recently. This shows that people are indeed looking for an alternative in case “hell broke loose”.

Is the Currency Crisis good for the West as well?

Naturally, the crisis in Ukraine also affects the West, especially EU countries. Not only is Europe dependent on Russia’s raw materials, but a war on its own doorstep would also be an enormous economic risk. In fact, since November, Bitcoin has been in a constant decline in price. Accordingly, fewer funds flow into the currency. Even if Bitcoin was able to recover slightly this month by almost 3%, there is no indication that the call for the alleged crisis currency is getting louder due to the Ukraine crisis.

Based on the Ukraine crisis, it is not (yet) possible to determine whether Bitcoin is actually a crisis currency. The conflict does not (yet) affect the most relevant bitcoin markets enough. If the crisis escalates and Europe and the USA have to take action themselves (e.g. in the event of an attack on Latvia), this could have a massive impact on the Bitcoin price. However, experts suspect that the Bitcoin price would fall rather than rise together with the stock markets, as people would liquidate their investments just like what happened during the start of the pandamic.