IOTA Price Prediction: Does IOTA have a Future? 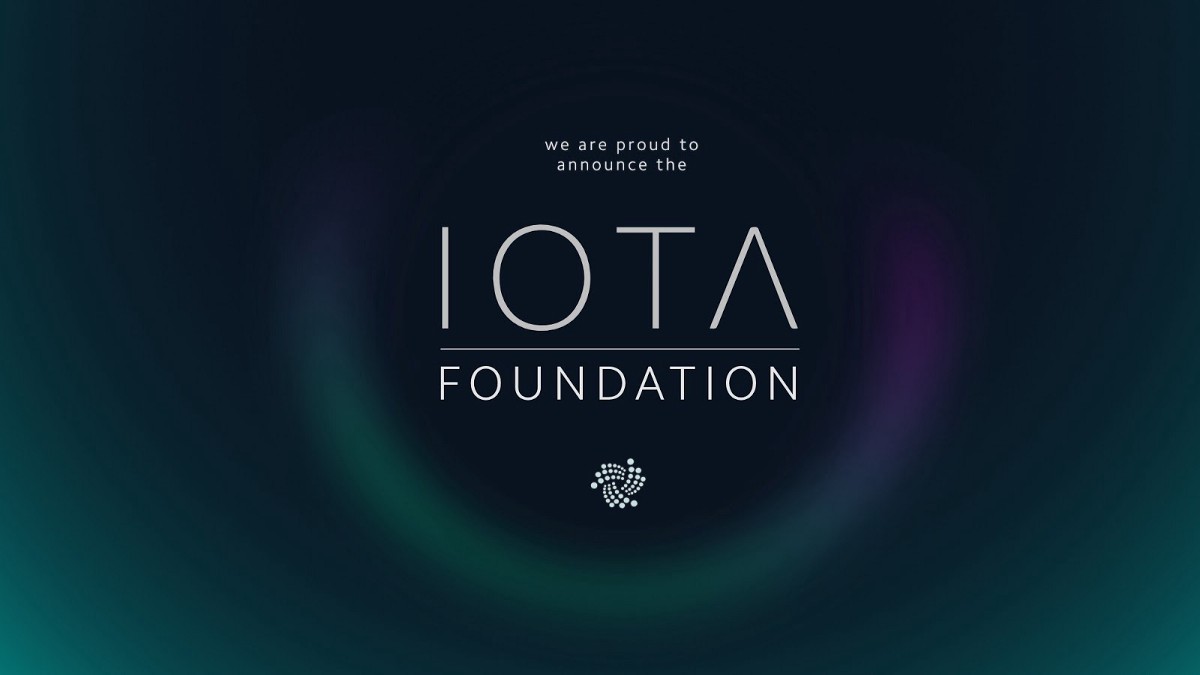 IOTA has been one of the most prevalent coins in the crypto market. In 2017, the project was a part of a big hype. As a result, the cryptocurrency was at rank 4 by market capitalization. But in recent years, the project has not displayed any exceptional progress and the price has dropped sharply. This article is all about the IOTA price prediction and does IOTA have a future. Let’s take a look at it in more detail.

IOTA is a network with distributed ledger technology and has its own cryptocurrency, the MIOTA token. The network has set itself the mission of allowing microtransactions between various devices and thus enhancing the technology of the IoT (Internet of Things).

The network was created in 2016 by the IOTA Foundation. Most of the growth took place in Berlin. The idea quickly discovered incredible collaborations. Among other things, the world-famous German firm Bosch joined a partnership with IOTA in 2017, which pushed the IOTA price to grow massively and made the forecast for the token significantly favorable.

The idea of IOTA varies more from other blockchain networks. The network in the IOTA network is the so-called “Tangle”, a network of nodes established on the directed acyclic graph. This design has a huge prospect, particularly in terms of network scalability.

How many IOTA coins are there?

The IOTA’s native token is MIOTA. Like almost all other coins, the MIOTA price has witnessed heavier losses in recent years. The price in the last bull market in 2021 was far from touching the heights of the earlier bull market in 2017. In December 2017, the IOTA price touched its all-time high of $5.69. At the time of writing this, the IOTA price is trading at $0.2848.

IOTA price smash is not a new thing. Even when the market was growing the IOTA prices had fallen from over $1.5 to under $0.5. Today, the current price is sitting at $0.28. Many facets came into play for IOTA to hit:

All the above factors contributed to the drop in IOTA prices. In figure 1 above, we can notice how the current crash is affecting IOTA prices.

In April 2021, the IOTA price touched $2.60 again and the prediction for the remaining year was very favorable. But while many other coins were able to touch a new all-time high in autumn 2021, IOTA could not even touch its earlier high. At the beginning of September 2021, the price touched $2 again.

But again IOTA could hardly grow further. Several members of the founding team dropped out and growth was hindered for a long time. So far, IOTA has not been able to uncover a solution for the whole decentralization of the Tangle structure. Only in the last few months has there been noteworthy progress in growth with the IOTA 2.0 vision, also known as Coordicide. So, at the moment it is impossible to predict whether the IOTA price will increase or not.

IOTA Price Prediction: Is IOTA a good investment in 2022?

The lack of additional growth in recent years has recently harmed the IOTA price and it has dropped out of the top 50 cryptocurrencies by market capitalization. But the possibility of the technical configuration of the network is still extremely big. Thus, IOTA is believed to be a specific “sleeper” on the market. Many investors are still expecting the revival and the full breakthrough at IOTA.

First, let’s look at the prediction for the IOTA price for the end of the year. Above all, we must keep an eye on the general market. The prices of cryptocurrencies are rather at the lower end of the present cycle. Many analysts are assuming a lateral movement for the coming weeks and months.

The IOTA price could barely break out of this trend. Late in 2021, there were some compelling developments on related networks, Shimmer and Assembly. If we don’t notice a notable technical breakthrough at IOTA in the next few months, the price could still display lazy movement.

Does IOTA have a Future?

For the next few years, the projection for the IOTA price could be a little more stimulating. By 2025, IOTA could regain more faith among investors via good further expansion and structure of IOTA 2.0. Thus, an upsurge in the price of IOTA cannot be ruled out in the next few years. We have to keep in mind that there will be Bitcoin halving in 2024. This is usually heeded by a bull market over the next 1.5 years. So in 2025, we could witness the top of the bull market. Therefore, the IOTA price could also evolve more strongly in the future.

Now let’s look at an IOTA price prediction for the year 2030. It is rather difficult to predict the next 8 years. Because during this time, an extremely huge number of developments can happen at IOTA as well as in the general market. Yet, we can imagine that the IOTA price will continue to rise in the coming years.

In 2028 we could witness another Bitcoin Halving heeded by another bull market. Likewise, the transformation of the blockchain could grow massively in the next few years. IOTA could thus also witness extreme growth. Yet, a slight stagnation could also be possible.

If you want to invest in IOTA, now is a fairly good time. The price is very low due to the bear market and you can collect many MIOTA tokens with your investment. The prospect of the network looks good, but the market has not overlooked the incompetence of recent years.

An investment in IOTA could be a risky move where you can make a big profit in the future. As a complement to “safer” cryptocurrencies such as Bitcoin and Ethereum, a long-term investment could be profitable.