How To Build A Passive Income With DeFi on EOS 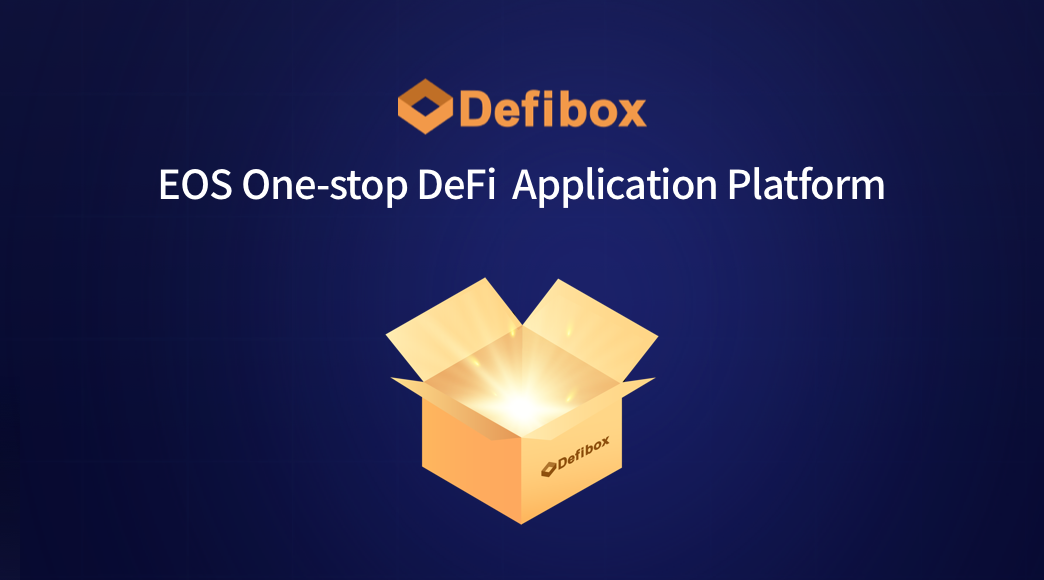 The DeFi world is growing from day to day. Ethereum is the leading blockchain when it comes to the amount of developers, DApps, and users. But DeFI is also growing on other blockchains, which have the privilege of picking successful concepts from Ethereum and implementing them for their own ecosystems. Most blockchain applications have an open source code, making it easier to build newer projects. Today, we are looking at DeFi on EOS. Should you not have an EOS account yet, we’ve already covered the topic in a previous article.

defibox is a relatively new project which implements liquidity pools similar to Uniswap. Additionally, it issues a US Dollar pegged stablecoin, the USN, similar to MakerDAO’s DAI coin on Ethereum. Due to its novelty, the USN is still subject to fluctuations, which should change as time passes. Additional functions are planned such as decentralized lending similar to Aave.

defibox offers liquidity pools on various EOS coins, among which EOS/USDT. Currently the pools contain a total liquidity of 20.5 Million EOS, equivalent to 51 Million USD. defibox is offering liquidity farming at the moment. That is, users are paid in BOX tokens for supplying liquidity for certain tokens or performing swaps.

In a recent voting, the total supply of BOX was reduced from 100 million to 5 million BOX. About 1,020,000 BOX have been mined so far. The swapping fee is equal to 0.3% like on Uniswap, of which liquidity providers receive 0.2%, and BOX stakers receive 0.1%. Correct, you can also stake your BOX and receive hourly swap fees in return. For example, 201 EOS were generated in swap fees during the last hour. 67 of those go to BOX stakers. 331,500 BOX are staked as of now, so for a personal stake of 10,000 BOX you would earn 2.02 EOS in one hour. (Data as of the time of writing).

DAD is a project similar to yearn.finance. The project aims to maximize the profits of its users on EOS based DeFi applications (not only EOS / more on that later). Anyone can propose a suggestion, which will be voted on by the community. Whenever a suggestion is voted on favorably, it gets implemented by the team. Currently the project is still in the early phase, and the only governance tokens are being distributed.

The token distribution happens hourly. Initially, the distributed amount was reduced by a factor of 1.01454533 every 2 hours. This results in a halving of rewards every 4 days. After 366 hours, this reduction was implemented every 2 hours, or one halving every 48 hours.

The project’s development is very dynamic. It had 2 pools in the beginning, One to deposit EOS tokens, and another to deposit DAPP tokens. The distribution of the DAD awarded per pool was 50:50. 2 more pools have been added now. One to deposit DAD, and another to deposit EOS/DAD liquidity pool tokens from defibox. The latter was decided by the community, to increase the liqudiity of DAD (currently only traded on defibox). All 4 pools receive an equal amount of DAD rewards.

There are many internet pages that make it possible to access the smart contracts. On this website for example, you can find all the important information and the current suggestion which one can vote on using his staked DAD tokens.

This formula makes it possible to compute the total distributed amount. r is the current round of distribution, so the hours passed since the launch. x are all the future rounds. The current round can be seen on the website linked above.

This formula is the derivative of the one above. It enables us to compute the amount of DAD distributed per hour. r and x are the same variables as above.

This helps you to estimate your profit. Little should change about the hourly DAD distribution from now on, but it’s probable that more pools will be added continuously which will lower the weight of individual pools, which lowers the amount of DAD they will receive. This is decided by the DAD community through voting, just like it happens on yearn.finance.

A strong argument for this project is, that in the future the technology of liquidapps will be used to offer liquidity across different blockchain. So it’s possible that sooner rather than later, Ethereum tokens will arrive to the EOS ecosystem, with which more profit can be made.

The DAD token price is currently close to $0.8. By staking 1,000 EOS right now, you would generate 0.44 DAD an hour, equivalent to $0.352 an hour and $8.5 a day. But pay attention, the variables are highly dynamic. New stakers join DAD all the time which lowers the individual rewards. The price of DAD is also subject to fluctuations.

Caution is advised with this project. The smart contracts have’t been externally audited and may contain mistakes, which could be exploited by hackers. Recently for example, one website loaded a transaction with faulty data. Transferred tokens didn’t land in DAD, but in defibox instead. defibox returned the tokens out of goodwill, but things could have ended worse. DeFi is generally related to higher risks, which is why it currently offers high rewards.

Other DeFi projects on EOS

There are other EOS projects worthy of a mention. Vigor is a decentralized US Dollar pegged stablecoin. The platform also offers a lending marketplace, similar to Aave on Ethereum. Defis.Network offers swap pools like defibox. A lending marketplace, a bank, and synthetic assets are in line to follow soon.

Organix is a platform for synthetic assets or derivatives, represented on the blockchain. This project is comparable to Synthetix on Ethereum.

More DeFi apps currently exist on EOS, but the mentioned ones are the most well known.

EOS beats Ethereum when it comes to user friendliness.The transactions are very fast and come at almost zero cost. 1,200 EOS CPU cn currently be rented for a month at a cost of 0.5 EOS (1.2$). This allows the use of the EOS for a full month, including staking and playing around with DeFi projects, without any restrictions!

EOS is also very young and the entire ecosystem is still in the building phase. In principal, this leaves the DeFi projects on EOS with more potential. When it comes to network effects, EOS is still miles behind Ethereum just like all the other blockchain platforms. Whether the advantages offered by EOS, the currently fastest blockchain, are enough to overcome Ethereum’s network effects advantage, remains to be seen. As of now, this industry is still nascent and very exciting. 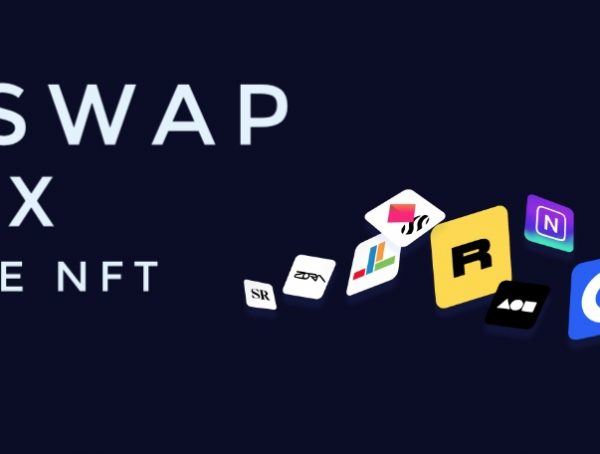 Uniswap Buys Genie NFT – Are you eligible for their USDC Airdrop?

The community of Genie will also benefit from an Airdrop. When will the Uniswap airdrop happen and what are the … 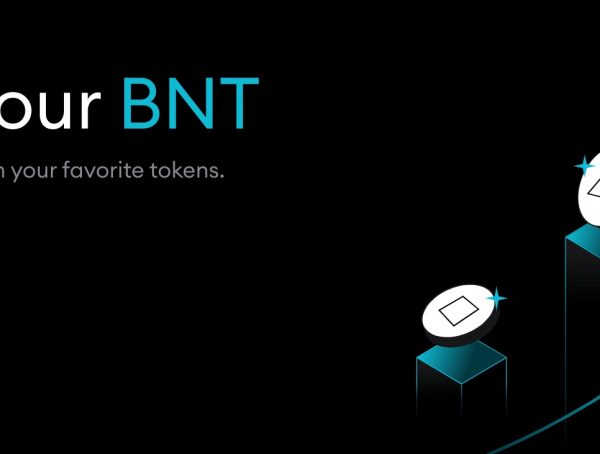