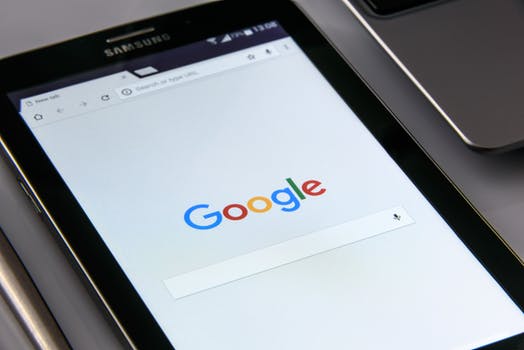 Google, an American tech giant that specializes in Internet-related services and products has released the Ethereum dataset for analysis in BigQuery. This is an effort by Google to improve the analytic tools currently accessible to businesses and investors. This is not the first time Google has released such a dataset. A few days ago, the company made the Bitcoin dataset publicly available for analysis in Google BigQuery.

According to Google, the system architecture of both Ethereum and Bitcoin is similar and it mainly assists to record immutable transactions. Both are fundamentally OLTP databases and give little in the way of OLAP (analytics) functionality. However, the Ethereum dataset is mostly different from the Bitcoin dataset.

OLTP is also called as Online Transactional Processing. It is a type of data processing that is concentrated on transaction-oriented functions. OLTP basically involves inserting, updating, and/or deleting small of data in a database. OLAP, on the other hand, is a type of database that allows users to analyze data from different database systems at the same time. It enables people to retrieve and view business data from different points of view. OLAP is also known as Online Analytical Processing.

What is Google BigQuery?

Google BigQuery is an enterprise data warehouse that provides solutions by allowing super-fast SQL queries using the processing power of Google’s infrastructure. In this, clients simply import their data into BigQuery and Google handles the rest. Users can control access to both the project and their data based on their business requirements, such as giving others the rights to view or query their data. BigQuery can be accessed by using a web UI or a command-line tool, or by calling REST API using a variety of client libraries like as Java, .NET, or Python. There are also various third-party tools available that can be used to interact with BigQuery, such as visualizing the data or loading the data.

Google further explains that both Bitcoin and Ethereum include a smart contract principle, Ether value transfers are precise and direct, resembling accounting ledger debits and credits. This is in contrast to the Bitcoin value transfer mechanism, for which it can be difficult to find the balance of a given wallet address.

The reason behind releasing Ethereum blockchain data on Google cloud is that Ethereum blockchain peer-to-peer tool has an API for a subset of frequently used random-access features like checking transaction status, looking up wallet-transaction associations, and checking wallet balances. The API endpoints cannot access all of the data stored on-chain and endpoints also don’t exist for viewing the blockchain data in aggregate.

The tech giant has now provided BigQuery to solve this issue. BigQuery has strong OLAP potential to support analysis of huge databases without implementing additional API. Not only this, Google has also created a software system that synchronizes the Ethereum blockchain to computers running parity in Google Cloud. It also executes a daily retrieval of data from the Ethereum blockchain ledger, adding the results of smart contract transactions, like token transfers. It also de-normalizes and saves date-partitioned data to BigQuery for easy and cost-effective visualization. The Ethereum blockchain is the collection of a series of blocks.

Chrome users can also now access and view all of the data stored on Ethereum’s blockchain. The following image is showing us the use of Ether blockchain data in BigQuery by Google. 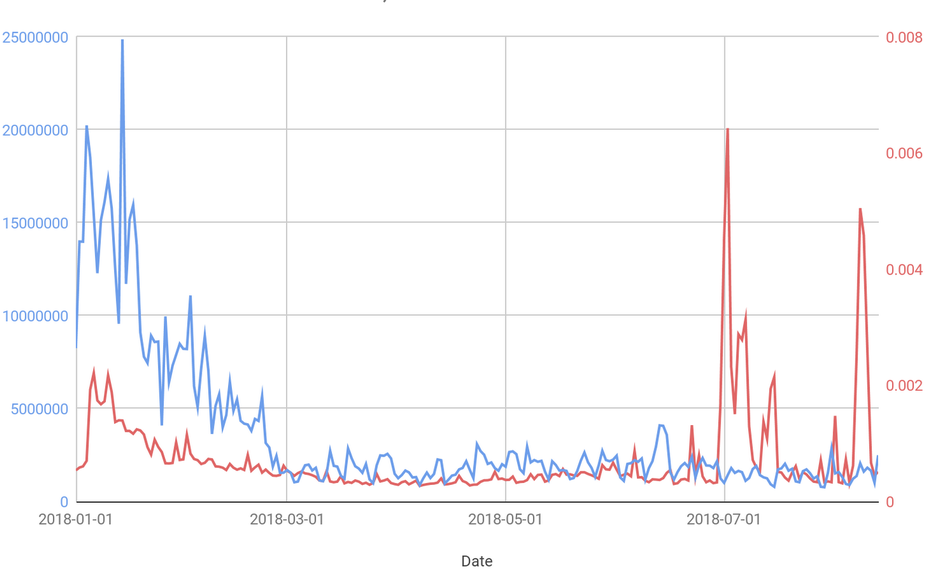 Google elaborated on the progress stating

A visualization like this (and the underpinning database query) is useful for making business decisions, such as prioritizing improvements to the Ethereum architecture itself (is the system running close to capacity and due for an upgrade?) to balance sheet adjustments (how quickly can a wallet be rebalanced?).

This is not the first time Google is in the news regarding cryptocurrency. In the month of July, Google had banned cryptocurrency mining apps from Android play store. The company had updated the Play Store policy, adding a new section about cryptocurrency which stated that it doesn’t allow apps that mine cryptocurrency on devices and it permits those apps that remotely manage the mining of cryptocurrency.