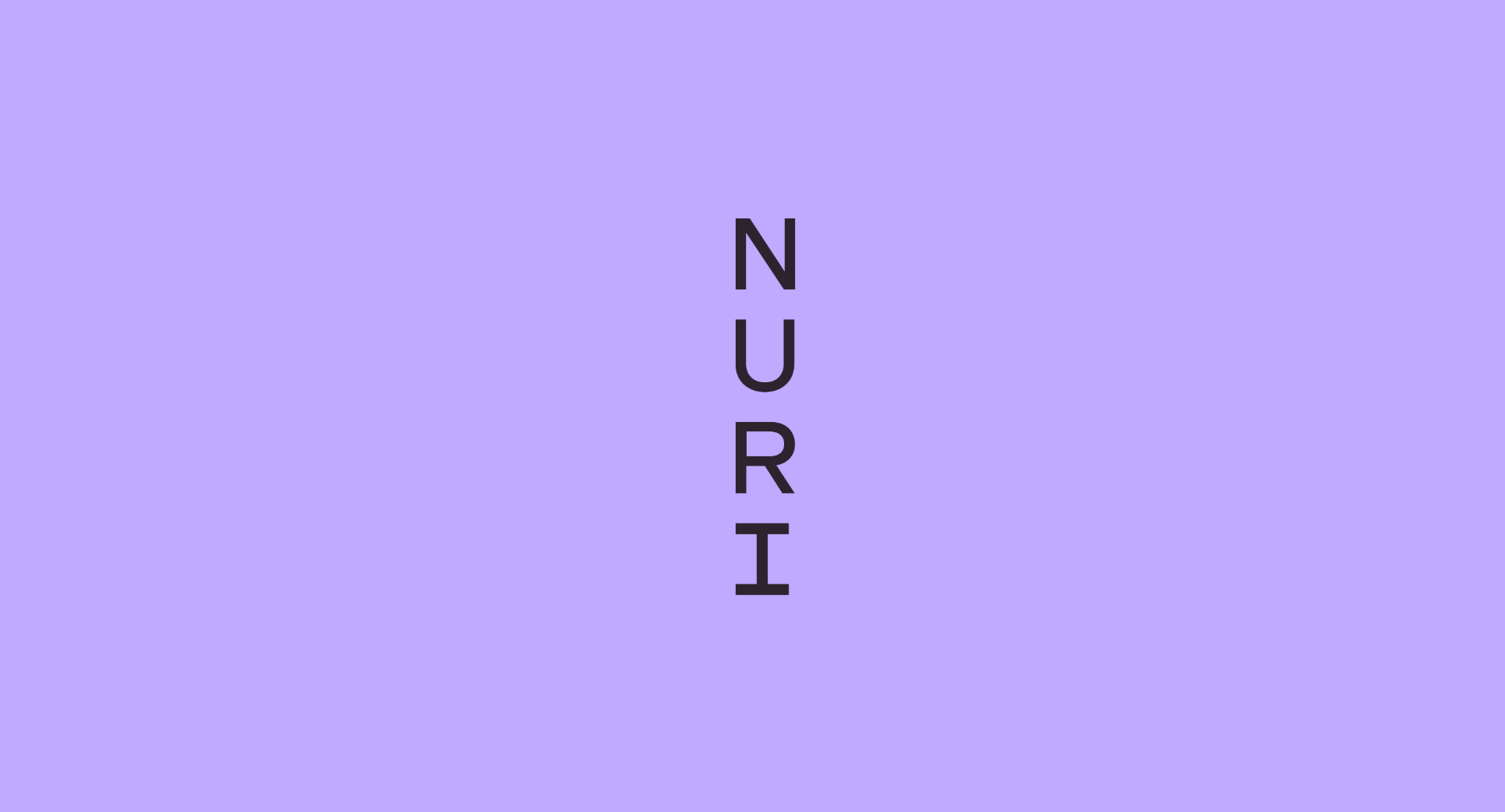 UPDATED: The recent crypto crash along with the volatile equity market has hit hard on most economies. Nuri app is the latest German firm to file for bankruptcy. The company claims that the bad market dynamics affected its business activities. However, the funds of the depositors were deemed “safe” in the beginning, only to surprise the investors that their accounts were blocked. Here’s everything you need to know about the Nuri bankruptcy.

What is Nuri app ?

Nuri (formerly known as Bitwala) is a German FinTech company. Its app allows users to deposit cash and invest in cryptos and other alternative investments. Since the company is registered in Germany, it submits to German tax law. The app targets newbies who want to dip their toes in the investment world. Instead of researching about how to buy cryptos or stocks, users can deposit money in their account and pick an investment of their choice.

Nuri Filed for Bankruptcy – What happened?

On the 9th of August, Nuri sent an email to all its customers and investors to announce that they are officially filing for bankruptcy. On their official website, all visitors can see a sticky notification about a “major announcement”, linking to their blog post.

The company claimed that the recent market downturns and the negative market developments affected their business, forcing them to stop operating. They did not go into details though, which makes the entire story hard to swallow. This is especially for their investors and customers.

What’s weird in the announcement is that Nuri stated that users can still “deposit and withdraw”. However, who would still work with a company that filed for bankruptcy?

IMPORTANT UDATE: After just a few days, NURI sent its users an email that their account was blocked. They did not provide any reason or any timeline for this block. Just as expected, a company that just filed for bankruptcy cannot continue with its normal day-to-day operations. 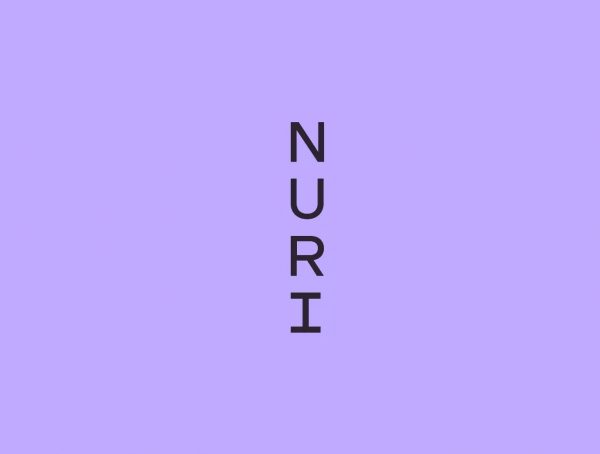 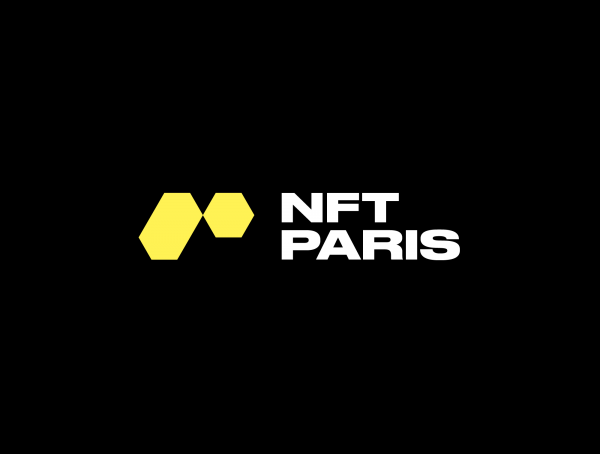 This is BIG: DCG and Genesis the next FTX and Alameda?

DCG and Genesis: The next Crypto War