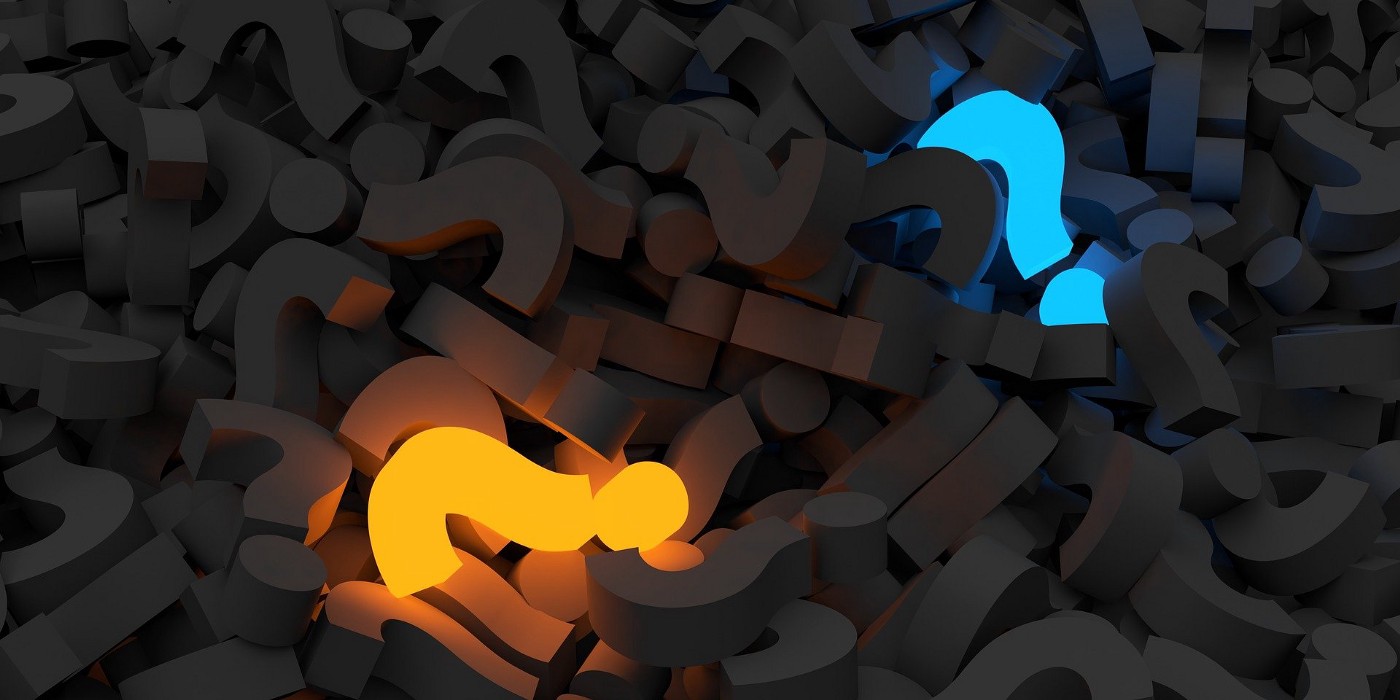 Stablecoins are important in the digital asset world. Today, most of them are pegged to real currencies, ensuring their strength. Unlike other coins, they don’t register substantial drops or profits within a short period. This article is all about the Frax Share price prediction and why FXS price is rising. Let’s take a look at it in more detail.

According to its website, Frax is a fractional-algorithmic stablecoin protocol that aims to be permissionless and open-source. It is also an Ethereum-based platform that wishes to transform and enhance the industry. The preliminary purpose of this system is to provide decentralization, scalability, and speedy transaction payment. Now, to understand why the FXS price is increasing it is necessary to know what is 4pool.

What is the 4pool?

Frax Share (FXS) is witnessing good profits. The cryptocurrency was up approximately 4.1% in the last 24-hour period. At the time of writing this, the FXS price is trading at $6.02.

One of the reasons could be that Terraform Labs founder Do Kwan posted messages on Twitter in April revealing the takeoff of 4pool — an endeavor developed to raise the liquidity of stablecoins by converging use via a string of tokens such as Frax Finance’s FRAX. Another reason behind the price rise could be that Frax is steadily making headway on 3CRV with its alternative base pool – The number of tokens comprising metapools with FraxBP is increasing, and the TVL is noteworthy.

Also, FRAX is a contemplation of the scalability functional on-chain. Right now, the only route to scale is with USDC but as Ethereum increases in market cap and more deficit mechanisms come online, FRAX could wind down USDC reliance without harming their pegs and scalability. One deficit experimentation that is initiated very soon is the takeoff of Fraxlend which will permit the configurable “term sheet” lending.

“CVX” mentioned in the Tweet is Convex Finance‘s CVX token. The Curve (CRV ) runs an automated market for stablecoins, and holding a bulk of CVX tokens would permit the holders to decide how Convex circulates the CRV tokens.

Now one of the major reasons why FXS price is increasing could be that FRAX stablecoins can be minted by putting a suitable amount of its constituent elements into the plan. At Genesis, FRAX is 100% collateralized, suggesting that minting FRAX only needs to put collateral into the minting agreement. During the fractional step, minting FRAX demands putting the proper ratio of collateral and burning the percentage of Frax Shares (FXS).

With the FRAX apparently on way to witnessing substantial growth in adoption, that could decipher a significant growth in the number of Frax Stakes that are burned. Burning tokens release them from the remaining coin reckoning, which in turn usually deciphers into prices rising.

The current price activity of FXS makes it a low-risk due to the past 24 hours of price volatility concerning volume changes, presenting traders with a reason to be sure of the token’s volatility at the moment. At this moment the 10 USD price mark looks achievable. 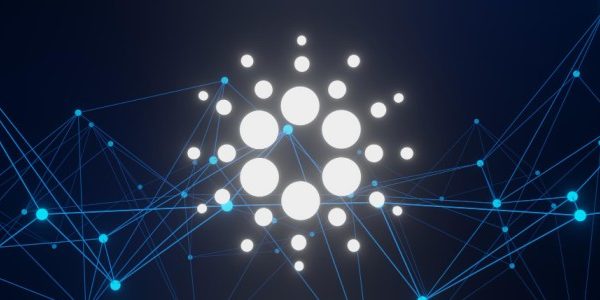 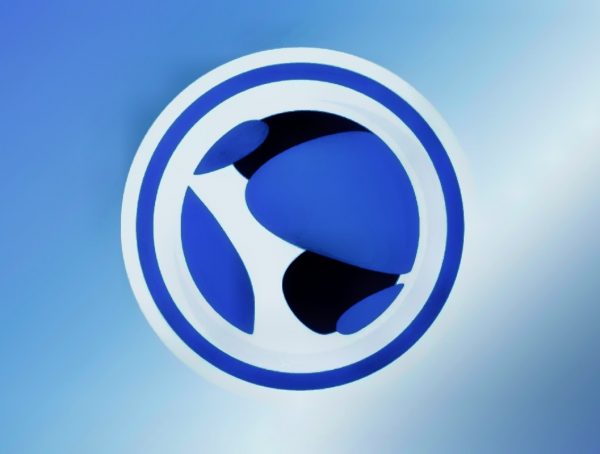