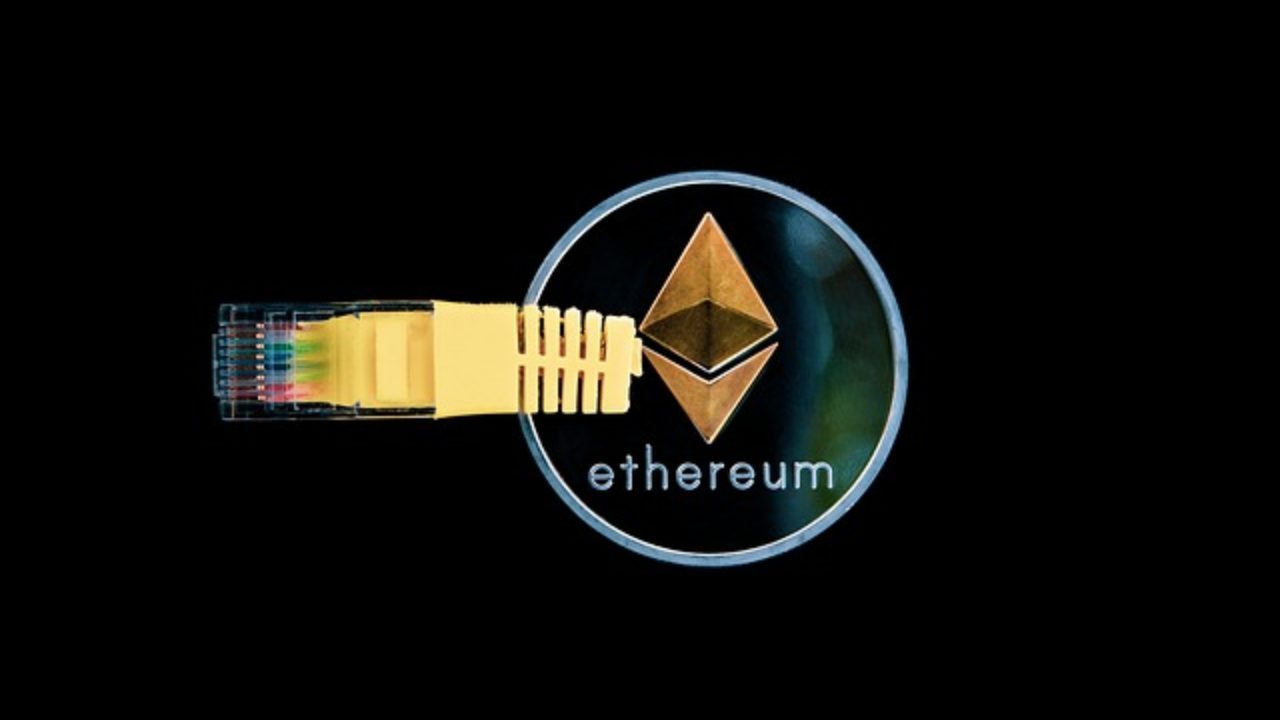 Ethereum transactions are classified as being “pseudo-anonymous” meaning that they aren’t truly anonymous in nature but they aren’t easily traceable also. In the case of Ethereum, the determination of the identity of wallet owner or the recipient of funds is best left to complex analytics, social engineering and finding correlations between exchange deposits/withdrawals.

The blockchain itself is public, meaning every single transaction made in the history of the Ethereum blockchain is visible to everyone, complete with addresses which sent and received, the fees paid, timestamps, how much an address held in a particular period of time etc. But it’s not exactly possible to identify the owner of an Ethereum address simply from the public address. A typical Ethereum address is composed of 42 hex string characters which starts with 0x and normally looks like: 0x931D387731bBbC988B312206c74F77D004D6B84b.

The Ethereum wallet address, by itself, gives no clue as to the identity of the owner. However with enough data analysis, it’s possible to reasonably identify owner or develop an idea of the type of account. The blockchain data aggregators and analysis engines such as Etherscan are able to note such information and capable of associating “an identity” with some particular addresses. For instance, most exchange accounts are known and so are the hacker accounts where funds were sent after the documented attacks.

Social Engineering – The simplest way to identify the owner of the account. That is by knowing who requested transfer of funds from whom. For instance, Bob sends Alice 0.5 ETH to her wallet address. Now the account that Alice requested the transfer of funds to, has a logical association with her and most probably, barring few conditions, belongs to her. The same is true for Bob’s account which transferred the funds. If that information can be known by any means, it is possible to put a name to the random characters of Ethereum wallet address.

Exchange Deposits and Withdrawals – The accounts on exchanges have particular associations with name, email address and other identity information. Therefore by correlating the deposit and withdrawals of funds originating from exchanges with the account information, it is possible to identify the owner of the account. This is further made easy by the Know Your Customer (KYC) and Anti-Money Laundering (AML) policies of most major and significant exchanges.

Complex Data Analytics – It is also possible to understand the type and nature of the account by analyzing the time and regularity of deposits and withdrawals, the amounts of ETH transferred, active months, and smart contracts interaction etc. Even though, it won’t necessarily be enough to identity the owner of the account. It will be possible to identify if the account belongs to a miner, exchange, ICO or some other particular type.

Ethereum transactions are definitely traceable however they are also partially anonymous. Since Ethereum wallet addresses are definite and don’t change with each transaction, data analysis techniques can reasonably identify owners in most cases, however it isn’t always easy to put a name to a wallet address with certainty. The identification is further complicated by skilled entities who can utilize different methods to obscure or hide identity like mixing transactions or using multiple accounts.

Ethereum co-founder Vitalik Buterin and blockchain researcher Konstantopoulos made a new research paper. It suggests that after "the Merge" or … 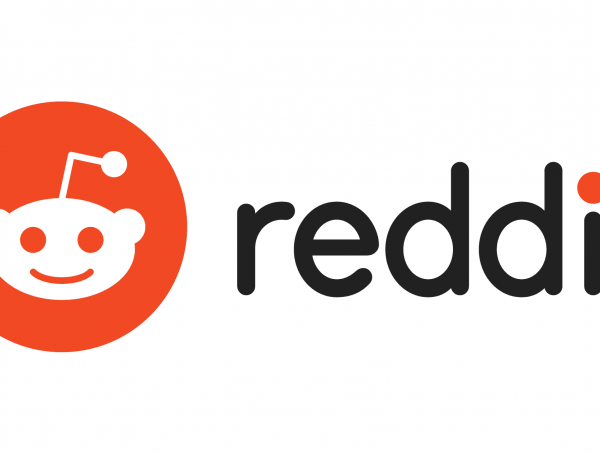