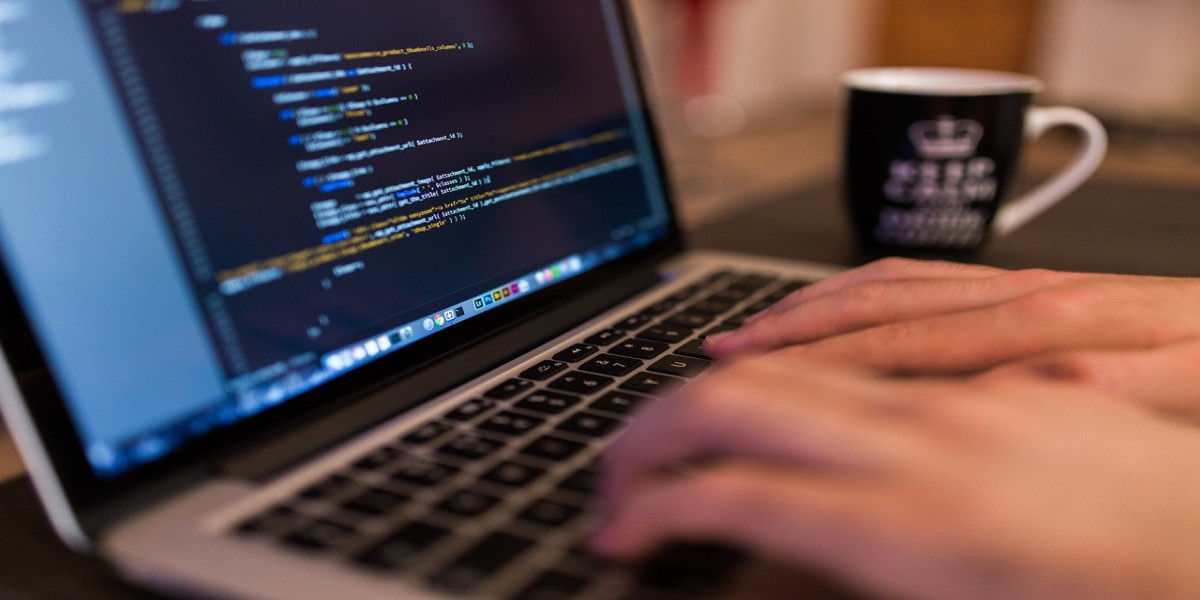 In an Ask Me Anything (AMA) session hosted by Ethereum core developers on Reddit on Jul 10, it was revealed that Ethereum 2.0 Phase 0 may launch either by Nov 2020 optimistically or Jan 2021 realistically. The timeframe has been revised from earlier given Aug-Sep 2020. The team is now expecting 3-4 production validator clients for the genesis from Lighthouse, Prism, Nimbus and Teku, since the Phase 0 will mark the shift to Proof of Stake (POS) algorithm. A new Solidity written deposit contract has been written, with marked low gas consumption.

The Phase 1 (sharding introduction/allowed data storage on shards) specifications are largely agreed upon and are in the testing/refinement stage. Its final implementation and deployment isn’t expected to take long time. There are no unsolved problems for this stage and transition from Phase 0 to Phase 1 won’t be difficult. But with most of the Eth2 teams focused on Phase 0, the work won’t start until the end of this year.

The Phase 2 (meant to replace EVM with eWASM / run transactions and smart contracts on shards) is the most complex part of the whole Ethereum 2.0 upgrade. The current plan is that the shards have a single enshrined VM instead of L1 VM abstractions. It is likely that there would be a Phase 1.5 for systematic transition from Eth1 and transition to Eth2. The final phase specification haven’t still been decided (discussion are ongoing about the different levels of abstractions, cross-shard messaging schemes, virtual machine trade-offs, transaction format upgrades etc) and the picture will become clearer, once Phase 1/1.5 are nearing completion.

How Will The Two Chains Communicate Before The Merger Of Eth1 and Eth2?

The exact manner in which the two chains (Eth1/Eth2) would communicate is undecided until this point. However, the team has a couple of ideas 1. The transfers on the beacon chain can be allowed, before the two-way peg comes into effect, however that might risk having separate markets for ETH and Beacon ETH (BETH) 2. A slow two-way peg which settles on the order of two weeks, a temporary but dirty hack which will nullify the risk of separate ETH/BETH markets 3. A fast two-way peg which settle on the order of a few minutes, another temporary solution until the full merger of both chains 4. Eth1 is fully merged into Eth2.

Ethereum 2.0 is the next big upgrade for the Ethereum network. It will bring Proof Of Stake (POS), eWASM and sharding. It will reduce the resources, required to run the Ethereum network, as well as bring scalability and performance improvements. The price of ETH tokens is expected to gain a major boost also.

The upgrade will be implemented in three phases, with the first Phase 0 Beacon Chain, expected by the end of Q2 2020, which will introduce the staking facility. This will be followed by the Phase 1 in Q1 2021, which will introduce sharding and allow data to be stored on shards, however transactions can’t still be processed. The Phase 2 will make the Ethereum 2.0 truly complete and the network operational, after its introduction at some point in 2022. It will bring the Ethereum WebAssembly (eWASM) replacing the now operational Ethereum Virtual Machine (EVM). Only after the Phase 2 has been rolled out, proper execution of smart contracts and transactions can commence on the new Eth2 chain. The Eth1 and Eth2 chain will gradually merge with each other.