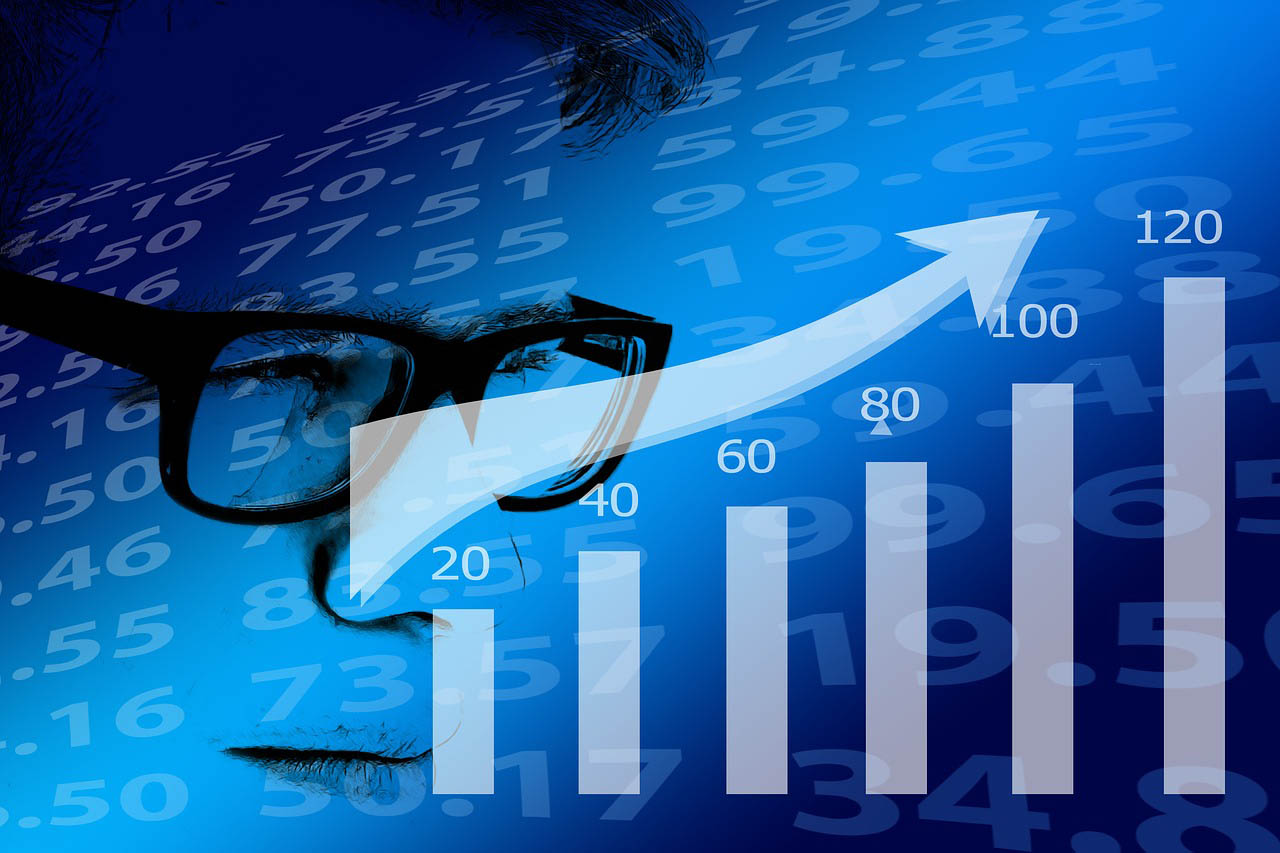 Last week, John Oliver gave a scathing review of EOS during his latest segment on HBO, where he discussed cryptocurrencies in detail and identified instances of fraud in the wild, wild west of crypto. He brought up the Wall Street Journals’ remarks about EOS, which included calling Block.one – the company behind EOS – “a software startup that doesn’t plan to sell any software” and claiming that they are to release a token that has “no purpose”.

Oliver then proceeded to call Brock Pierce, Chief Strategy Officer at Block.one a “douche, bringing up his not-so-promising history of organizing unicorn weddings at Burning Man.

“It hasn’t launched yet,” Oliver exclaim, noting that EOS has raised over $1.5 billion without having any working product whatsoever.

Right after Oliver’s segment was aired on HBO, the price of EOS nosedived, hitting a lot of $3.95 about a week later, according to data from CoinMarketCap.

A few days after Oliver’s slam, Block.one released a simple and concise blog post titled “Dear John Oliver”, where they addressed the claims that the TV show host made. They agreed that a “general industry-wide caution” is important to prevent investors from falling for fraud, and also brought up information that Oliver left out in his segment.

“Block.one’s CTO Daniel Larimer has previously built and deployed two of the most used (and “usable”) decentralized applications to date. Having originally worked on the development of Bitcoin and feeling it would not adequately perform, Dan developed a scalable high performance Blockchain architecture, now widely known as Delegated Proof of Stake (DPOS); today DPOS processes the majority of all blockchain transactions globally.”

In their blog post, Block.one also announced that Brock Pierce has terminated his role at the company by mutual agreement. It is unknown whether this was due to Oliver’s segment on HBO, but the evidence is telling.

“We take professional standards seriously and are always focused on raising the bar as our company transitions from startup to aggressive growth,” Block.one stressed.

A few days after Block.one released the statement, the price of EOS soared from $3.97 to over $7.32 – an 85% increase in price. The increase saw EOS rise above all the other cryptocurrencies to become the only one of the 10 largest cryptocurrencies trading higher over the last 24 hours as of Thursday afternoon, according to CoinMarketCap.

The EOS platform is set to go live this summer, which will mark the end of its year-long ICO.