NFTs On The Rise: Enjin Wallet Receives Another Major Update 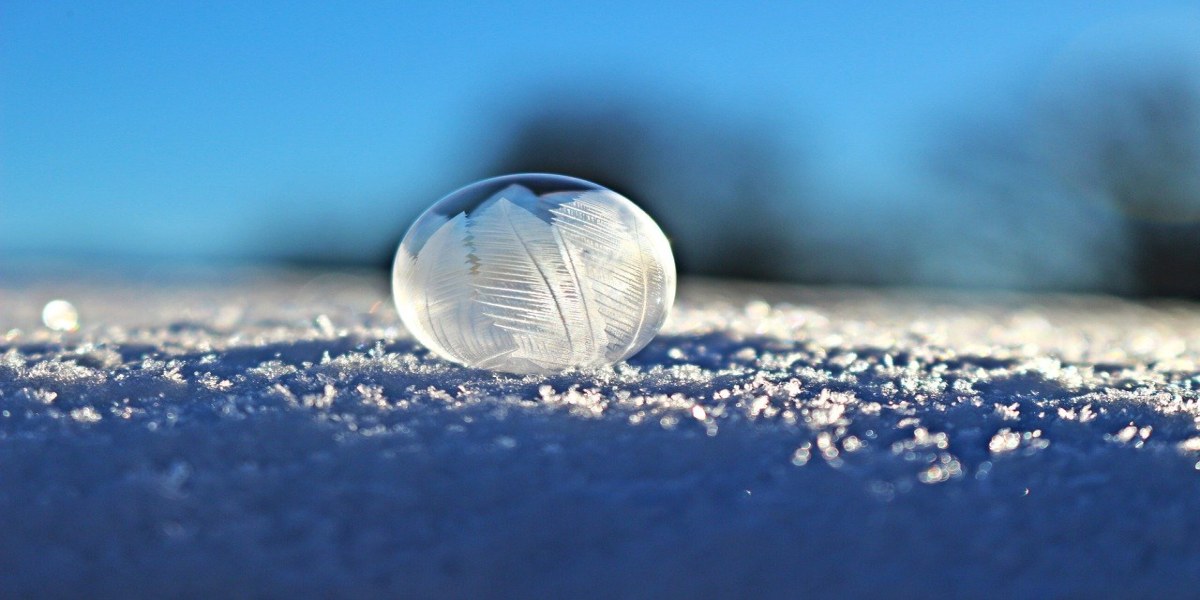 Enjin team announced on Apr 13 that its native wallet has received a major update, focusing on improvement of user experience. The new features added are support for Ethereum Name Service (ENS), batch sending and batch melting of blockchain assets, authorizing transactions via fingerprint or facial recognition, alert system via notifications and compliance with Chinese laws/regulations. Enjin offer a comprehensive suite of tools and resources, for Non Fungible Token (NFTs) research and development. It designed the NFT specific ERC-1155 standard for Ethereum blockchain.

The Enjin wallet has now integrated support for ENS, making the crypto sending/receiving smooth and easy. ENS is also supported on the Enjin Ethereum blockchain explorer, you can easily search and verify usernames/transactions. Enjin DApp browser can also be used to reserve ENS domains.

ERC-1155, the Ethereum standard for Non Fungible Tokens (NFTs) allows batch sending and melting of NFT blockchain assets. Since, the standard was proposed and designed by the Enjin team, the native wallet has now been update with the ability to batch send and batch melt blockchain assets. The users can now send up to 100 distinct non fungible and fungible ERC-1155 tokens, in a single transaction, from the Enjin wallet. This is beneficial for both users (multi-token transfers cut fees by 90%) and the network (multiple transactions would otherwise increase congestion). The users can now also batch melt (destroy) ERC-1155 blockchain assets, back to Enjin Coin (ENJ) in a few short steps.

Enjin wallet has also integrated the bio-metric verification facility. The users can now choose fingerprint and facial recognition, instead of the traditional password verification, for sending or selling (or melting) assets. The wallet also features a new alert system for notifying users about maintenance and other important updates.

The Enjin wallet is the platform’s native wallet, which supports multiple kinds of crypto-assets. It offers the ability to create unlimited wallets, offers native support for ERC-1155 compatible assets, has inbuilt exchange and DApp browser, ability to sell/buy assets on the Enjin marketplace and the option to receive assets by QR code scanning (known as Enjin beam). It also features significant security features and has been integrated with Galaxy S10 smartphone. 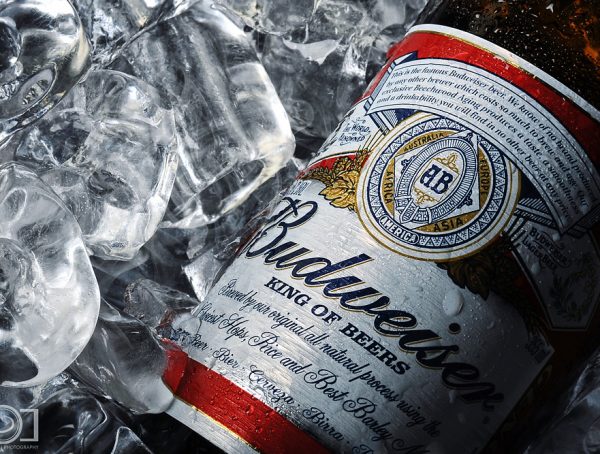 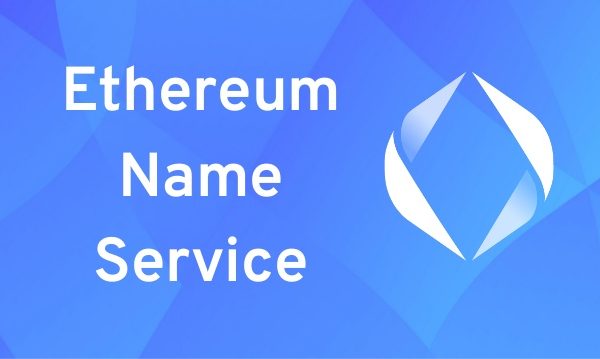