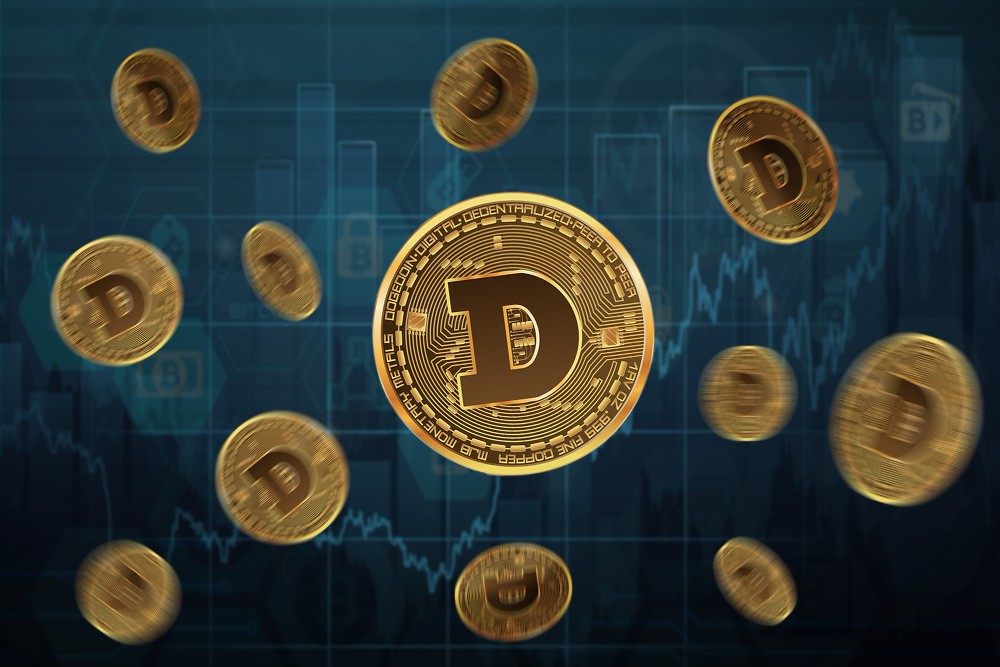 The cryptocurrency market has been stabilizing in the past month. Most crypto prices are moving in a sideways trend, a fact that is benefiting mostly day traders. Those guys are spotting cryptos that are about to pop, and trade them accordingly. Recently, Dogecoin price managed to increase by more than 7% in the past 24 hours. Is Dogecoin a good buy? Let’s assess in this Dogecoin price prediction article.

What are Meme Tokens?

Meme coins managed to make their way into the cryptocurrency world. Other tokens belonging to the same family have emerged from what began as a joke about Bitcoin. Since then, the market for these tokens has dramatically increased. These coins are consoling despite their high volatility since they may amass a sizable following. Other than that, they have benefited greatly from significant promotions from global leaders.

What is Dogecoin Crypto? 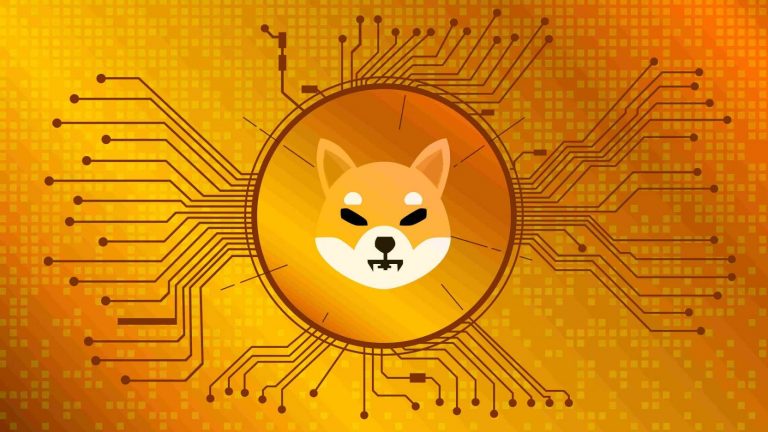 Shiba Inu Price is about to Increase because of THIS indicator!

When did Dogecoin start?

Dogecoin first appeared back in December 2013. It is considered one of the OG cryptocurrencies. As an alternative cryptocurrency, Dogecoin had its logo a Shiba Inu dog. The blockchain of Dogecoin has appeal since it uses Litecoin’s core technology.

The year 2022 was a bad year for cryptos in general. All cryptocurrencies lost in their market cap due to a sharp decrease in their crypto prices. Not only did cryptos needs to adjust after a harsh bullrun, but many negative events and macro factors impacted crypto prices.

On average, most cryptocurrencies lost around 60% in valuation. However, it is noteworthy to understand that the equity market also does lose. Credit Suisse’s stock price and Facebook’s tumbled recently by more than 60% each.

Getting back to Doge, its prices also fell from a high of $0.22 to the current low of $0.065. This 70% decrease in DOGE price definitely took a toll on DOGE investors and Meme tokens investors in general. Long gone are the “buy and hold to the moon” type of investments.

Doge prices have been consolidating for the past 2 months between $0.056 and $0.066. Prices were hovering around $0.06 which stood as a middle ground between both prices. However, in the past 24 hours, DOGE prices managed to make a comeback and reach the upper band of the sideways trend.

If Dogecoin price manages to break the $0.066 price and continue higher, we should have a Doge price of the below targets: 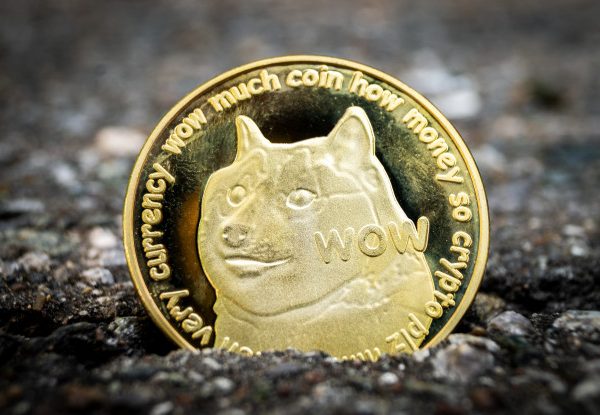 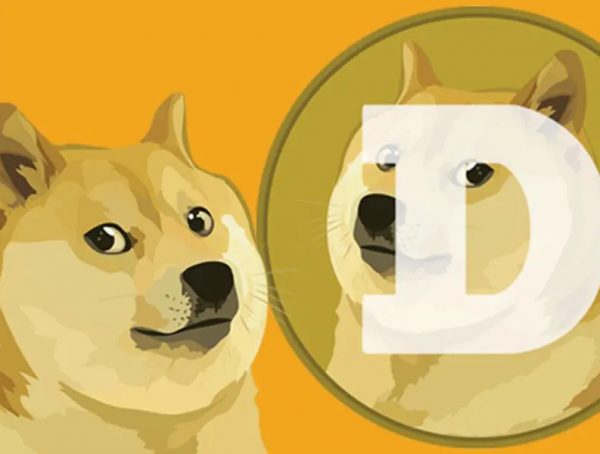 Dogecoin CRASH: DOGE Price Down 7%, is the Hype Over?

Is the current Dogecoin crash part of the uptrend or is the hype over? Let's analyze in this Dogecoin price … 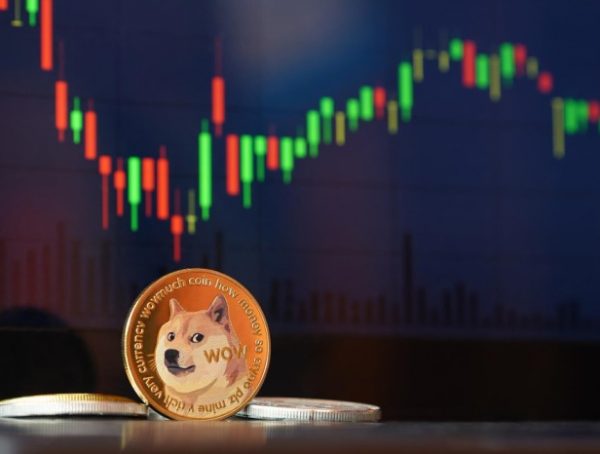 Can DOGE reach 1$ now that Twitter is in the hands of Elon?

Dogeocin is among the biggest gainers in this past week. Will DOGE reach 20 cents now? Let's analyze in this …