Cryptocurrencies are ‘Turning the corner from Wild West’ 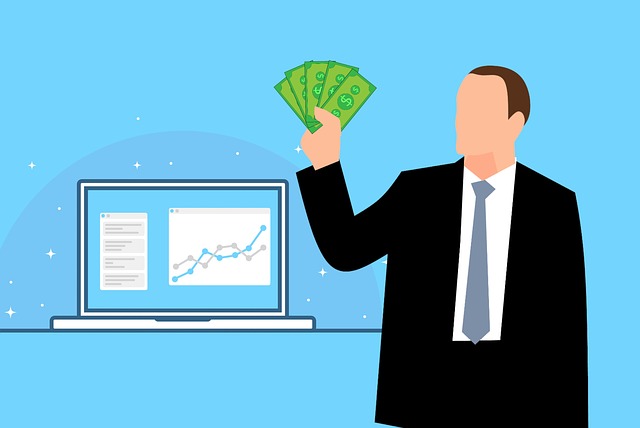 The cryptocurrency industry is seeing a growing number of Institutional Investors joining the rapidly growing industry. Bobby Cho, global head of trading at Cumberland, the crypto division of trading and investment firm DRW Holdings, told Bloomberg on October 1st, the market was “turning the corner” from its “Wild West” early years.

High-net-worth individuals are being replaced by buyers such as Hedge Fund as the biggest buyers of large swaths of digital coins worth in excess of $100,000 through private transactions. According to Cho. “What that’s showing you is the professionalization that’s happening across the board in this space,” he told the publication.

As prices fluctuated over the past year amid cries for unified regulations, crypto enthusiasts kept mentioning, “Wait until institutional investors embrace crypto”. Finally, it seems their prayers have been heard, exchanges have recently handled about $15 billion in daily trades, according to CoinMarketCap. Meanwhile, over-the-counter market handled anywhere between $250 million to $30 billion in trades per day in April, according to researchers including Digital Assets Research and TABB Group.

Private sales are preferred by large sellers and buyers because transactions on exchanges can move coin prices. The sale price can be fixed in advance, instead of biting nails about a sudden plunge or spike just as the transaction takes place.

Jeremy Allaire, chief executive office of Boston-based Circle Internet Financial said “We’ve seen triple-digit growth enrolling in our OTC business. That’s a big growth area”. On the other hand, miners who have traditionally been the big sellers have opted to schedule regular coin sales instead of holding or waiting to offload them during market rallies. In fact, many of the largest miners have gone so far as to set up their own liquidity desks and operations.

Attitudes are still changing rapidly among those looking to get a piece of the pie. Commentators from the financial sector were decidedly less sure about even the short-term outlook as recently as July. Alston & Bird’s Blake Estes were quoted as saying at the time, “For chief investment officers, there’s only downside risk in cryptocurrency. It would take a leap of faith with a new custodian with no brand recognition. That presents a real risk for them.”

According to Cho, “Over the last four to six months, the market has been trading in a very tight range, and that seems to be corresponding with traditional financial institutions becoming more comfortable diving into the space”. The industry will see dramatic changes in the coming months as the products currently under development from Intercontinental Exchange, Morgan Stanley, and Goldman Sachs would all offer regulated investment options for a segment of big money which has hitherto faced hurdles to entry. Bitcoin and Ether exchange-traded funds (ETF) are also looming over the industry despite ultimately being a mixed blessing for the industry.

The Financial Times (FT) released their special report on global financial markets titled ‘Exchanges, Trading and Clearing’ on Monday, October 1. Two out of six sections in the report was dedicated to the cryptocurrency industry. Cryptocurrency is named alongside phenomenons such as Brexit and the emergence of new markets as “some of the biggest changes” in financial markets over the past decade.

The article took a dive into the history of the industry with the first of the two sections, detailing major disputes between traditional markets experts and the disruptors in the crypto space. Zeeshan Feroz – chief executive of the U.K. division of Coinbase stated that crypto markets’ structure will “eventually mirror that of traditional markets,” while Peter Randall, the opponent from the fiat trading industry, considered it “unlikely” to happen.

Prime Minister of Malta, Joseph Muscat in a speech addressed to the general debate of the 73rd Session of the General Assembly of the U.N. last week said that cryptocurrencies are the “inevitable future of money,” and that blockchain can galvanize a more transparent and equitable society.