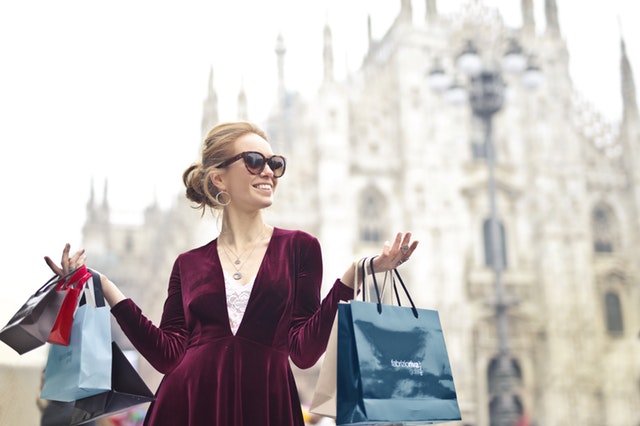 Crypto Millionaires are individuals who through impeccable foresight, sheer luck, or a combination of the two, happened to buy in at the right time. While most people were struggling to understand what bitcoin was, the cryptocurrencies value exploded during the second half of 2017, followed shortly by surges in the price of Ethereum, Ripple and a host of others. Amidst talk of mania, the 1,000 per cent year-on-year returns produced a group of crypto-millionaires and billionaires seemingly overnight.

As the buying power of traditional currencies is taking a plunge, Cryptocurrencies are looking ever so tempting, and the question being asked is what can actually be purchased with Bitcoin and its altcoin brethren. As we gear up to celebrate Bitcoins 10th birthday, it’s worth taking a look at some of the most expensive and outrageous things people have been able to purchase with BTC.

Looking at all the outrageous purchases it’s clear that have certainly come a long way since the infamous Bitcoin pizza incident, where Papa John’s accepted an order for two pizzas for 10,000 BTC from Laszlo Hanyecz back in 2010. Taking a look at how much you’d pay for those same two pizzas with Bitcoin today shows just how much progress has been made in the past eight years.

While some of the early adopters may have sold their Bitcoin for a pretty hefty profit, others have adopted the ‘hold’ (HODL) mantra. With the global acceptance that Cryptocurrencies have been able to achieve people have been open to selling real-world assets — from cars to islands — for crypto.

Now let’s explore the wide variety of worldly possessions people have bought with their crypto fortunes.

Real Estate – the most traditional and secure investment is also popular with Crypto Millionaires, especially Chinese millionaires. As Chinese regulators clamp down on industry business on the mainland, crypto millionaires are turning to foreign real estate markets to diversify their holdings. Some purchase property directly with crypto, others use bitcoin to gain foreign currencies without going through a bank. The founders of the U.S. crypto real estate startup Slice says roughly one-third of their prospective users hail from Asia, figures which include Chinese investors seeking tokenized property rights through Hong Kong securities brokers.

Many blockchain enthusiasts are buying second homes or investment properties, leading to an uptick in sellers interested in accepting cryptocurrencies directly from international buyers. But Chinese buyers are hardly the only ones purchasing property with cryptocurrency. In 2017, Bitcoin was used to buy luxury apartments in Dubai’s Aston Crypto Plaza, a project by a group of europeans spearheaded by British Baroness Michelle Mone. Wherever it’s taking place, though, it has become increasingly clear that crypto wealth could have a real impact on global real estate patterns.

A plot on Union Island in St. Vincent and the Grenadines went up for sale for 570 BTC late last year. The £5.3 million, 13-acres plot was only available in Bitcoin. Fifty luxury flats in Dubai were offered for sale in Bitcoin in February this year, offered by a couple of British entrepreneurs, all of those properties were sold. One of the investors has bought 10 of the properties with Bitcoin.

An increase in demand from customers looking to buy jewelry worth more than $1 million has opened up the market for crypto transactions.

Samer Halimeh, a diamond retailer from new York has been accepting crypto payments for jewelry since September 2017. Reeds is another American jewelry retailer that is offering conventional jewelry, as well as offering customers gold ingots and loose diamonds for Bitcoin.

Cryptocurrency holders can thus invest in traditional stores of value like gold and diamond, thus diversifying their investment.

The phrase ‘when Lambo’ must be familiar to most crypto enthusiasts; Crypto Millionaires buying Lamborghinis with their crypto – wealth has made the flashy supercars something of a cult icon in the industry. While Lamborghinis are becoming the stereotypical crypto – millionaire car, a wide variety of vehicles, from affordable hatchbacks to luxury sports cars can be purchased with cryptocurrency.

A Japanese luxury car dealership is now using renowned Cryptocurrency exchanger BitFlyer to accept Bitcoin as a payment method. Customers can easily pay for their next prospective vehicle in a matter of minutes foregoing traditional hassles of paperworks and other complications. 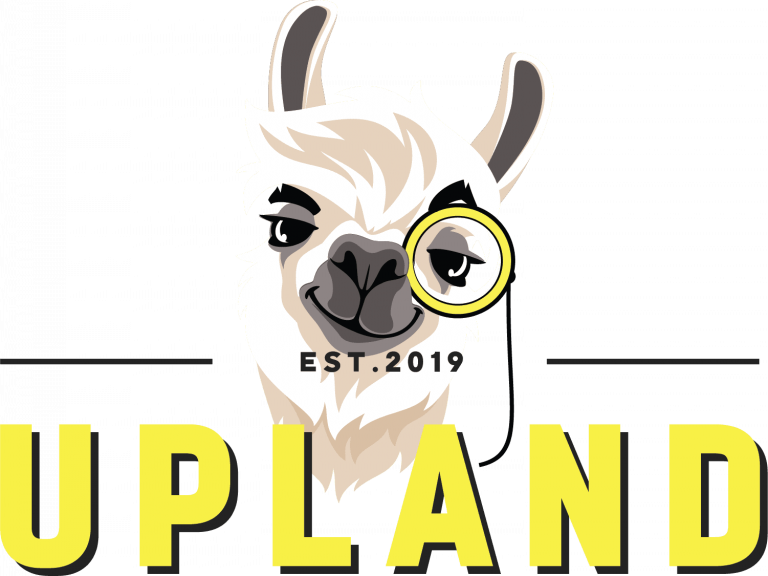 A Manchester car owner listed a gold-colored Rolls Royce on Autotrader last December, which could only be purchased with Bitcoin. BitCar which allows people to buy and sell exotic cars like Lambos using cryptocurrency promoted their platform through BlockShow Asia 2017. Post Oak Motor Cars owned by billionaire Tilman Fertitta offers customers the facility to pay using Bitcoin and Bitcoin Cash anywhere in the world.

The University of Nicosia in Cyprus was the first University in the world to offer students the option of paying for their education with Bitcoin. Cumbria University in England has also been allowing students to pay their tuition fee with Bitcoin since 2014. Although this payment option is still available, the popularity of the option has reduced significantly in recent years. The European School of Management and Technology began accepting payment in BTC in 2017.

The Lucerne University of Applied Sciences and Arts in Switzerland accepts payment in Bitcoin, saying it is an indication of “its ability to disseminate knowledge on cutting-edge technologies such as blockchain, as well as its desire to gain experience in the practical aspects of this novel area.”

Crypto holders have been able to purchase a wide variety of tickets ranging from big events to good old plane tickets.

An American NFL fanatic was able to buy front row tickets for the Super Bowl through an online platform for $19,000, which was 2.2 BTC at the time. This was the first of its kind and the platform made special efforts to facilitate the transaction.

You can also quench your thirst for travel if you have a substantial crypto holding.  CheapAir been offering customers the ability to pay for their airfares using Bitcoin, Bitcoin Cash, Dash and Litecoin. In addition, well-known international travel agency Destinia also allows payments using bitcoin. The platform became a favorite for many bitcoin holders as it was one of the first travel agencies to accept bitcoin payments.

Malina, a Russian hotel chain recently announced its decision to allow customers to pay the fees associated with their services in bitcoin, as well as other cryptocurrencies.

Cryptocurrency skeptics have brought up the argument of the barrier to entry when it comes to day-to-day use of digital currencies. The difficulty to actually use cryptocurrency for everyday items like grocery shopping or other menial expenses has been the crux of many arguments. Crypto Billionaires have also planned to create crypto cities and communities in many places around the World.

While this is certainly valid, steps have been taken in the right direction. For one, Cryptocurrency ATMs, which allow people to draw cash in exchange for crypto are growing in number, this makes it possible to use your crypto to pay for goods in a fairly quick manner. According to reports published in September, crypto ATM market is expected to grow exponentially in the next five years.

These developments show that there is a steadily growing market of consumers that prefer Cryptocurrencies to traditional means. From cars, property, flights to ticket to the Super Bowl, cryptocurrency adoption is certainly blooming. Now it’ll just be matter of time until this is an everyday phenomenon.