CONSERVATIVE Price Prediction – How High can Bitcoin reach by 2025? 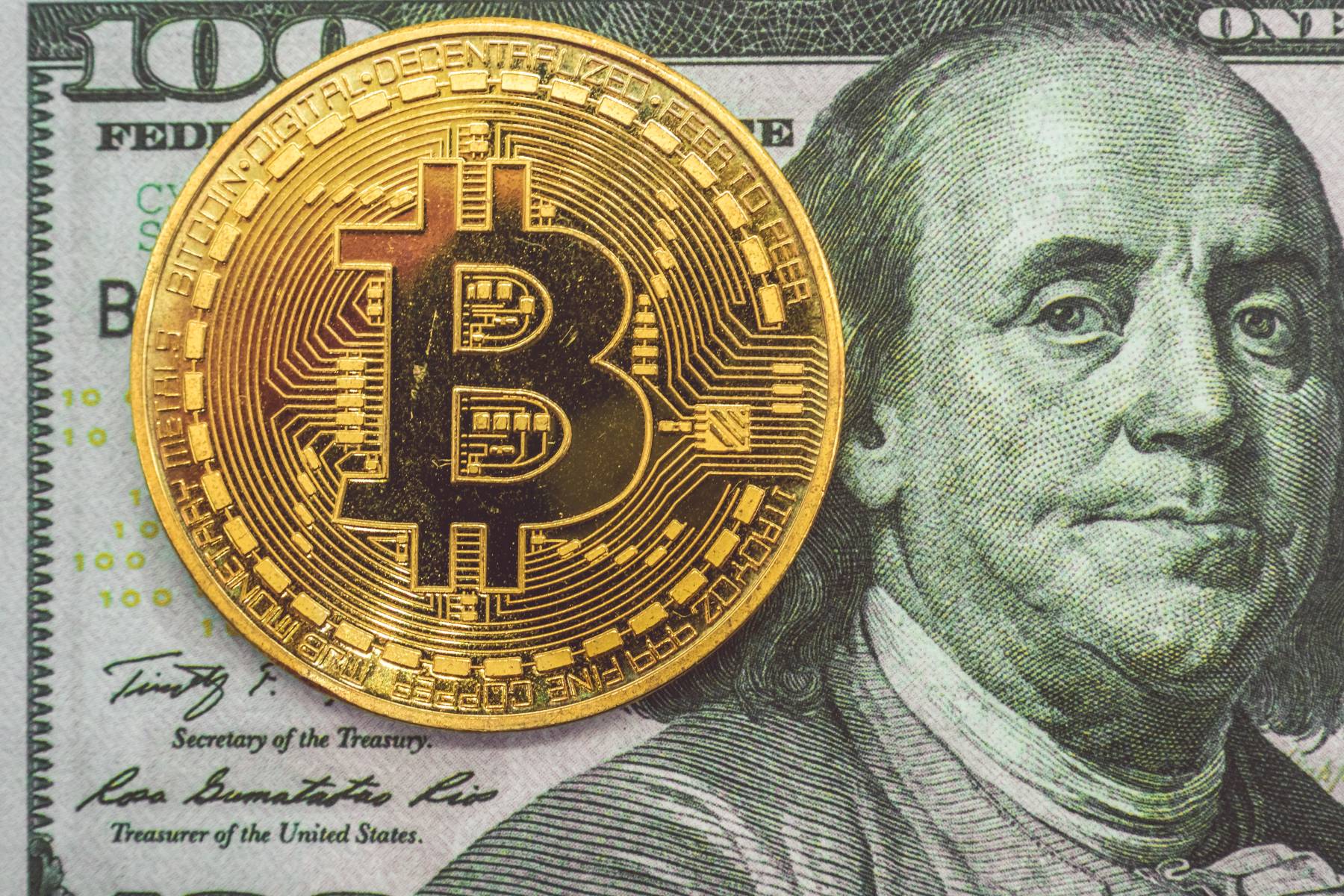 Bitcoin has seen a sharper drop in recent months. BTC prices fell sharply with the onset of the bear market. But the Bitcoin forecast for the next few years should look good despite this setback. How high can Bitcoin reach by 2025? In this article, we take a look at how the Bitcoin price could move in the next 2-3 years, what the influencing factors are, and whether we can see new all-time highs again by 2025.

Bitcoin has experienced a massive increase in popularity in recent years and the price of a Bitcoin has exploded from a few dollar cents to a five-digit amount. Bitcoin became a symbol of freedom and autonomy among investments and later also an important investment object for institutions and small investors.

How has the Bitcoin price moved in recent months?

Bitcoin continued to lose ground in January and February. After a slight recovery in March and April, we saw heavy losses in May and June respectively. In mid-June, the Bitcoin price then fell below $18,000. After that, Bitcoin was able to stabilize again in the following weeks. But what is the Bitcoin forecast for the year 2025?

After the bull market in 2020 and 2021, the bear market set in at the end of 2021. So far, this has determined the market in 2022. Nevertheless, the Bitcoin forecast for 2025 should be very positive. Because after the bear market, the Bitcoin price should move up again. But we have to see when the increase will come and where it should lead prices.

What are the factors influencing the Bitcoin price?

What could make the Bitcoin price rise by 2025?

In the next few months, the Bitcoin price could move sideways at first. That’s because the bear market should have a major impact on the market for some time to come. But in 2024 there will be the next Bitcoin Halving. This has always been followed by the onset of a bull market in the past.

With the bull market, the Bitcoin price should rise massively again. The demand for Bitcoin should also continue to increase during this time. In the next 3 years, the adaptation of the blockchain should also increase further. More and more projects should sprout from the ground at this time, which should benefit the entire market and thus also the Bitcoin course. These positive factors should improve the Bitcoin forecast for 2025 significantly.

What could harm the Bitcoin course until 2025?

However, some factors could also cause the Bitcoin forecast for 2025 to become negative. For one thing, we need to talk about a possible economic recession that could come in the months and years to come. If the Bitcoin price continues to follow the financial markets, a recession could hurt the Bitcoin price in the next few years.

However, we must note that in its structure, Bitcoin should move in the opposite direction to classic assets and, above all, should be well suited as protection against inflation in times of crisis. In this case, a crisis in the form of inflation or a recession would tend to benefit the Bitcoin price.

Furthermore, stronger bans in various countries could also lead to the Bitcoin course being influenced in the short to medium term. But this would be more important for smaller fluctuations.

How high should the Bitcoin price rise in the forecast for 2025?

In the last bull market, Bitcoin rose from a bear market low of $3,500 to an all-time high of $68,000. This was almost a 30x increase in Bitcoin price. Ideally, this could also be repeated in the next cycle. Other positive (adaptation of the blockchain) and negative influencing factors (bans and regulations in different countries) should probably balance each other out in the next few years.

From this we can deduce that the Bitcoin price should see a similar percentage increase as in 2020 and 2021 in the next 2-3 years and can therefore make a forecast for 2025.

Is an investment in Bitcoin worth it at the moment?

At the moment we are in a bear market and the Bitcoin price seems to be on the lower end of the cycle. It is therefore very likely that the Bitcoin price should rise in the medium to long term. An investment in Bitcoin could be worthwhile right now.