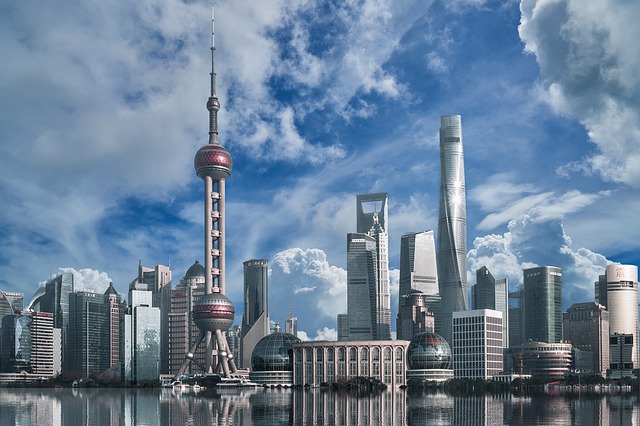 China has created news this week even though it is not a crypto friendly country. A public tweet by Binance CEO Changpeng Zhao intended as a reply to Pony Ma (Ma Huateng) statement got some interesting replies. Pony Ma (Ma Huateng) was quoted by ChinaLedger saying that blockchain technology is mature, but regulation needs to allow for it. ChinaLedger is a non-profit institution that aims to promote the use of distributed ledger technology in China, currently with 11 members in the alliance.

Pony Ma is a Chinese business magnate, investor, politician, philanthropist, engineer and internet and technology entrepreneur. He is the founder, chairman, and chief executive officer of Tencent, Asia’s most valuable company. It is one of the largest Internet and technology companies and the biggest investment, gaming and entertainment conglomerates in the world. Zhao used this opportunity to tweet on Pony Ma’s comment to advertise his platform as well as show his skepticism of Facebook’s Libra project. Pony Ma being such an influential person has garnered Zhao’s tweet a lot of attention.

The tweet by Zhao had two parts. The first part was a kind of appeal to countries to push their tech giants to issue their own crypto. He added that these tech giants should use BinanceChain. The clever part was how he structures the sentence so as not to seem too overly narcissistic. His exact words were “hopefully on #BinanceChain, I know, shameless”, using humor he got his message without any negative impression. The second part was about the criticism of Facebook’s new cryptocurrency. His concern stems from the fact that cryptocurrency will give Facebook, an already large organization, more influence. This will ultimately give the US more influence this. The question Zaho raises is, ”Imagine if Tencent/WeChat issued one before Facebook, where would that influence reside?”

Coming back to the origin of all of this, Pony Ma’s comments. It is the most truthful comment on the current state of crypto. The technology has gone lightyears ahead from where it started, huge investments were made into infrastructure. What is holding back investors is the ambiguity that surrounds future regulations. The fear that they could face a situation similar to what happened in China. Many Chinese exchanges were caught blindsided when the ban on trading crypto was enforced in the country, even though owning and accepting it for goods and services is still legal there. This was a total blow to Chinese exchanges who invested millions, spending time and effort setting up the operation. Many fled to other jurisdictions like Malta where the regulations on crypto are much more favorable.

The tweet by Zhao has received different reactions. Many agreeing while others disagreeing and even still some asking for help. The replies that were in favor of Zhao’s tweets were few in number as most disagreed on his premise, that Facebook wields power over the crypto in any undue manner from other associates of the project. And others were quick to point out to the fact that Balance Chain wasn’t as open as Zhao claims. Many of the replies were from coin promoters asking about their coin being listed.

Many of us are blind to how powerful governments are nowadays, and crypto is a frontier where the power of the government and its limits will be tested. While it is true that regulations will be for the betterment of the industry, governments should be careful while forming regulations about crypto. They must make sure that the set of regulations they come up with is actually enforceable in case of crypto or else it is better to take a hands-off approach.
Follow us on Twitter, Facebook, Steemit, and join our Telegram channel for the latest blockchain and cryptocurrency news 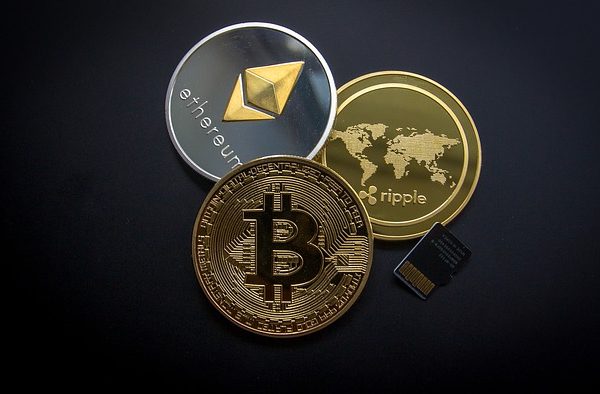 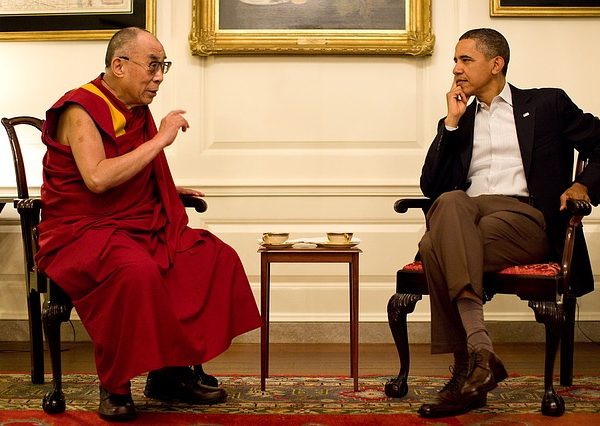