Cardano (ADA) BEATS Ripple (XRP) – Which is the better Alt? 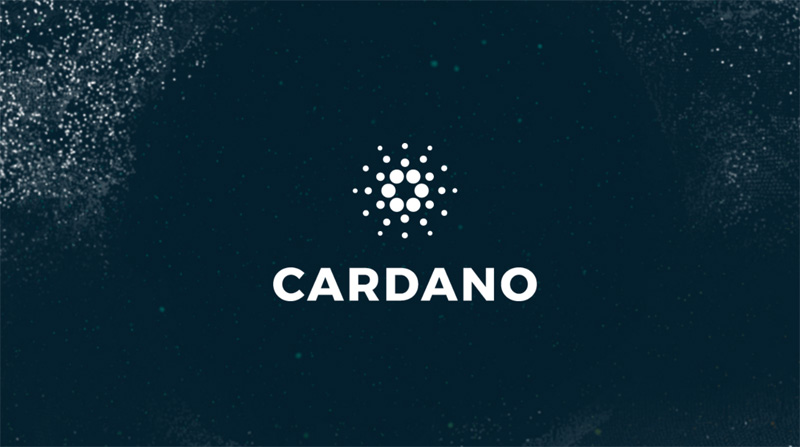 In an unprecedented move, yesterday on the 10th of February 2021, Cardano’s ADA managed to overtake Ripple’s XRP in market capitalization. Many avid Cardano enthusiasts were talking about how this cryptocurrency would explode due to several ongoing projects on the making, while Ripple was dealing with its SEC lawsuit. Which is the better alternative?

Cardano seems to have finally reached its previous close ATH price after a 3 years consolidation period. Prices picked up as all cryptocurrencies after the COVID-19 crash in March 2020. With many developments in the background, Cardano’s ADA price is ready both fundamentally and technically for new ATHs.

In a totally different direction, Ripple has many complexities to deal with currently, which is mainly the SEC lawsuit and attracting back all the investors that fled to other cryptocurrencies. The lawsuit had a significant impact on XRP prices, which were at number 3 in market capitalization, but dropping to number 5, and potentially number 6 if Polkadot manages to overtake it soon just like Cardano did. Despite the cryptocurrency rally, XRP is still very far from its ATH of 3 years ago, unlike Cardano, which represents a major plus from a technical standpoint.

What to expect in the future?

Currently, a price adjustment for Cardano is VERY LIKELY, as prices have seen a tremendous surge with no sight of stopping. Potential retracement areas for ADA are as follows:

For Ripple, on the other hand, we notice a strong uptrend with healthy price-actions. The only drawback currently is the lawsuit, which should in fact get resolved as time progress with the case.

Which one to choose? Well, you can always hold both in your portfolio, and reshuffle accordingly to performance every week or month depending on your investment strategy. There is NO correct way to go around choosing which one is the best alternative, but always keeping up with the news is the most important thing when you invest in a cryptocurrency. 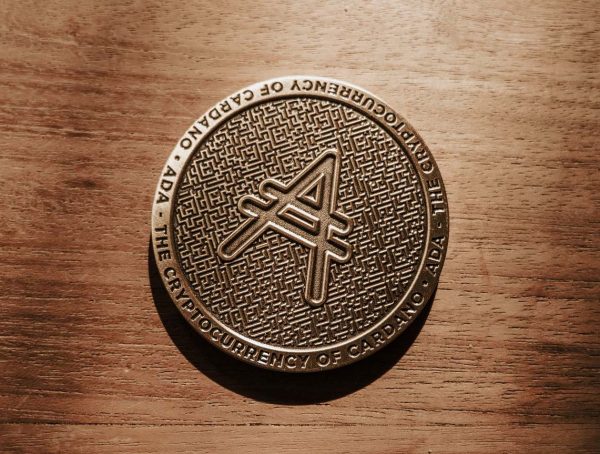 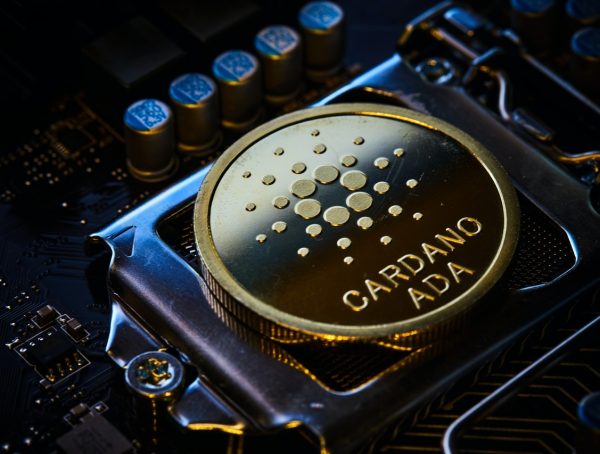 Altcoin Cardano Crypto
Is Cardano the Most Used Protocol in 5 years? – The Future of ADA