BTI Claims $6 Billion Daily Cryptocurrency Volume is Fraud, How to Combat it? 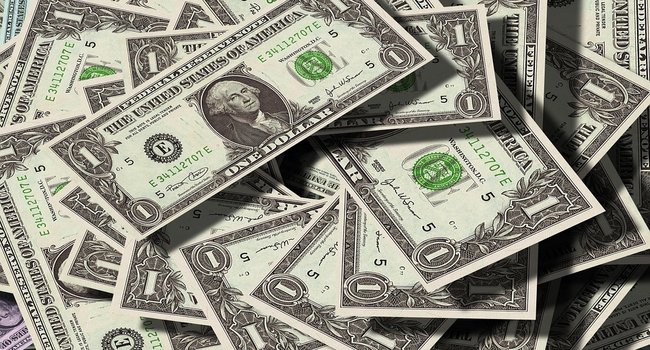 The Blockchain Transparency Institute (BTI)  has released a report clarifying the research they conducted. The report consists of the analysis of the top 130 exchange and their outline user ratios. It examined the user activity and traffic of the market’s most significant cryptocurrency exchanges.

The institute concluded that the $6 billion of its daily trading volume that the global crypto exchange market is claiming is fake.

The researchers used a method called Slippage. This technique was used by Sylvain Ribes, a crypto researcher to investigate crypto exchanges. In their research, they were analyzing the order book liquidity and consent whether the exchanges display correct volume.

On the other hand, there is a practice known as Wash trading. This is where an individual/s trade assets repeatedly back and forth to stimulate organic volume. The goal of the method to make the exchange look accepted than it is, yet, the practice is illegal in traditional markets.

Part of the Daily Volume is Fraud

According to CoinMarketCap, at the moment, the daily trading volume of the crypto exchange market is approximately $13 billion.

In a report drafted by BTI, the institute declared that $6 billion in daily crypto trading volume is improvised. Almost 50% of the market’s daily trading volume, mostly because of the several washes and bot trade mechanisms applied by digital asset exchanges.

Researchers used a system of comparing available data (web traffic, engagement, and volume) from sources like Similar Web and statistics released by exchanges. In its findings, 70% of cryptocurrency exchanges have inflated their trading by either a three-fold through blurred and ambiguous business.

In their final report, the team provided a link to a spreadsheet displaying the data they used. It surveyed almost 130 top exchanges tallying up the volume exchanges.

The results they found were astonishing. Approximately 67% of the daily volume being reported appeared to be wash trades made up by the exchanges. The report further stated that more than 70% of the CoinMarketCap top 100 is probably engaging in wash trading by at least three times their normal traded volume.

BTI, on the other hand, accepted that some cryptocurrency exchange like Bithumb, Kucoin, and Bittrex got legit volumes. This despite their unique visitor counts corresponds to their trading volume.

Tens of thousands of visitors flood most of the exchanges listed on cryptocurrency market data. Besides, hundreds of millions of daily trading volume takes place. As a result, the figure displayed cannot be accounted for.

“There is a slight difference shown where a few exchanges like Cryptopia, Kucoin, Bittrex, and Bithumb have high visitor counts than their volume would expect to exhibit. This gives more insights into their validity as they could publish the much higher volume. Instead, they appear to be accurately detailing that their subscribers spend less per period.”

Why are Exchanges Displaying Fake Volumes?

The majority of the traffic and volume of cryptocurrency exchanges come from affiliate links proposed by CoinMarketCap. This is according to BTI. Also, some exchanges have had 83% of their referral volume from CoinMarketCap.

For this reason, it is significant for cryptocurrency exchanges to plead with investors on cryptocurrency market data platforms with high volumes. This is because the majority of investors tend to stay away from digital assets exchanges with low liquidity due to the toil in buying and selling low market cap cryptocurrencies.

90% of referral volume from new and specified exchanges comes from ranking pages with up to 83% from CoinMarketCap alone. This was noted from statistics on SimilarWeb. It provided a reason for several exchanges to overstate extreme volume through wash trading applications.

Market data providers should filter outwash and bot traders. This is one instant alternative to fake and inflate volumes. But as it stands, it’s not easy for platforms to distinguish and get rid of exchanges that grow their volumes illegally; unless the regulations are required.