How are Bitcoin Transactions Verified? 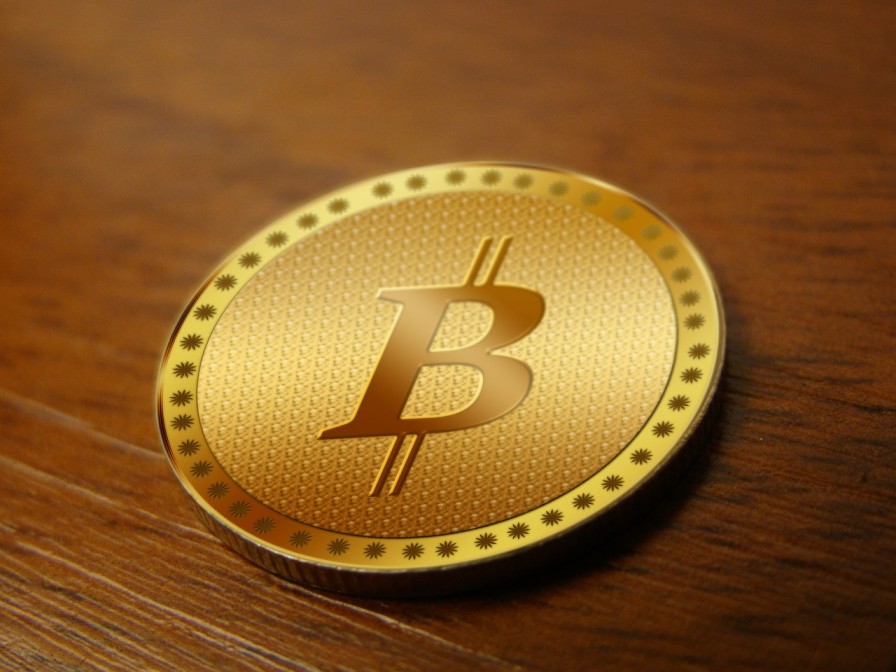 The Bitcoin system is said to be robust. In other words, the transactions taking place in Bitcoin network follow a fullproof protocol to achieve the end result. The main question here is how are Bitcoin transactions verified? Let’s take a look at in more detail.

A couple of main elements in a block are the record of transactions and the Block Header. The Block Header is composed of the hash of the prevailing block and the hash of the prior block and many more important things. Approximately after every ten minutes, a new block is generated and attached to the blockchain. This process is done with the help of the mining process. This block validates and registers any fresh transactions and this is known as a confirmation of the transaction.

To verify, Bitcoin utilizes a Forth-like scripting system. In this, the entered scriptSig and the result scriptPubKey are estimated. After that, the input is verified if scriptPubKey is true.

For example, Jeff sends 200 BTC to Tom and Tom generates 100 BTC. Tom sends 110 BTC to Harry, and he wants to send himself some money. Harry sends the 110 BTC to someone else, but they haven’t obtained it yet. Only Harry’s output and Tom’s change are able to be used in the prevailing situation. In this way the Bitcoin transactions are verified. 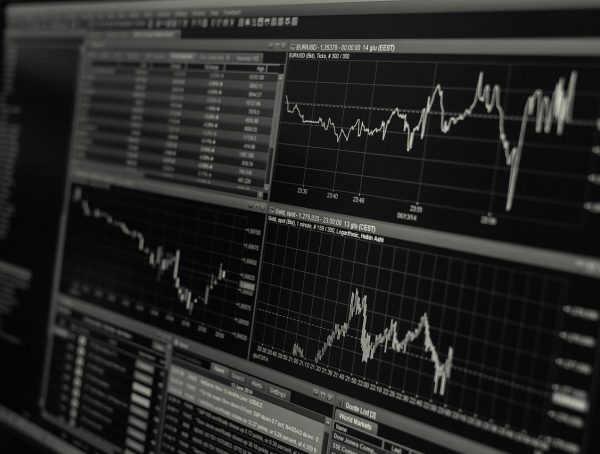 Bitcoin Price Analysis – The Power of the Golden Pocket?

Unlike many other analysts, we have repeatedly pointed out the approaching short movement in our Bitcoin price analysis. Now the … 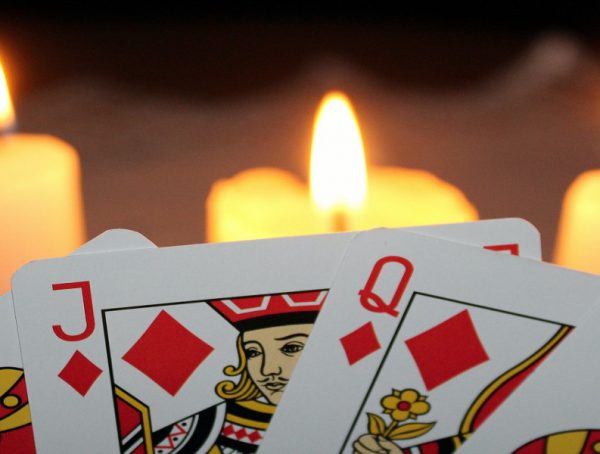 The predictions of the future are one of mankind’s favorite habit and principal cause of curiosity. However they are often …