How Bitcoin is the only useful cryptocurrency? 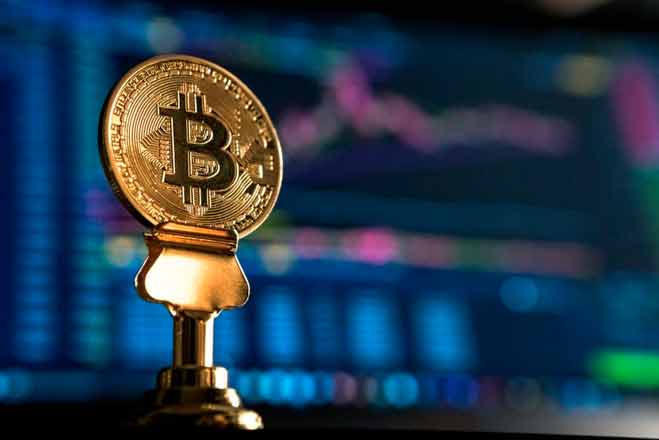 Currently, the price of Bitcoin is declining but it is not a problem as such things are always occurring in the cryptocurrency world because of volatility. Bitcoin is useful because it uses a Proof of Work algorithm which is a unique and genuine Byzantine Fault Tolerant consensus method. On the other hand, there are many cryptocurrencies that use the Proof of Stake algorithm but this algorithm is not a Byzantine and at this point, there are very fewer chances that they will become Byzantine.

Also, under PoS and the other consensus methods, one requires an external source also called the third party to send them accurate information. In case of PoW, users can check the hashes and the largest chain is the right one.

Also, there cannot be an ‘another Bitcoin’. The reason behind this is that the blunder of substituting store-of-value implements. Any strong replacement of Bitcoin will perpetually ruin the reliability. For example, Gold is the valuable metal and you can call it as SOV of stock. Now, if silver substitutes gold as a store of value, then just imagine the market, supply-demand, and interest of people in such SOV. In other words, SOV dominance will start decreasing.

The other plus point is that Bitcoin concentrates on regulation immunity, immutability, safety, and decentralization. The scalability and the legal concept like escrow can be constructed on top of this. Many cryptocurrencies maintain that they are much better than Bitcoin but they are overlooking trade-offs including Bitcoin’s important characteristics. Any significant growth in throughput (Total active transactions / total time in seconds) will decrease Bitcoin’s key features like security and decentralization.

It is not that all the altcoins are bad or not good but the main question is how far they will go? Now, if you observe closely then you will find that the cryptocurrency Ethereum was a tremendous success when it started its journey and even the Vitalik Buterin was constantly criticizing bitcoin about its high fees and proof of work but now it seems that the scalability issue is disturbing everyone. In other words, as long as firms are utilizing platforms like Ethereum they are all good and will have some valuation but at the same time the probability of a heavy decline in the evaluation is high and that is not the problem with bitcoin and that is the most important distinction between bitcoin and the altcoins.