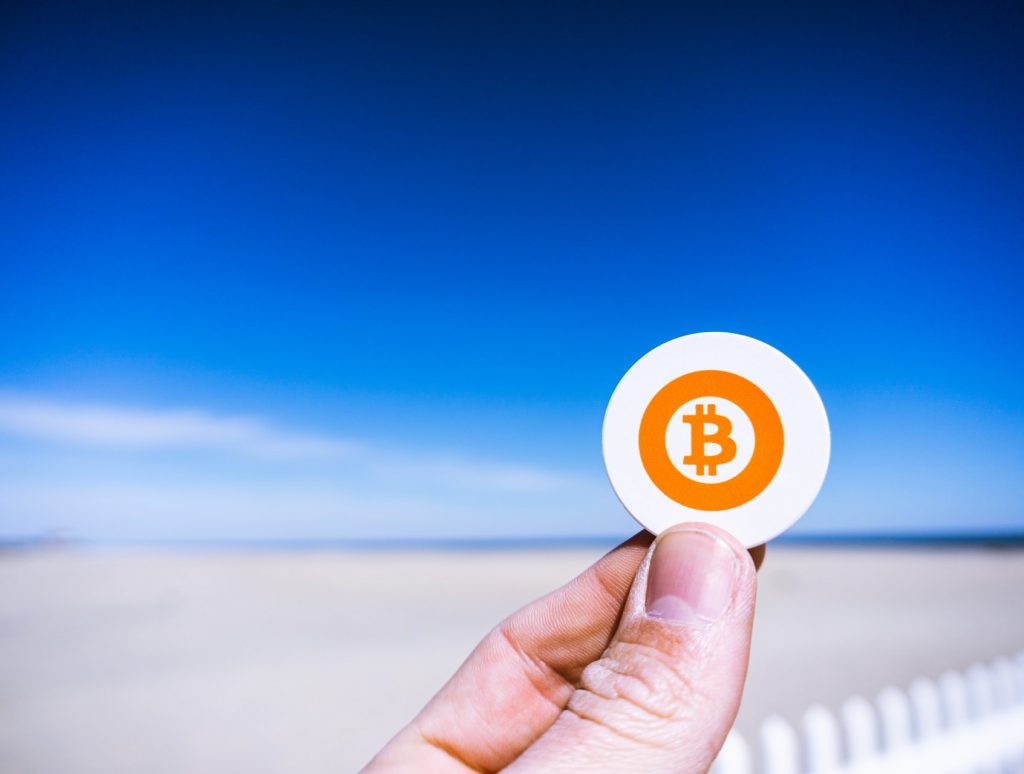 It seems that the good days are here for Bitcoin. The king of cryptocurrency has finally touched the $10000 mark gaining more than 10% for the first time since June. The cryptocurrency market cap has also passed $300B.

In our last Bitcoin price analysis, we had mentioned that, Bitcoin price can touch $10,000 within the next few days. From the past few days the Bitcoin price was hovering around $9500 level mark. There was a resistance at $10,000 but if the price manages to break it, then only one can say that the sideways is officially ended. So, $10,000 is the level which BTC price wants to get stable so that it can discover the upward drive.

In the past seven days, Bitcoin price gained upwards of 10%, and it all ended today as it finally cracked the most anticipated $10,000 mark. Meanwhile, ethereum has tallied approximately 50% to its price. The reason behind this increase in price could be due to a wave of interest in decentralized finance (DeFi). DeFi is the concept that blockchain entrepreneurs can utilize bitcoin and crypto technology to rebuild conventional economic means such as loans and insurance.

What could this rise potentially mean for Bitcoin price?

The third Bitcoin Halving took place on May 11. It seems that the History is repeating because Bitcoin price is once again undergoing sideways move in the critical aftereffect of its third Halving. From the past few days, Bitcoin has been solidifying within a range of $8650 – $9650 after the Halving. The BTC price could encounter a more profound revision, before bottoming out to create a new Accumulation Range, just like what Bitcoin created in the critical weeks after second Bitcoin halving.

The Bitcoin Halving has demonstrated to be a significant impetus in driving Bitcoin’s price into a new bull market days after the Halving.