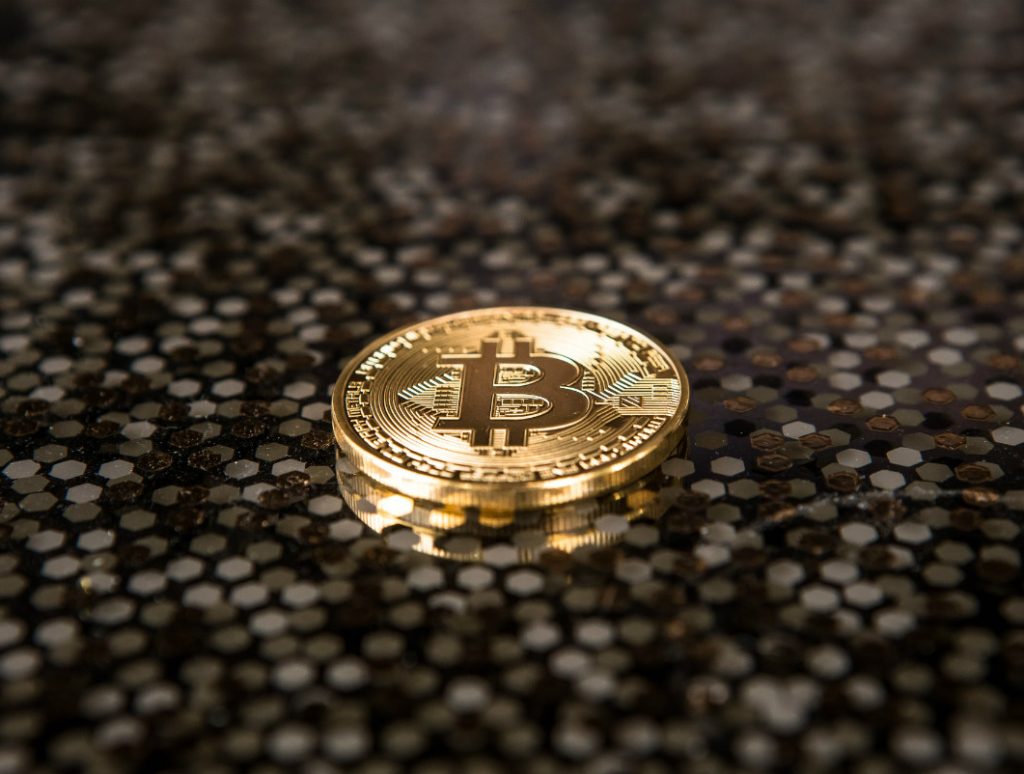 Bitcoin NFTs are generally understood to be outside the working scope of the Bitcoin blockchain. Yes, they have existed on side-chains like Counterparty, but thats about it. However, Bottlepay dilemma says that they are possible, under some circumstances.

What are NFTs? At the very basic level, they are non-fungible tokens. Fungible means the ability to be equal to the other units, ability to be interchanged, considering all goods being identical. NFTs can’t be directly exchanged with each other.

Now, under normal circumstances, Bitcoins are fungible meaning 1 BTC is always equal to 1 BTC. But, recent troubling reports from different sources especially Bottlepay (focus of this article) indicate that it’s not always the case and Bitcoin NFTs sometime exist.

A twitter user @MartyB reported that Bottlepay rejected his incoming Bitcoin transaction, because of the usage of Bitcoin mixing services, which attempt to obfuscate the origin of coins. This is done at times, for hiding activity and/or moving funds without trace.

It must be noted that Bottlepay is a custodial wallet and the users don’t have access to their private keys. Plus, it has to operate under regulations and government sanctions, but that doesn’t lessen the problem here unfortunately.

How to know about Bitcoin NFTs?

Even if someone hasn’t used a Bitcoin mixing service or the particular coins aren’t tainted from any arguably questionable or hide-worthy activity, an average user has little means to know and make decisions about the source of the funds that they are receiving.

This presents a lesser talked but a growing problem. The denial of service to these so called tainted coins is rising, even if the user wasn’t directly involved. It appears that centralized exchanges and custodial wallets are equally guilty.

In some circumstances, these give rise to Bitcoin NFTs – two coins not being equal not by design, but past associations. Plus chain analysis techniques are becoming sophisticated and there is a growing demand for companies providing such services. Govts institutions

Bitcoin community seems to be aware of the problem, but little is being done to address that or it’s difficult to stop that due to the fundamental design. Even though, the currency itself is decentralized, nearly all of the infrastructure surrounding it isn’t. Bitcoin base layer limits.

A certain part of the community actually agrees with the premise of tainted tokens and Govt control, as Michael Saylor – a large Bitcoin investor and proponent recently said. Large holdings ensures the compliance attitude, as the value is likely to suffer if the Govt goes on the offensive.

However, the non-fungibility and the concept of tainted tokens or Bitcoin NFTs goes against the basic ethos of Bitcoin – the censorship resistance, all coins being equal and the permissionless nature of the protocol. The blockchain and personal wallets treat all Bitcoins as such.

But, the problem lies with custodial wallets and centralized exchanges, which fall prey to the Govt regulation and control. The chain analysis techniques and open nature of the blockchain ledger allows easy tracking and such controls. The answer may lie in creation of decentralized infrastructure around Bitcoin.