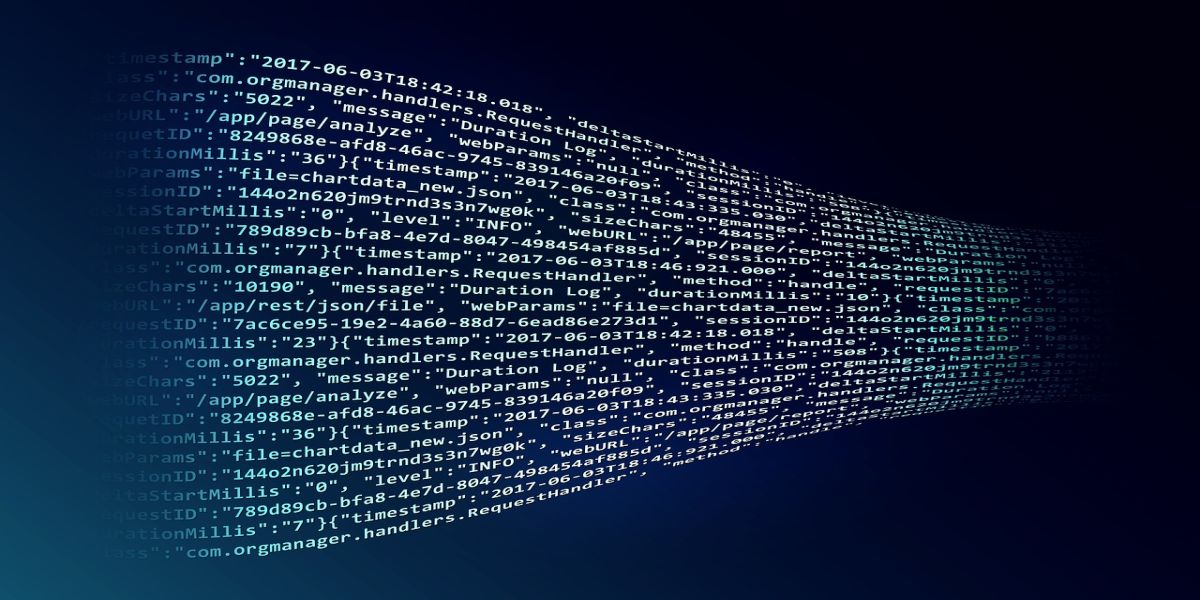 IntoTheBlock calculates the decentralization metric, using the “Concentration By Large Holders” data, which is derived from the number of addresses of a particular cryptocurrency, containing 0.1% to more than one percent of the supply.