The cryptocurrency market might be heading for implosion despite the slight rise in trading volume that the market has seen in the last few days. Analytics firm Juniper Research cited the gradual decrease in transaction volumes while suggesting that the market will collapse globally.

Analysts have been warning the industry of impending implosion for a while now and the report by Juniper echoes the opinion of mainstream analysts. Bitcoin, along with the wider cryptocurrency market has been in a downward spiral in the last few weeks and the current metrics and analysis only point to further decline. The study shows that Bitcoin daily transaction volumes have fallen from an average of 360,000 per day at the end of 2017 to 230,000 per day as of September 2018, constituting a rather alarming 36 percent decrease in activity. In addition to low trade volume, daily transaction values have also taken a hit during the same period, dropping from $3.7 billion to less than $670 million.

Spiraling Out of Control

The entire cryptocurrency market has witnessed a widespread contraction from late 2017, brought about as a result of the market continuing to undergo a severe and prolonged bear cycle despite Bitcoin showing a steep decline in trade volume and transaction value. The bull run witnessed during the end of 2017 saw the market trading at much higher daily transaction values along with BTC at close to $20,000 per coin. Cryptocurrency had stolen the spotlight by then and was prominently featured on popular mainstream news outlets, reporting on the daily price leaps and overnight riches made through the cryptocurrency market. The immediate result of all of this was a flood of new investors as reported by Coinbase when their customer base rose above 13 million–or greater than that of long-time stock brokerage Charles Schwab. The massively elevated transaction volume and valuation brought about by the flood of enthusiastic investors have been eroding in the past few weeks along with the falling market.

The the first quarter of 2018 saw cryptocurrency transactions total $1.4 trillion compared to $1.7 trillion for all of 2017, that fell by more than 75 percent into Q2, with the total market capitalization also falling precipitously. In a white paper published alongside the research article, an analyst for Juniper explained the group’s belief that the crypto markets will continue to exhibit quarter over quarter losses “Based on activity during the first half of Q3, Juniper estimates a further 47 percent quarter-on-quarter drop in transaction values in that quarter,”.

Juniper predicts that cryptocurrency is in for hard times ahead, with a relative market “implosion” looming on the horizon while pointing to ongoing price depression for Bitcoin and the greater altcoin market, combined with the fall in transaction volumes and valuation.

“In short, given our concerns around both the innate valuation of Bitcoin and of the operating practices of many exchanges, we feel that the industry is on the brink of an implosion,”

The Rise of a New World Currency

According to the now-infamous cover of The Economist thirty years ago in 1988, the market should be “ready for a new world currency”. The accompanying article read,  “Thirty years from now, Americans, Japanese, Europeans, and people in many other rich countries and some relatively poor ones will probably be paying for their shopping with the same currency,”

For years, speculators have been wondering whether the implied deadline, October 10, 2018, implies a major change could still occur. The iconic cover art depicted a phoenix — The Economist’s metaphor of preference for this currency — surrounding a coin with the numbers 10 and 2018 engraved in it and the dollar burns beneath it.

Is Bitcoin the Future? Insights from the Economist.

The Economist appears to have expected more progress to have been made by this point than has occurred in reality according to the tone of the article. “Prices will be quoted not in dollars, yen or D-marks but in, let’s say, the Phoenix,” it mentioned. “The Phoenix will be favored by companies and shoppers because it will be more convenient than today’s national currencies, which by then will seem a quaint cause of much disruption to economic life in the last twentieth century.”

The technical signs suggest that Bitcoin is in for at least a few more months of price declines rather than a sudden surge to fulfill The Economist’s prophecy. And it seems the publication itself has lost faith in the world of cryptocurrency, describing all of them in August as “useless.” 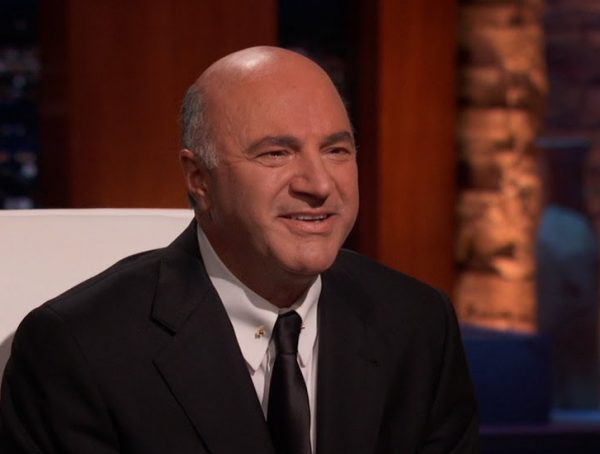