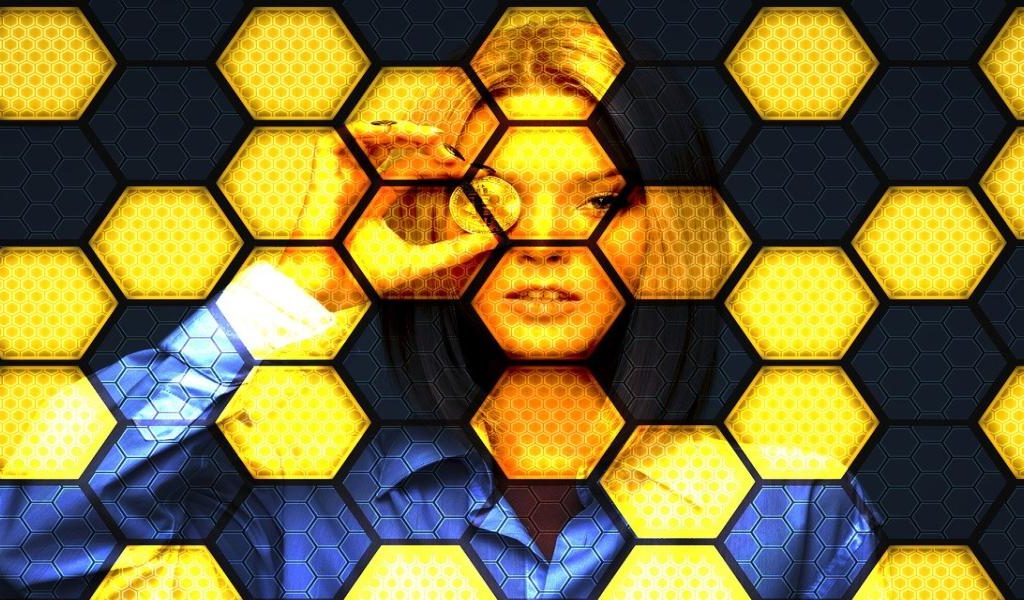 The Bitcoin halving is only 2 days and 15 hours away and the Bitcoin price has touched the $10,000 mark. Every investor has plans and strategies. One can say that after reaching 10k zone some investors are seeking to hold more BTC where some are trying to keep on the safer side. The following is the Fear and Greed Index of Bitcoin

Bitcoin is in horizontal resistance between $9,200-10,500, where the golden ratio marks the last high at $10,500 and serves as the key resistance. Once broken, the Bitcoin price bullishly breaks out of the neutral triangle’s price pattern and moves to the golden ratio at $13,800. However, a reset could occur in the short term. That is why we are now looking at both scenarios, the bear scenario, and the bull scenario.

Apart from that, the next supports are :

The RSI has reached overbought regions but has not formed a bearish divergence in the daily exchange rate. Instead, the EMAs are on the verge of a golden crossover, which can confirm the trend bullish in the medium term.

Trading without a trading view is like surfing without waves. Register now!

It is currently looking for a correction because the RSI shows a bearish divergence. Bitcoin should not correct more than to the 0.382 Fib level, at $ 7,616, otherwise, the Bitcoin price will most likely continue its downward trend. Now, Bitcoin only corrects up to $9,000 or $8,350. About halving in a few days, we expect very strong volatility for the Bitcoin price. 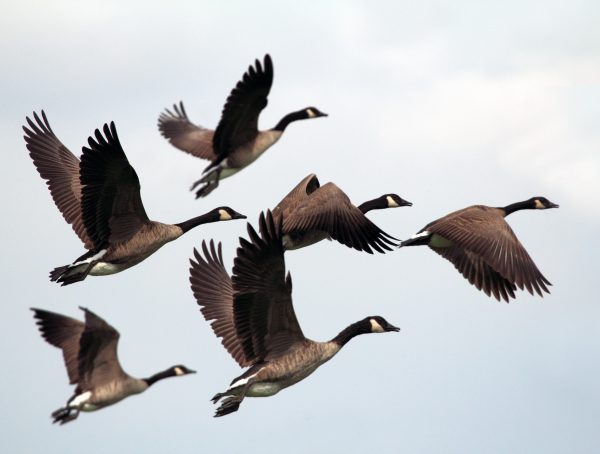 Bitcoin Bitcoin News Crypto TradingView
Bitcoin price falls 16% in less than 24 hours – Is this the end of the Uptrend? 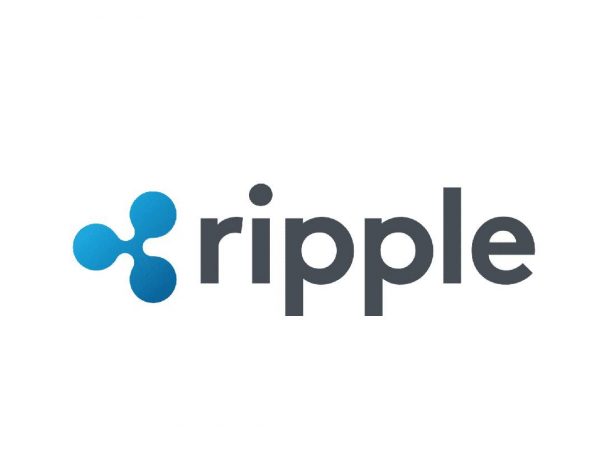