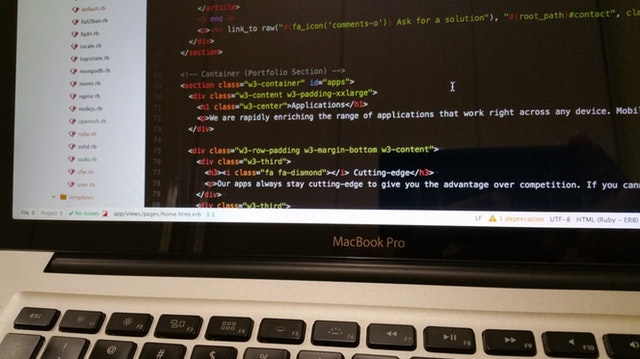 The infamous cryptocurrency exchange Binance made an announcement on Tuesday stating that it had lost 7000 bitcoin following hackers gaining access to its user API keys and two-factor authentication code. 7000 Bitcoin is approximately worth $40 million considering the current market value.

Now the exchange has decided to fight back as they promise to make “Significant” changes related to its two-factor authentication (2FA), application programming interface (API), and withdrawal validation, Binance CEO Changpeng Zhao said in a blog post published on Friday. However, this has left many users to wonder why these security features weren’t there in the first place.

Binance has also promised the addition of hardware-based 2FA devices such as YubiKey “very soon,”. He followed that by promising a giveaway of 1,000 YubiKeys once the feature is live.

Over the years, hackers have used Bitcoin for various illegal activities because of its anonymity. But this was before the Crypto industry became what it is today.

Today it’s not just the hackers that use cryptocurrencies like Bitcoin. We currently have close 50 million cryptocurrency traders making the popular exchange’s like Binance a huge target for hackers.

Following a successful hack, the coins are shifted around and broken up into small amounts, making it nearly impossible to track when the hacker decides to cash them out. This is exactly what happened in case of the Binance exchange hack last week.

Binance did not disclose any further information regarding the hack but acknowledged the necessity of adding additional security measures at the back-end along with improving its risk management and know-your-customer procedures to fight phishing.

Immediately following the discovery of the breach, withdrawals and deposits were suspended, while trading remained unaffected. If you were one of the victims of the hack do not worry, Binance added by saying it would cover the loss for all impacted customers using its own emergency fund.

According to the blog post, Zhao said, the exchange is looking to resume withdrawals and deposits “early next week.” Follow us on Twitter, Facebook, Steemit, and join our Telegram channel for the latest blockchain and cryptocurrency news

By the way - CryptoTicker is onTwitter. Follow us to never miss our news!
Crypto Cryptocurrency Exchanges

Cryptocurrency investment and trading have become extremely popular, especially due to the fluctuations in the worth of various cryptocurrencies. This …