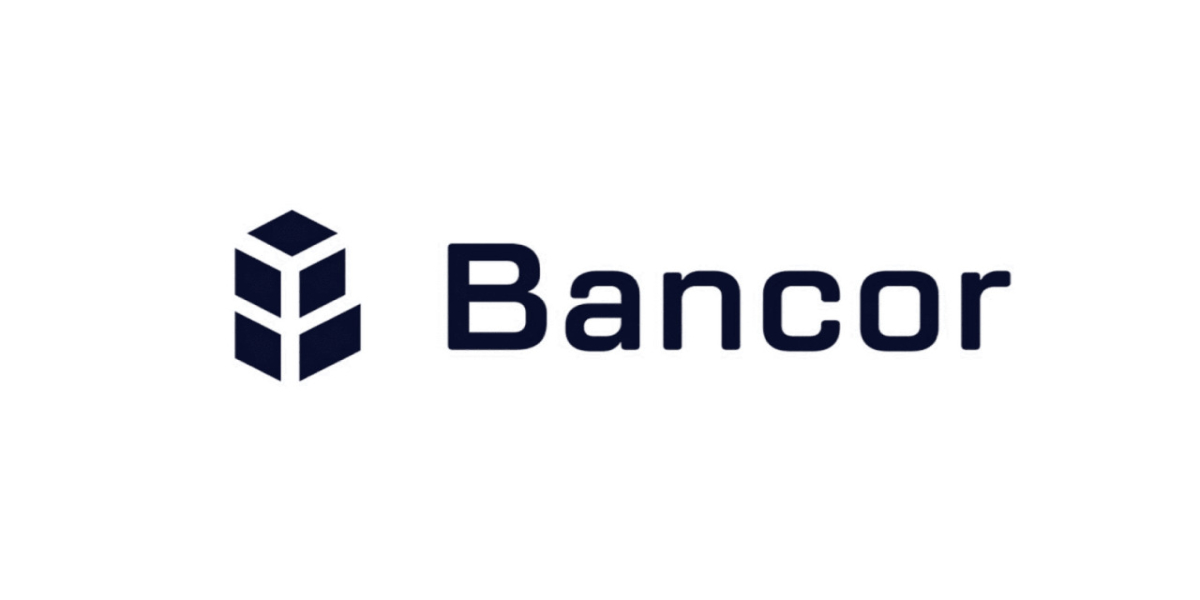 Owing to the cautious approach taken by the team, the major upgrade would be offered in multiple phases. New features and liquidity pools will be gradually introduced, with the current safety cap of $1M per pool to be lifted later. This gradual unlocking is necessary to ensure that the protocol is tested thoroughly in real world conditions and more data is available, before it being rolled out in full.

Twitter user @timoharings posted a comparison of Bancor V2 liquidity pools with the most commonly used Uniswap AMM. He tried converting 50 ETH to LINK on both AMMs. The slippage, as earlier predicted by the below mentioned model, was far lower on Bancor V2.

Its also worth noting that the Bancor V2 pool is operated with significantly less actual liquidity, but employed liquidity amplification technique, which enables the $1M pool to operate (in terms of slippage) as a $20M pool!

*Bancor v2 uses an enhanced liquidity amplification technique, which refers to the design of the pricing curve of an AMM to create denser pockets of liquidity, which dramatically reduces slippage within a given range of prices, by utilizing Chainlink price oracles to dynamically update a pool’s pricing curve.

The price of Bancor’s BNT token has seen a bull run of its own, providing investors over 1100% ROI in merely 90 days! BNT fell to as low as $0.13 after the March 13 crash. However since then, it crossed a dollar and a half in anticipation of the Bancor V2 launch. After the launch, the price hovered around $1.8 and is currently stable at $2.50-2.55 range.

Bancor is an automated liquidity provider protocol in the Decentralized Finance (DeFi) category, which allows exchange or trading of multiple tokens without the need of a counter-party or order book based trading mechanism, through liquidity pools for which stakers earn fees from processing token conversions.

The native token is BNT with a supply of 69.1M total shares. It supports token conversion on both Ethereum and EOS blockchain platforms. The service features easy sign up facility using mobile number, Messenger and Telegram.