Are Cryptos Good for Russia and Blacklisted Countries? 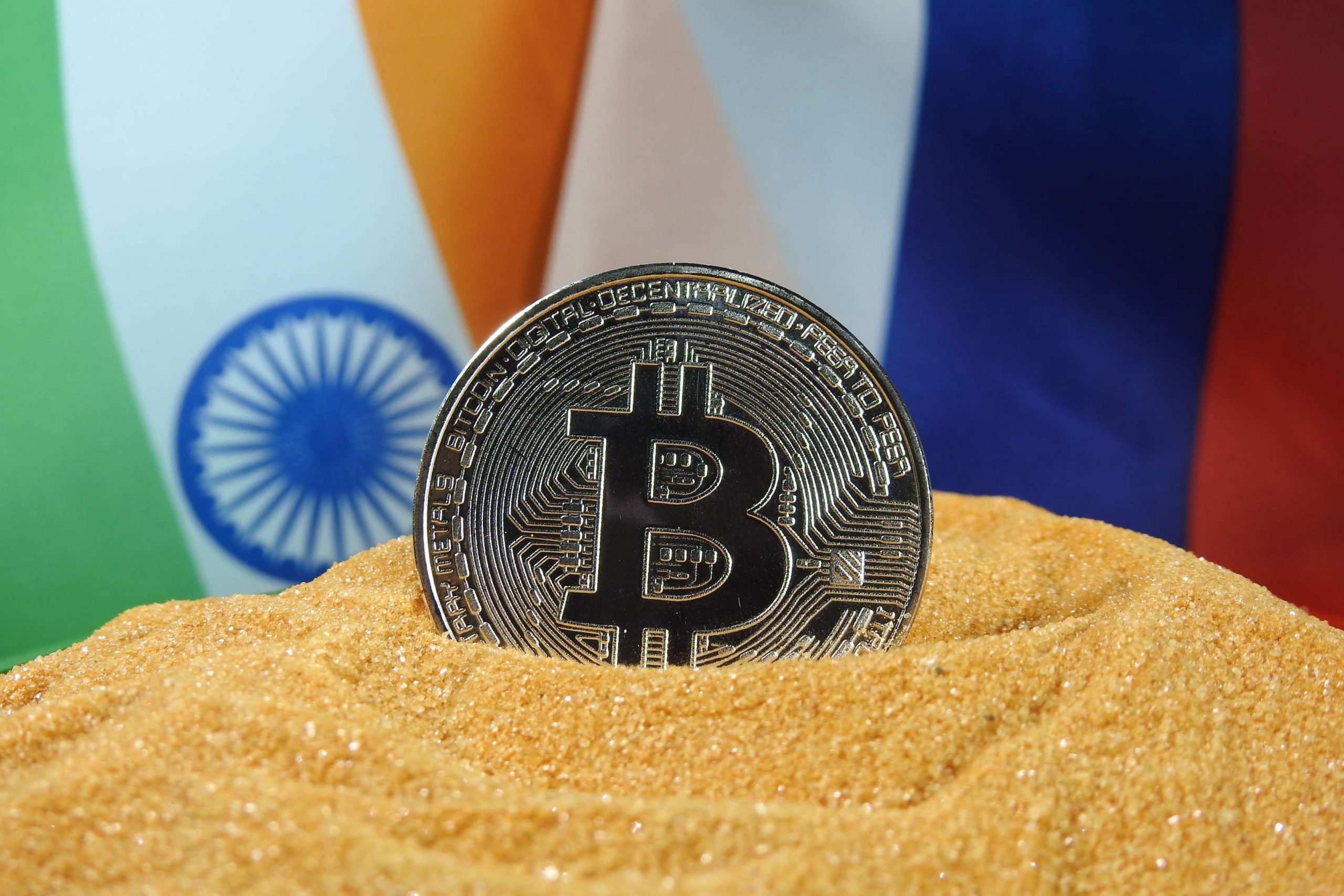 After Russia began an invasion of its neighbor Ukraine a few days ago, sanctions from the West rained down. Arguably one of the most incisive sanctions is Russia’s ban from the Swift interbank trading. This leads to Russia’s cut-off from the international capital market. However, Bitcoin could now help the Kremlin to get fresh money. Are cryptos good for Russia and other blacklisted countries? Can cryptocurrencies help in getting around those financial and economical sanctions?

What is SWIFT and Why is it important?

Swift, advertised “Society for Worldwide Interbank Financial Telecommunication” is an organization that enables over 11,000 international banks to communicate securely with each other. Swift also provides the technical infrastructure that handles securities trading, money transfers, and precious metals transactions. The system is used in over 200 countries.

Being “cut-off” from the Swift network means that you will be excluded from communicating with more than 200 countries. This will definitely take a heavy toll on the economy of that excluded country.

How do Sanctions work?

In principle, it is possible for banks to communicate via conventional channels such as telephone or e-mail. However, this is error-prone, cumbersome, inefficient, and expensive. With Russia on the verge of exclusion from the system, the Kremlin could now enter a financial and economical exclusion. In addition, the Russian central bank is massively restricted, since no foreign exchange can be traded. This will lead to a significant drop in the Russian Ruble (RUB) 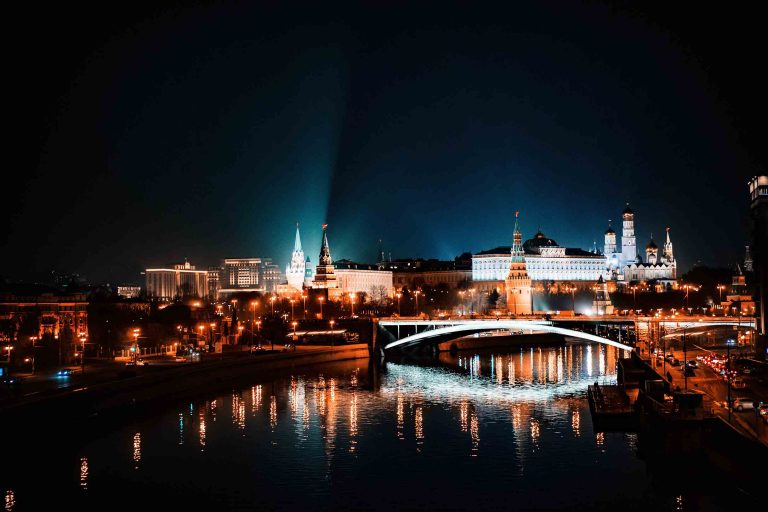 How are Cryptos GOOD for Russia and other Blacklisted Countries?

The Swift system processes global transactions across banks and other financial institutions. German raw material imports from Russia route via Swift. Putin could now try to circumvent the system by charging all goods and services via cryptocurrencies. As the largest currency, Bitcoin could take on the role of the “hero”. Russian oligarchs and billionaires, in particular, could now increasingly switch to crypto assets. They already received heavy sanctions from western countries in the past. The funds and assets of Russian wealthy people in the EU recently froze.

Turning to cryptocurrencies and Bitcoin will allow Russia and other blacklisted countries to continue to deal with any organization in the world. This is of course taking into account that the counterparties agree to risk dealing with those sanctioned countries.

Is Bitcoin Closing the Swift Gap?

You can now Buy Bitcoin cheaply on crypto exchanges like Binance ,  Bitfinex , Coinbase and  Kraken.