What does Apple Card mean for cryptocurrencies? 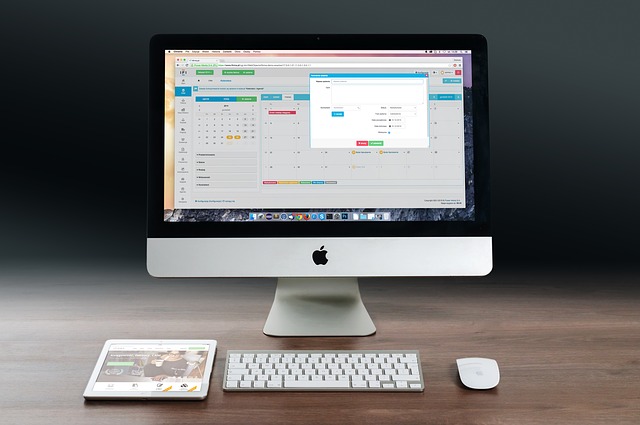 It is a really exciting time to be in the crypto space, we have phones with integrated wallets, prices are rising and new markets are opening up. The most exciting is the integration of crypto wallets to smartphones which given the size and depth of the smartphone market could speed up the mainstream adoption of crypto. Considering the fact that most other smartphone makers are adopting integrated crypto wallet like Samsung and HTC, most expect other manufacturers to roll out similar features. But like always, Apple had a surprise. Instead of integrating crypto technology for payments, they released their own credit card.

Apple has long held the tradition of being a hardware company and making great software for this hardware. This philosophy is deeply rooted in the company and came from Steve Jobs himself. Honestly, this is what made Apple so successful, the build quality of Apple devices is unmatched, but since Tim Cook took over Apple, there has been an internal struggle lead by him to make Apple a service-centric company. In fact, when the last quarter earnings came and when the numbers were down, the defense was that the service was growing, this push for a service-centric Apple has been going on for a while and now it seems there is no going back.

Usually, Apple unveils its new products in a grand annual event held in September, where the latest iPhones are usually launched, but this time Apple had a completely new event this March. Apple, on March 25th, held its first-ever services-centric event, where the company introduced several new and upcoming service products with no hardware announcements at all. This no hardware event is the best indication of where the company is headed, away from its traditions. Named Showtime the event took about two hours to introduce Apple News+, Apple Arcade, Apple Card, and Apple TV+.

Of the many things that were unveiled in the event, Apple Card is what made many in the crypto community worried. Increasingly, smartphones are seen as the single most important factor in the push for mainstream adoption. While other manufacturers have already started to integrate crypto wallets to their phones, this move by Apple is seen as a step back, aside from being a mode of payment the new card also reduces many of the advantages held by crypto like no international transaction fee and also no annual fee. But as we have seen, Samsung already has Samsung Pay but still offer cryptocurrency wallets in its latest phone, so maybe there is space for both Apple card and crypto in the Apple ecosystem in the future.

Something that is really worrying is the fact that the mobile industry as a whole after the launch of iPhone back in 2007 has a tendency to follow Apple even when it comes to their terrible choices. This might result in the next-gen Galaxy phones having credit cards similar to Apple credit card and dropping the integrated wallets. There is past precedence for this kind of behavior by the smartphone industry blindly following Apple. Many are pointing out that the credit cards by other smartphone makers might not make it to reality, as they lack the kind of resources and market penetration enjoyed by Apple.
Follow us on Twitter, Facebook, Steemit, and join our Telegram channel for the latest blockchain and cryptocurrency news

In an Ask Me Anything (AMA) session hosted by Ethereum core developers on Reddit on Jul 10, it was revealed … 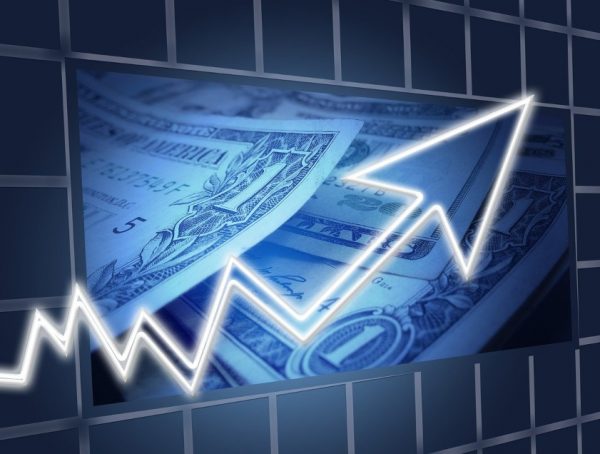 101Investing is a young CFD-broker based in Cyprus. Started in June 2020, the broker offers more than 250 CFDs on …

The Bancor team announced on Jul 08 and Jul 13 that the REN, renBTC and ENJ tokens will be offered …