These 5 Projects have Great Potential 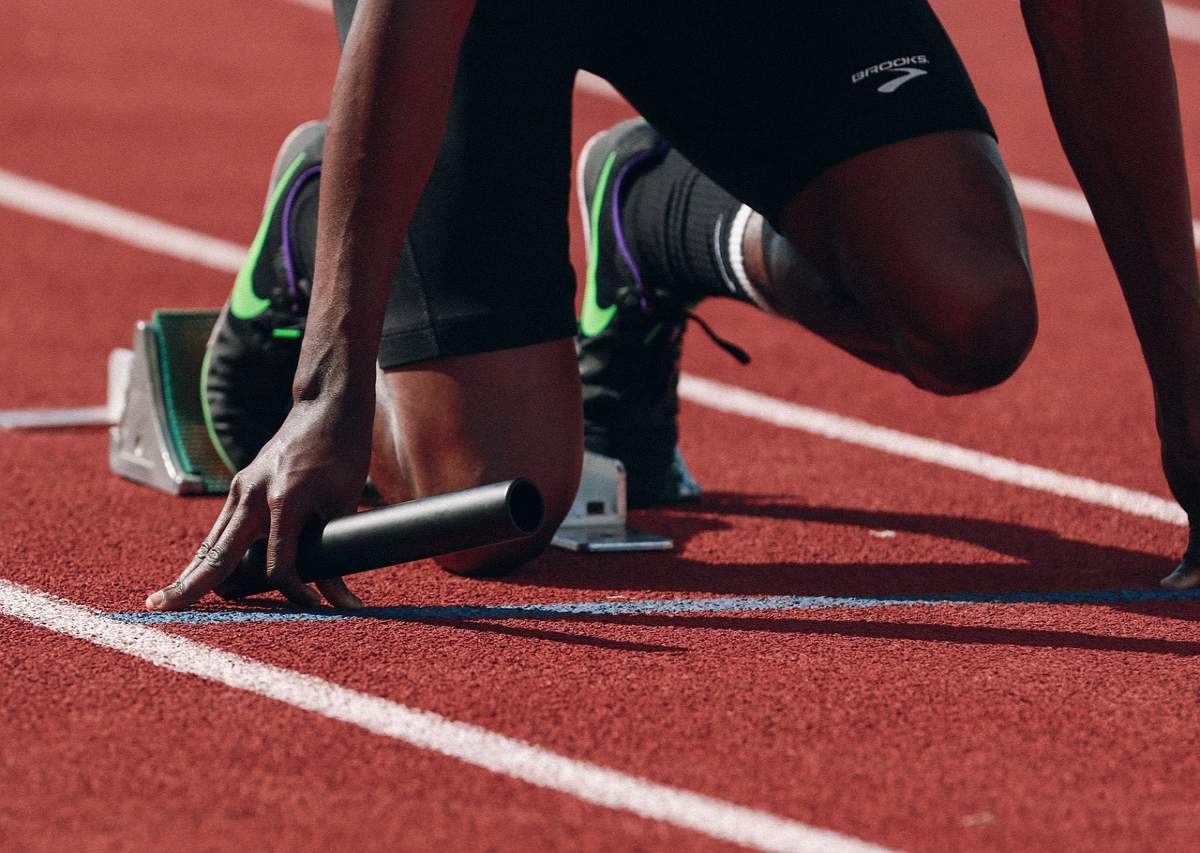 The cryptocurrency market is improving and it’s time to get a bit more optimistic. What about the projects? Which projects have medium to long term potential and why? Let’s take a look

Of course, Bitcoin is the mother of all cryptocurrencies. It is currently ruling the market with a dominance of around 60%. This means that all bitcoins have 1.5 times more value than all other combined cryptocurrencies. Bitcoin has been proving for over 10 years that the system works. Thus, the cryptocurrency has a relatively high level of trust.

Now, it is working on second layer solutions, such as the Liquidnetwork (a sidechain) and Lightning (an Offchainprotocol). A big plus of Bitcoin is its popularity. Most newcomers will buy Bitcoin. This does not only apply to private investors. There are several companies that will soon enable the entry of institutional investors. The first product offered? Bitcoin.

Ethereum is the second project after bitcoin which is very popular. Ethereum has introduced the concept of Smart Contracts. Anyone can write programs and send them to the blockchain. With the help of transactions, you can access the functions of these programs and change the status of the blockchain. In this way it is possible, among other things, to easily and quickly generate the most diverse tokens on the blockchain. It is driven by the consensus mechanism Proof of Work.

Ethereum includes a large strong developer community. Joseph Lubin, one of the co-founders, recently said that new scaling solutions will be available in 18-24 months. By the end of June, the code for the Proof of Stake Protocol is supposed to be available to Casper.

The blockchain designed by Daniel Larimer is based on Delegated Proof of Stake. Unlike proof of work, decision-making power no longer comes from the computing power of computers, but from the token holders. At the moment the number of block producers is set to 21. Over 500 (number increasing) are available on call and can be selected at any time. In addition, there is an on-chain referendum system. Each token holder can make suggestions and vote for the EOS community.

EOS has a very strong and active community. More than 10 telegram groups discuss various suggestions and ideas every day. You can multiply your tokens on EOS by giving them over REX. There is one company, Block.One, which develops the Node software and dApps for EOS. On June 1, a major event will be in Washington DC where Block. One will reveal its plans for the future. The event will be broadcasted live.

To be precise, the heart of the project is a tangle. There are no blocks, but each transaction stands as a single entity in the database. It contains two pointers to previous transactions. So tangles a tangle (Tangle), which gives the distributed database its name. There are no miners, each mine itself by confirming two transactions that are already in Tangle.

IOTA has been optimized since the beginning of the Internet of Things (IoT). Hence the name. In the future, machines with IOTA transactions should be able to communicate quickly and easily. Qubic is a platform for smart contracts in development that will greatly expand the functionality of the ecosystem. The IOTA Foundation is constantly announcing new partnerships and hiring new people. The biggest announcement in the near future is likely to be the shutdown of the coordinator. A central instance that protects the network.

Komodo is a project with a large range of functions. The centerpiece is the Komodocoin (KMD). On the blockchain of KMD, it hangs a number of other blockchains that write from time to time their block hash (fingerprint of the entire Blockchain) in the Komodochain. The komodochain itself writes the hash of every tenth block into the bitcoin blockchain. This creates an ecosystem that is extremely safe against attacks. If someone wants to attack one of the blockchains, he must attack Bitcoin as well. This technology is called dPow (delayed proof of work). There are always new projects that make use of Komodo’s security.

In addition, parallel connections of several blockchains allow high scalability. Another powerful tool is Komodo’s Barterdex. A decentralized exchange based on atomic swaps. The exchange of tokens takes place on-chain, which represents the highest achievable degree of decentralization. The brains behind the Komodo j7777 has already successfully handled many problems of Blockchain. From oracles (decentralized data entry) to completely decentralized games to the implementation of smart contracts. Komodo is about to rebrand. When exactly, is not yet known. However, it should be done in 2019.