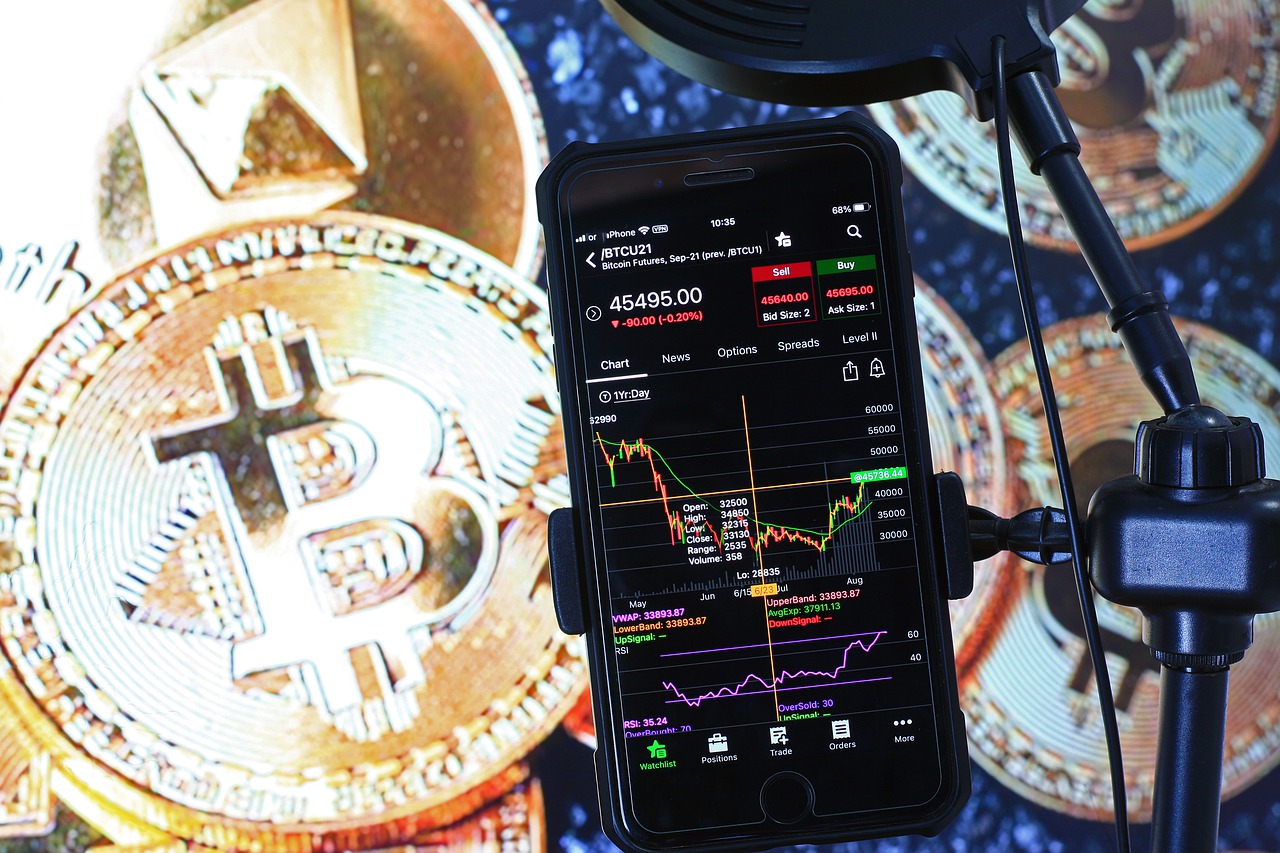 Bitcoin fell 8.5% on Monday and other cryptocurrencies, such as Ether and Cardano have also crashed. Billionaire investor Ray Dalio is among those who have said bitcoin could be a good diversification asset in portfolios, while more enthusiastic investors such as Mike Novogratz have long hailed it as digital gold.

Bitcoin Crash – How did it affect Markets Worlwide

On the other hand, several analysts have stressed that the widespread drop in cryptocurrencies proves that there are problems with that argument that bitcoin is the gold of the 21st century.

Because it’s the riskiest asset, it’s the first to sell off when there’s position liquidation or other moves in the market to worry about. Bloomberg data shows that bitcoin’s correlation with the benchmark index for the U.S. economy has been rising and is at its highest level in a year.

Institutional investors in particular view cryptocurrencies like bitcoin as risky assets. This means they are inclined to dump them to hedge other positions when equity markets fall.

Can the Crypto Market Recover? 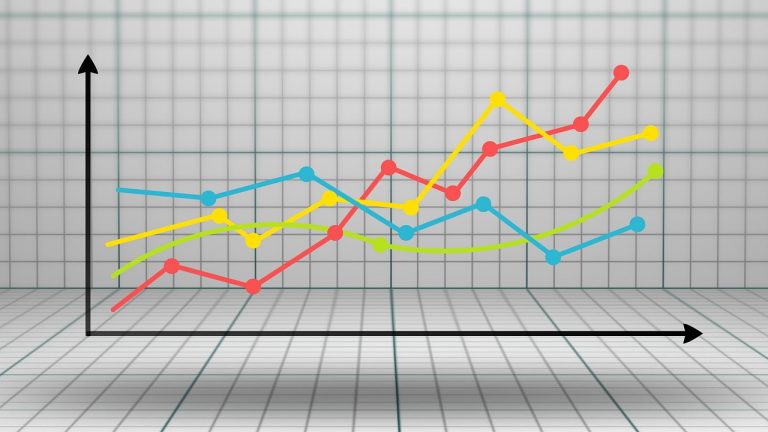 Why Crypto Volatility is Significant in the Cryptocurrency World?

The enormous volatility of cryptocurrencies limits their appeal as diversified assets, according to a report published by UBS Global Wealth Management this week.

However, bitcoin has other benefits for those who can withstand the swings, specifies the UBS unit, which stresses that the largest cryptocurrency by market capitalization earned much higher returns than gold between 2016 and 2021.

Supporters of the crypto market argue that bitcoin and other cryptocurrencies are still relatively young and that their volatility is likely to decrease as the market grows and matures.

Looking back, anyone who invested in gold a year ago would have earned a negative return of about 8%, while Bitcoin has risen around 290% in the last year.