With the decentralized sector now staking its claim in the crypto sector, most assets climbing on top are science-based crypto. While major currencies are taking a beating, digital assets provide a medium to hold money. At this present time, blockchain does not have a sure way to communicate outside its world. This is where some third-party apps come in to connect blockchain with other third-party apps. One such is Cosmos, which has been making waves in the market in that regard. In this article, we will be looking at the Cosmos Network and everything related to the network.

What is Cosmos Network?

Cosmos Network allows different blockchains to communicate, move data and make transactions between one another. With this, other blockchains in the sector can interoperate without competing to be the best. Instead, the many blockchains in the industry can focus on their specialization and the advantages they provide.

Cosmos, on its own, does more than allow blockchains to co-exist and share data. The developers have made it possible that new blockchains can be created on the network in a short while instead of a long time. With this, developers can build blockchains based on a specific use case instead of developing one for the general use of the public.

How Does the Cosmos Network Work?

Cosmos is also built on the Tendermint consensus, a protocol created by its developer, Jae Kwon, in 2014. The Cosmos network allows users to deploy smart contracts on its chain. It also provides users with excellent security when making transactions and trading. Like most protocols in the decentralized finance sector, Cosmos allows trading without a third party.

The developer’s sister company, Hyperblocks, is responsible for the validators that keep the network secure. They make use of the asynchronous Byzantine Fault Tolerance model to help traders validate their transactions. With Cosmos, traders do not only enjoy the benefits of digital money, but they also make use of its token, ATOM, on different marketplaces. Besides financial services, users can use ATOM on games, apps, and other protocols based on the network. 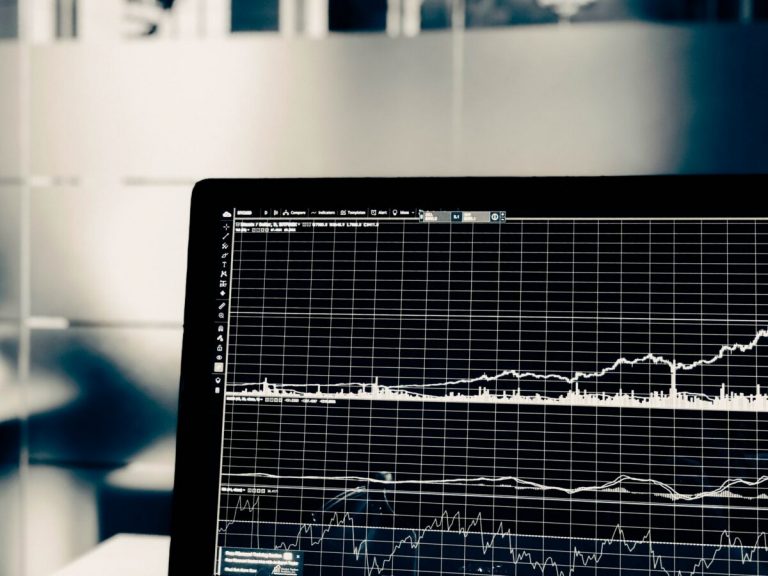 What is COSMOS Crypto? All You Need To Know About Cosmos Ecosystem and ATOM

Most of the digital assets in the market always endure a period of volatility, and the same goes for Cosmos. December 2019 was the turning point for the asset as it started a steady climb upward. Even though it witnessed a coronavirus pandemic drop in March, it swiftly began to move upward. Despite that pullback, the token recorded several outstanding performances, ending the year at $6.5 per coin.

Since the start of this year, the coin has gained huge momentum. January saw the coin move further up to trade at $25.However, a decline in fortune saw the digital asset move close to the end of the month at $17. The fortune of the coin changed in February, inching an all-time high of $32 before ending the month at $16. Presently, the coin trades at $34.40, seeing a small loss of 3.20% in the last 24 hours. Ranking on #25 on CoinMarketCap, Cosmos boasts of a market cap of $9,665,535,809.

Should I Buy Cosmos ATOM?

ATOM has witnessed huge gains since the beginning of this year. Figures from CoinMarketCap show that the coin has accumulated growth of over 400% since the start of the year. Its latest all-time high came in September after it touched $44.70. The network has around 250 apps using it.

Its assets under management figure at more than $112 billion. The price of Cosmos has enjoyed a stellar rise due to its presence in the Defi sector. Other factors are its communication with Ethereum and Bitcoin blockchain. Cosmos is an asset that traders have seen as one with massive potential in the long term. However, traders should remember that even though it is one for the future, other factors come into play.

Cosmos is a much-needed element in the market at this time and for the future. This is because it provides access to communication with other chains. With this, everyone in the sector benefits significantly from it. The communication also gives blockchain firms an edge to control how the industry is seen. It also enables the industry to make use of technological advancements as one entity. Cosmos is now one of the most used digital assets in the market owing to these factors.